Turner and Keane Through to Final 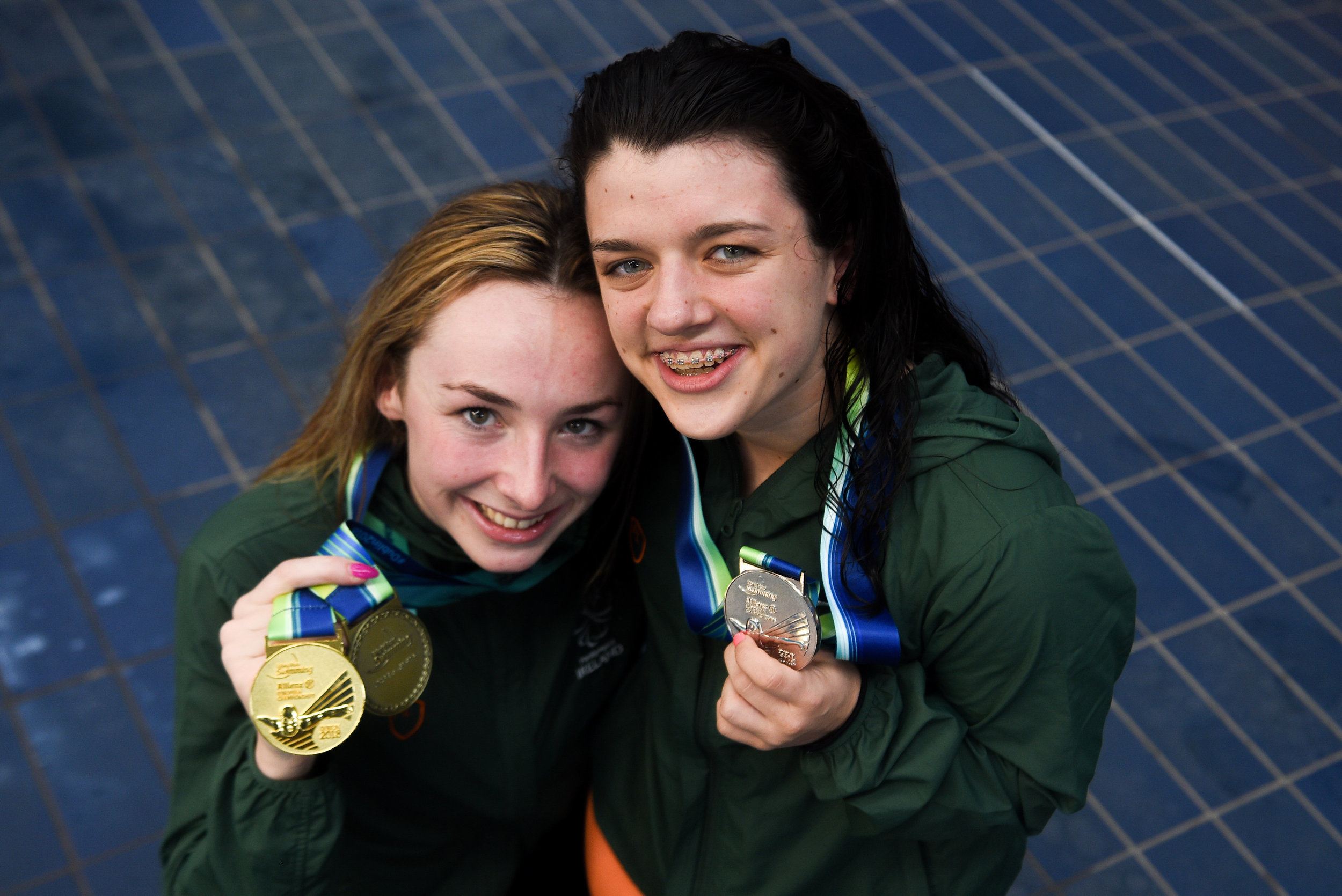 Ellen Keane and Nicole Turner have made it a memorable morning in the London Aquatics Centre swimming pool at the World Para Swimming Allianz Championships. Both swimmers finished 2nd in their heats and have qualified for their respective finals. Barry McClements swam his last race of the week and recorded a massive 2 second Personal Best performance in the 200 Individual Medley SM9.

Barry McClements was the first of the Irish in the pool this morning and for the third time this week he narrowly missed out on a place in the final. Barry lead the race after 100m but was steadily reeled in and despite a rally in the last 50m he didn’t quite reach the Top 8. However, despite this Barry will be delighted with his time of 2:25:93 which was a 2 second PB and secured a 6th placed finish in his heat.

Ellen Keane recorded a brilliant time of 2:41:00 in her heat of the 200m Individual Medley which clinched her a place in the final of the event this evening. Ellen was due to race in Heat 1 but the order of the heats was changed and she raced in Heat 2 alongside Nuria Marques Soto. Competing in the later heat meant that Ellen now knew what she needed to do and she followed the plan perfectly battling with Soto right to the finish with only one tenth of a second separating them at the end. Ellen is due back for her final at 8:17pm this evening.

European silver medallist, Nicole Turner will also take her place at the starting blocks this evening after she produced her best ever 50m Butterfly S6 performance to finish in second place and progress through to the final of her favourite event. Nicole swam a time of 36:54 and was only denied 2nd place by a championship record performance from Chinese swimmer, Yuyan Jiang. Nicole’s time was the third fastest overall and she will be hopeful of securing a medal in this evening’s final.