Paralympics Ireland is the National Paralympic Committee (NPC) for Ireland, recognised by the International Paralympic Committee (IPC), and is responsible for preparing and managing the Irish team at the Paralympic Games which are held every four years in parallel with the Olympic Games. The membership is comprised of 21 National Governing Bodies (NGBs) of sports on the Paralympic Programme including a combination of disability specific multi-sport NGBs and sport specific NGBs

The Paralympic Council of Ireland was established in 1987 as the National Paralympic Committee for Ireland and is responsible for preparing and managing the Irish team at the Paralympic Games which are held every four years in parallel with the Olympic Games.

In 2005 the organisation rebranded to become Paralympics Ireland, the modern, world leading sports organisation that we have come to know.

An Irish team has represented Ireland at the Paralympic Games at every games since the first in 1960. At those games in 1960 Ireland won two medals, both thanks to Joan Horan. Joan, won gold in two different events, archery and swimming. Those first games took place in Rome where Joan competed as part of a 5 person Irish team including, Oliver Murphy, Fr. Leo Close, Jimmy Levins and Jack Kerrigan. After the games the Irish team were welcomed to an audience with Pope John XIII.

Ireland returned to the Paralympic Games in Tel Aviv in 1968 but this was to prove to be the only Paralympic Games at which Ireland failed to win any medals. The record of the Irish team since then has been outstanding as the team have won no fewer than 226 medals to date including 66 Gold, 66 Silver and 94 Bronze medals.

The most successful games that Team Ireland have enjoyed to date came in 1984 at Stoke Mandeville and New York. Stoke Mandeville had been the spiritual home of Paralympic Sport up to 1960 having hosted the Stoke Mandeville Games from 1948 making these games a fore runner of the Paralympic Games. The 1984 games saw Ireland claim an incredible haul of 66 medals from the 53 strong Irish team. Ireland won 20 gold, 15 silver and 31 bronze at the jointly hosted games.

There have been many incredible moments throughout the history of Paralympics Ireland that will live long in the memory. However, London 2012 will be viewed as one of the most significant times in the history of Paralympic sport as the London Games exposed the sport to a new level of interest and popularity. The Irish team delivered a series of fantastic performances in London and brought 16 medals back across the Irish Sea including 8 gold medals, 3 silver and 5 bronze. One of the moments of the games in 2012 was as tears streamed down the cheeks of Michael McKillop who was surprised by his mother who presented him with his gold medal.

Rio 2016 was the most recent Paralympic Games and again the Irish played a huge role in the games as they outperformed expectations to win 11 medals including 4 gold and silver along with 3 bronze medals.

Ireland has played an important role in the development and promotion of Paralympic sport. Some of the greatest stars ever to compete at the Paralympic Games have done so in the green of Ireland. In recent years athletes like Jason Smyth, Michael McKillop, Mark Rohan, Ellen Keane, Dave Malone, Catherine Walsh and Katie George Dunlevy & Eve McCrystal amongst many others have emerged as global superstars.

Retired Paralympian, John Fulham, is the current President of Paralympics Ireland. John was voted in as president in 2017 to begin his 4 year term. John has attended 7 consecutive Paralympic Games in a number of capacities and succeeded the previous president, Jimmy Gradwell, who had occupied the office for two consecutive terms from 2009-2017. Jimmy had represented Ireland in Bowls and also attended the Paralympic Games in a variety of capacities on 3 occasions. Tony Guest (2001-2009) was the first president of Paralympics Ireland, the Louth native had been a guide runner and national team coach for Irish Blind Sports for an incredible 35 years.  Prior to the Presidential position being introduced, Anne Lyster of served as Chairperson of the organisation from 1987 to 2001.

There have been two full time Chief Executive Officers for Paralympics Ireland. The first CEO was Liam Harbison who took up the role after previously being the Performance Director for Paralympics Ireland. Liam oversaw a period of rapid change in Paralympics Ireland and helped the organisation evolve into one of the leading Paralympic Committee’s in the World. In 2017 Liam Harbison moved to a new role as CEO of the Sport Ireland Institute and was replaced in his role by Miriam Malone. Miriam oversaw history as Ireland hosted it’s first ever major international para sporting event; the World Para Swimming Allianz European championships which took place at the Sport Ireland National Aquatic Centre in 2018. Miriam also helped to navigate the organisation through the postponement of the Paralympic Games to 2021 as a result of the COVID 19 pandemic. Miriam is also a board member of the European Paralympic Committee. 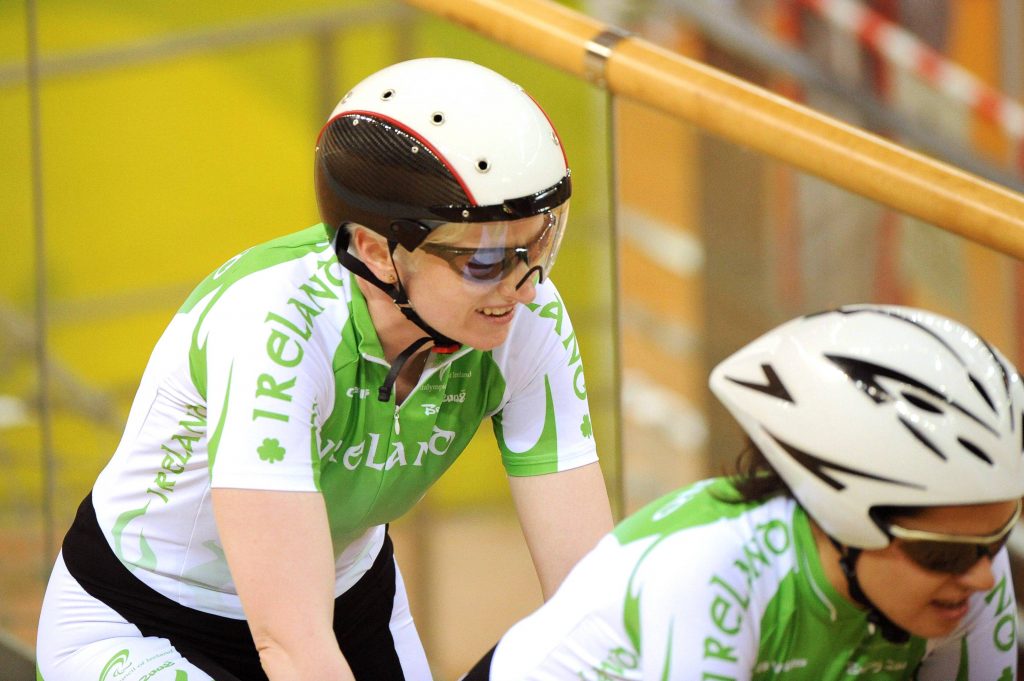 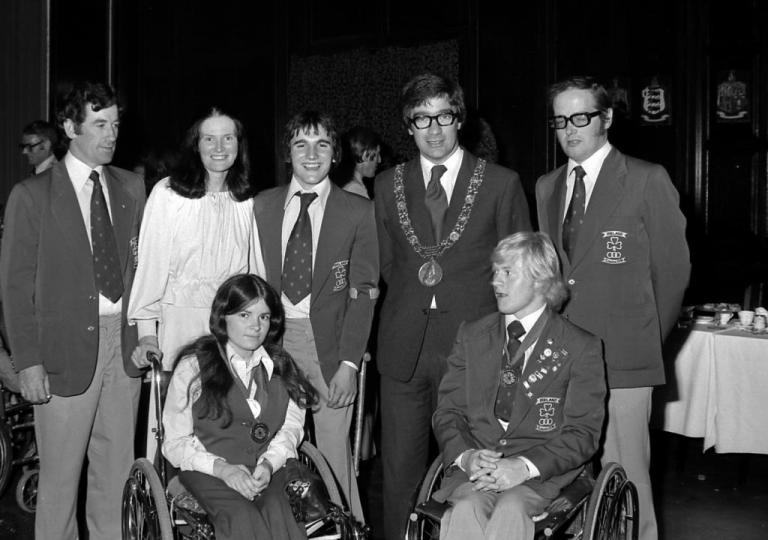 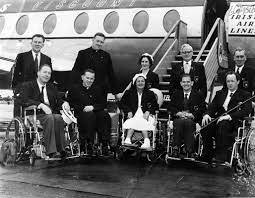 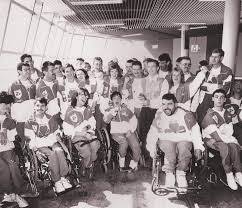