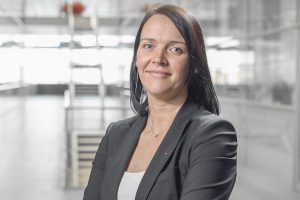 Ruth brings a wealth of leadership and sports experience through her 13 years with McLaren in the United Kingdom where she most recently was the Executive Director responsible for Procurement, Commercial, Legal and Government Affairs and Company Secretary. Ruth was appointed to the Trade Advisory Group at the Department for International Trade (UK), she is a council member of the UK Government Automotive Council and is a Director for the UK Society of Motor Manufacturers and Traders. Ruth also has a strong legal background having started her career with Matheson in Dublin and Baker McKenzie in London. 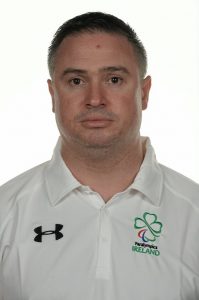 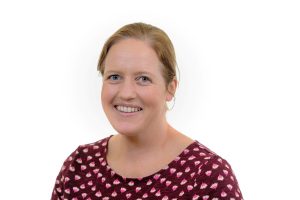 Neasa took up the position of Sports Director in April 2021. Prior to this, Neasa was the Head of Talent Development in Sport England, developing a world leading talent identification system. Neasa was also the Lead Performance Pathway Scientist for UK Sport, having also worked in GB Rowing Team and Rowing Ireland. 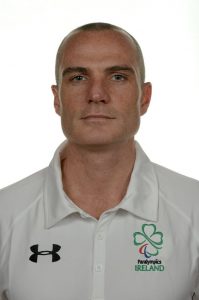 James became head of Paralympic Athletics in April 2010 after enjoying a distinguished athletics career, winning 800/1500m silver at the European Indoor Championships in 2000 and competing at two Olympic Games (Sydney 2000 and Athens 2004).

James is a graduate of UCD in Sports Management, an IAAF level IV athletics coach and a member of the Olympic Federation of Ireland’s athletes commission. As Para Athletics team manager at 11 major Championships’s (WPA European, World Championships and Paralympic Games) James has led the team to 58 podium finishes over the last decade. 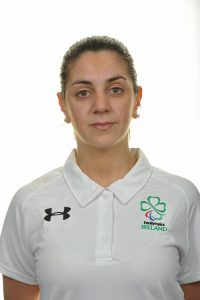 Ana joined Paralympics Ireland in March 2016. Hailing from Brazil, Ana has a background in Physiotherapy and has a Masters Degree in Sports and Exercise Biomechanics from Manchester Metropolitan University. She has been involved with Paralympic sport since 2005, and was part of the Brazilian team at the Para Pan-American Games in Mexico in 2011, and at London 2012. Prior to joining the staff she volunteered for Paralympics Ireland as a classifier since 2013. 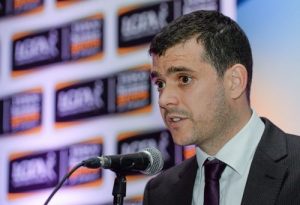 Derek has more than a decades experience in Sports Communications and Marketing. Having qualified with a Master Degree in Public Relations from Dublin Institute of Technology he took the role of Marketing and Events Executive in the Football Association of Ireland. After transferring into the Communications Department of the FAI he then accepted the role of PR and Media Manager with the Ladies Gaelic Football Association. Derek held the post with the LGFA for 5 years overseeing unprecedented growth and popularity in the sport before joining Paralympics Ireland in 2017. 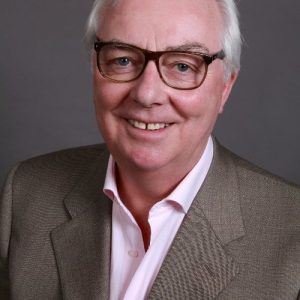 Trevor has a wealth of experience having worked in sport since the mid 1980’s. Trevor was involved in some of the largest sports and entertainment sponsorships both nationally and internationally.

Trevor is an expert in sport sponsorship, marketing and communications and has proven to be an innovator in the adaption and use of new technology.

In his role Trevor takes responsibility for the development and implementation of a funding plan for the organisation and will lead on all funding and commercial aspects of the organisation. 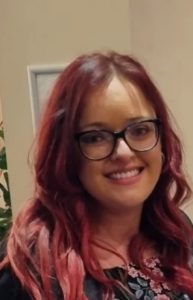 Natalie joined Paralympics Ireland in August 2018 as Executive Assistant, having previously worked in the financial services for 13 years from positions as secretary up to Supervisor in Transfer Agency. In this time Natalie completed courses in Compliance, Anti-Money Laundering and Investment Funds. In March 2019 with her financial background, Natalie changed positions to Paralympics Irelands Finance Administrator. 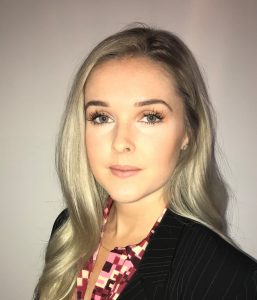 Sarah Hurley joined the Performance Operations team in Paralympics Ireland in December 2020 through the Sport Ireland ASPIRE Graduate Programme. Sarah plays an essential operational role for Team Ireland in preparation for the Tokyo 2020 Paralympic Games. Sarah has a Bachelor of Science Degree in Sport & Exercise Management from University College Dublin. She is a sport enthusiast who also carries experience in the business world through her previous roles. Sarah currently takes part in swimming, and volunteers as a kickboxing coach as she holds a black belt status.