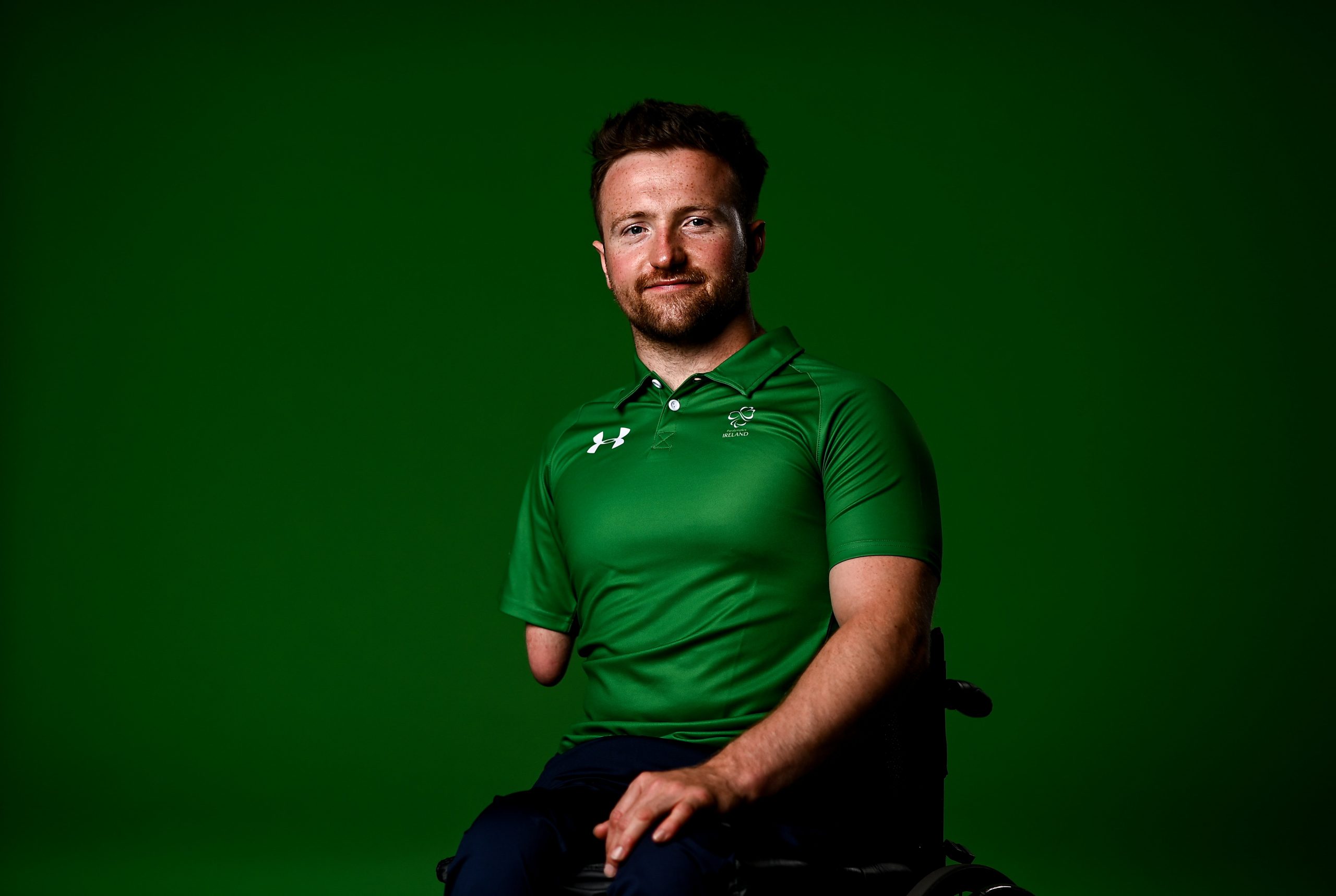 Colin Judge made his first appearance in Irish colors in 2012, when he represented his country for the first time at the French Open in Nantes. Colin has gone on to represent Ireland on numerous occasions ever since, touring the world playing against some of the best Table Tennis players in the world, including a win over the world number one in 2014, which was a huge upset.

After plenty of second and third place finishes, Colin finally won his first gold medal in 2015 at the Romanian Open. He then went on to win his first Irish National Championships for the first time, he has since won it every year with five titles to his name.

The UCD graduate was re-classified in 2018 and was put into a class above, which meant losing his ranking and competing against athletes in a different class. Colin shown his true character, in his first tournament of his new class, Colin went and won double gold in 2018.

He narrowly lost to the worlds number one at the 2018 World Championships making the last 16, a fantastic achievement following his re-classification. Colin has since gone on to win several medals around the world, including double gold in February 2020 at the Polish Open. Following the cancellation of all events and international travel, Colin returned to action in May 2021 to compete in a World Qualification tournament, showing huge character to reach the semi-finals.

Colin is an actuary by trade, the UCD alumni graduated in 2017 with a degree in Actuarial and Finance Studies, he was also a member of the Ad Astra sport scholarship programme in UCD.

Colin will begin his Paralympic Games journey on the 25th of August, competing in the Class 3 Men’s Singles event. 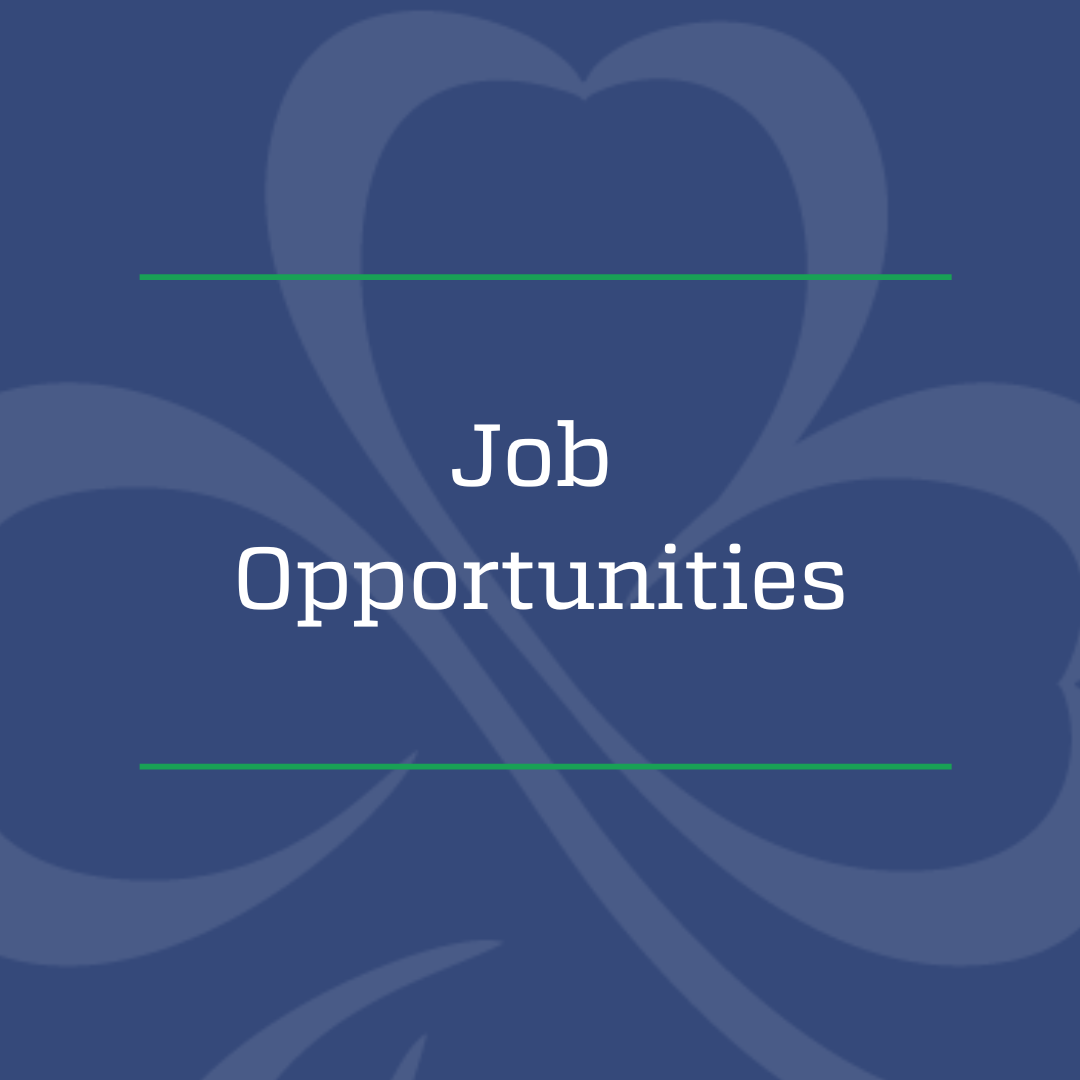 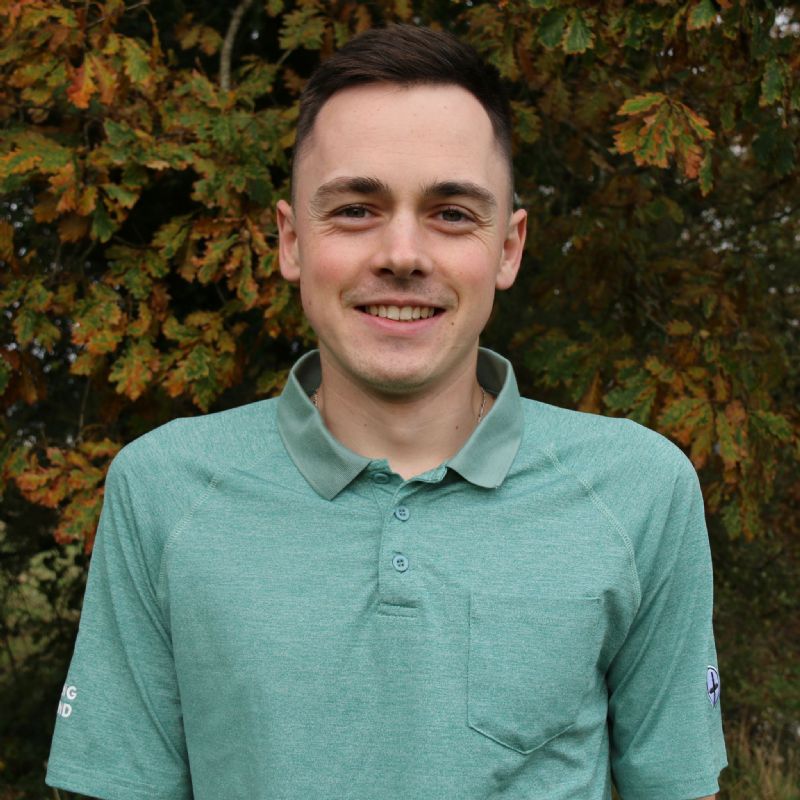 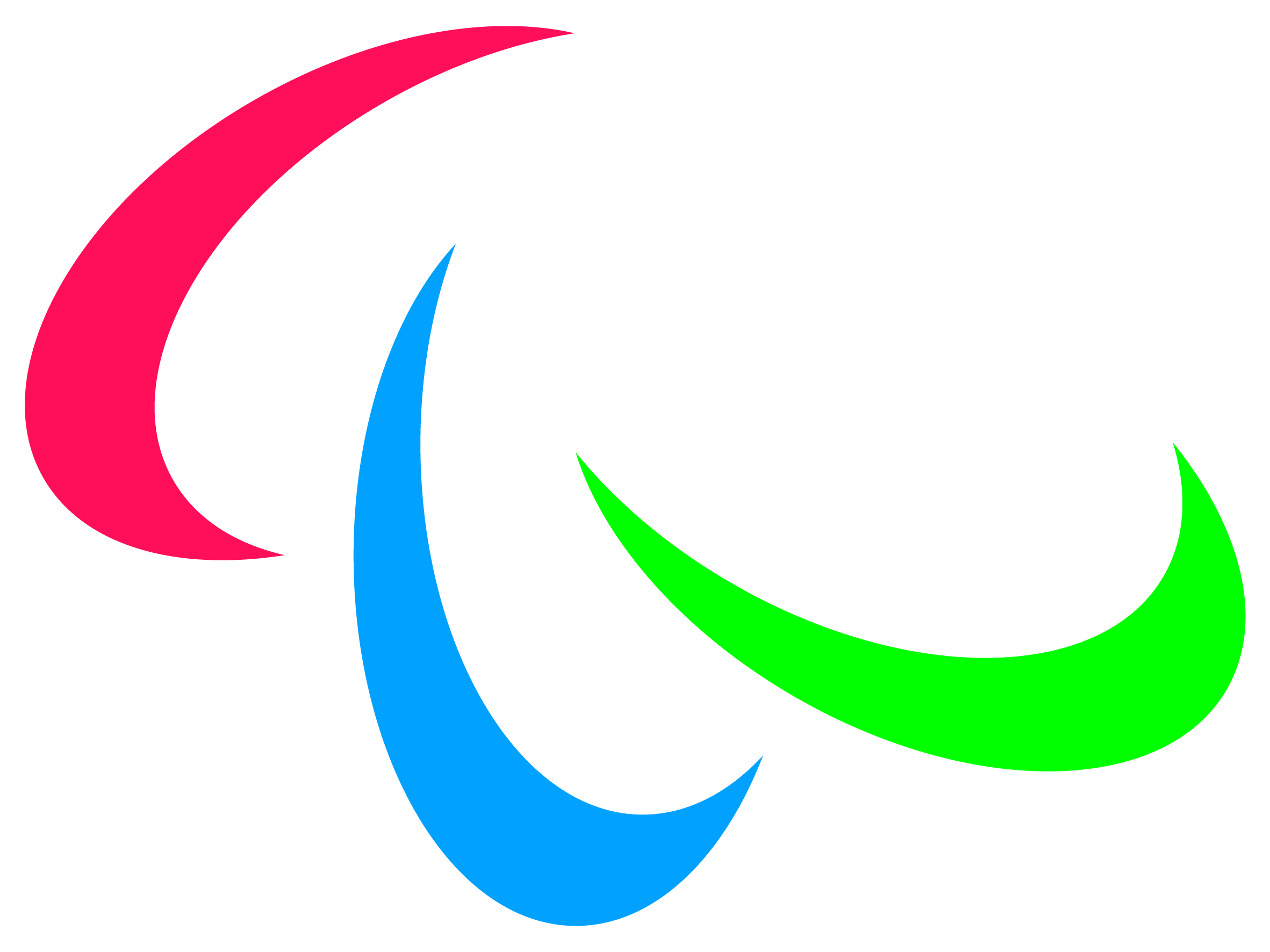