Paralympics Ireland Radio Show Available as a Podcast on Spotify 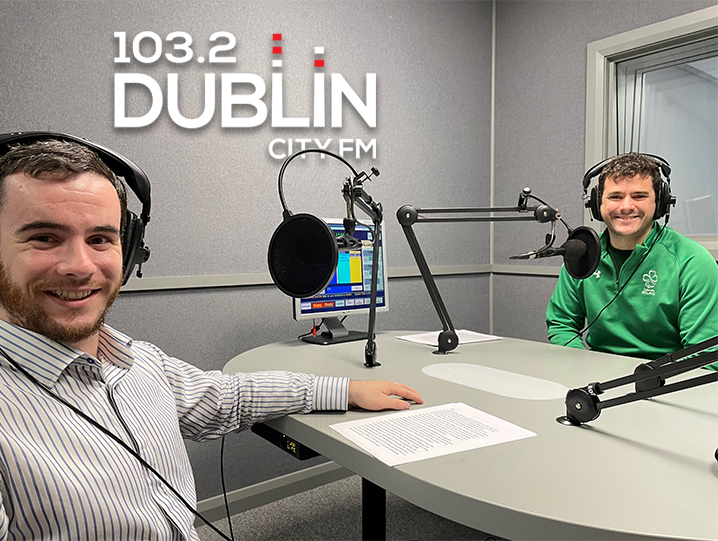 Paralympics Ireland have partnered with Dublin City FM 103.2 to produce ‘The Next Level, the Irish Paralympic Show. An all new, Paralympic focused, radio show that is transmitted live on the station every Wednesday at 7pm and which is co-hosted by Derek Kinnevey and two time Paralympian, James Scully. The show is now also available […] 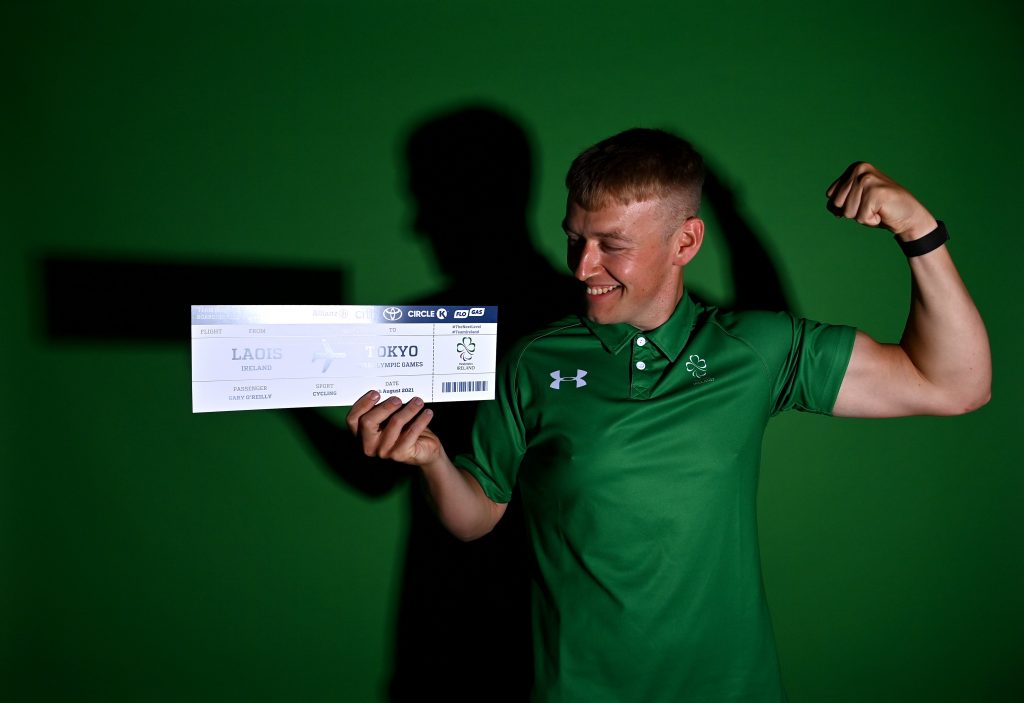 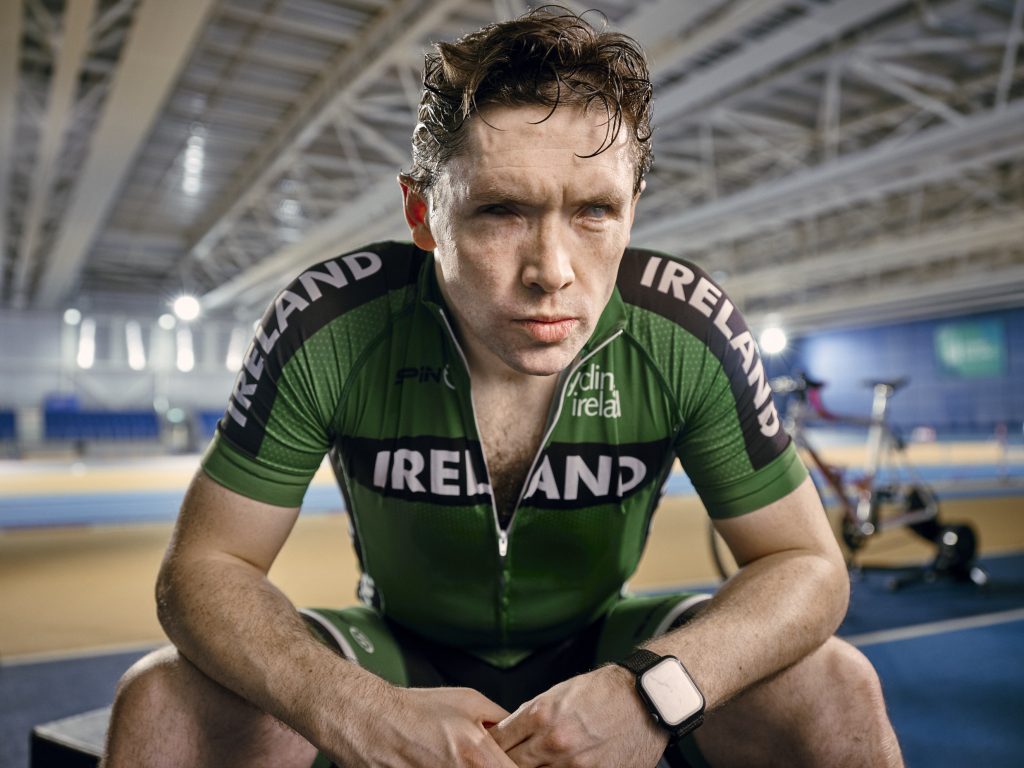 PARALYMPICS IRELAND LAUNCHES NEW FUNDRAISING INITIATIVE ‘THE NEXT LEVEL’   The new campaign is calling on the public to help current and future Irish para-athletes to reach the next level    Paralympics Ireland has launched a new fundraising campaign to help Irish para-athletes reach the next level. ‘The Next Level’ campaign, which was launched live […]