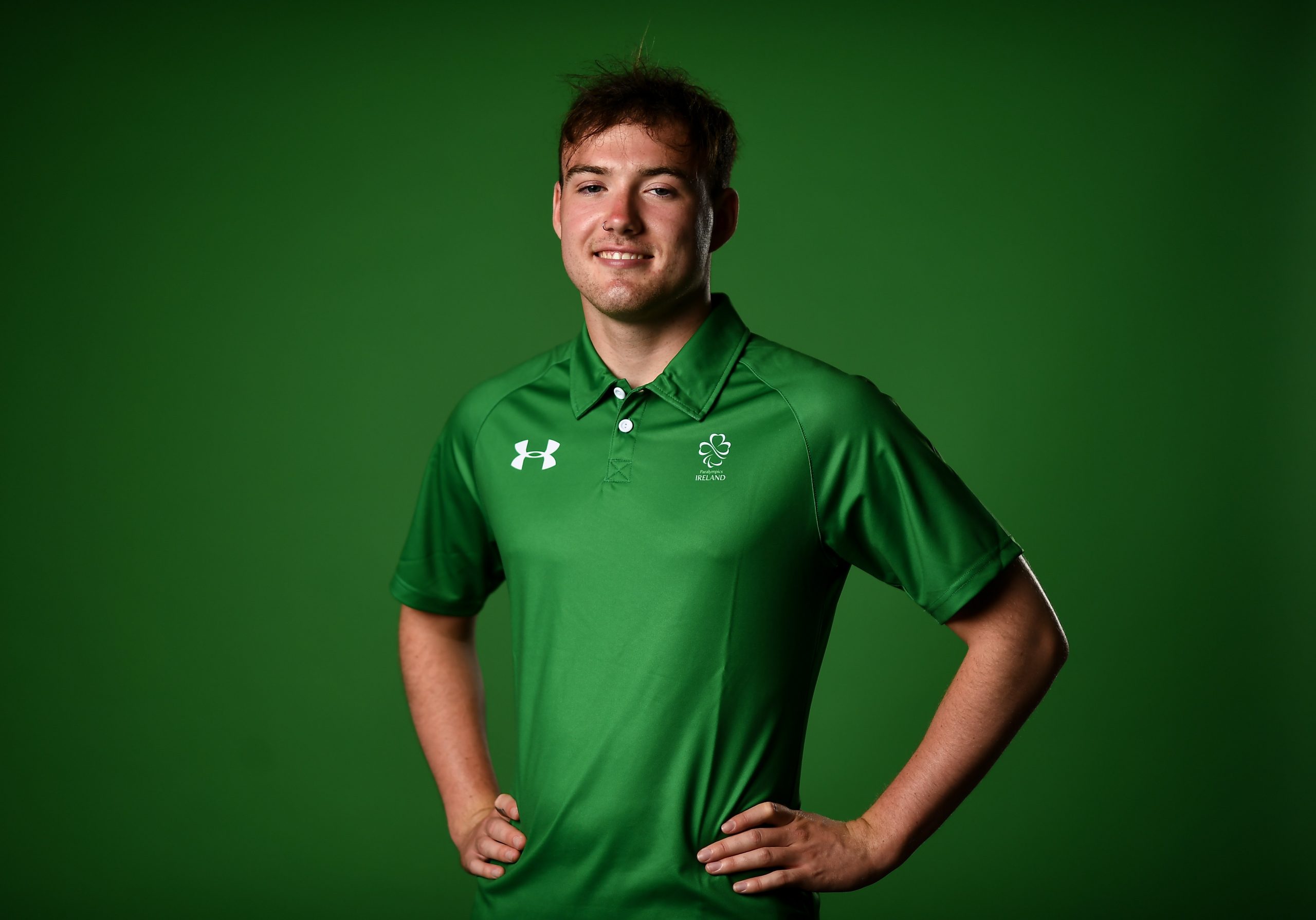 Barry McClements is set to compete at his debut Paralympic Games having joined the international panel shortly after Rio 2016.

Barry claimed gold in the 400m Freestyle at the Para Swimming World Series 2017 which was held in Copenhagen. At just fifteen, he won in impressive style; touching in 4:31.35 notably smashing the PB he set in qualifying by almost four seconds.

The Newtownards club man has shown some brilliant form in the intervening period as he has competed for Ireland at the European Championships in Dublin 2018, the World Para Swimming Championships in London 2019, when he narrowly missed out on the final by half a second, it was a strong performance from the then 17 year old, who was the youngest swimmer in the pool.

He will be hoping to build on a number of good performances to secure a spot for Team Ireland at the 2020 Paralympic Games.

Barry has just completed a diploma in Sports & Exercise Science and hopes to start his degree in the same subject next later in the year.