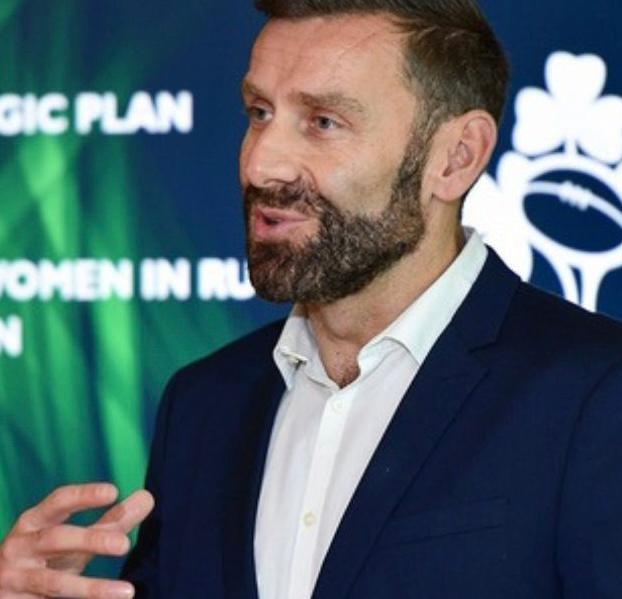 Stephen joins Paralympics Ireland from the Irish Rugby Football Union, where he was Director of Communications from 2012. During his time with the IRFU, Stephen helped to ensure that rugby continued to grow in popularity, while working with multiple stakeholders to ensure that the IRFU remained one of the country’s most respected and popular sports organisations, with digital reach and engagement levels fitting of one of the country’s strongest brands.

In his previous role with Ryanair, Stephen helped the ambitious airline grow across the ultra-competitive aviation market throughout Europe.  Stephen worked with the airline’s charismatic CEO, Michael O’Leary, to grow the Ryanair brand globally.

Stephen started his career as a qualified tax consultant with KPMG, and, more recently, completed an MBA from UCD Smurfit Business School.

Speaking about the announcement of Stephen McNamara as the new CEO of Paralympics Ireland, President Eimear Breathnach said

“We are delighted to confirm the appointment of Stephen McNamara as the new CEO of Paralympics Ireland. When we engaged in the process to recruit a new Chief Executive Officer we were determined that we would find the right person. The recruitment process was a rigorous and extremely positive one that allowed us to ensure that we would find the correct candidate that shares our strategic ambition and determination to take Irish Paralympic Sport to the next level.

In Stephen, I am sure that we have found a Chief Executive Officer that has the will, the vision and the expertise to deliver on our goals. Stephen has extensive expertise in sport and understands the Irish and the international sporting environment.

On behalf of the board of Paralympics Ireland, I would like to welcome Stephen to the organisation, we look forward to working closely with him to continue to create the best possible environment for our athletes to compete for, and win, medals at the Paralympic Games. We are delighted to have such a highly respected and accomplished professional lead our team.

I would also like to thank Ruth Nic Aoidh for her work since she joined us as the interim CEO in August. Ruth has been a very positive influence and has helped to move Paralympics Ireland forward during her time in the role as CEO. We look forward to Ruth’s continuous involvement as a member of our Strategy Steering Committee where her wealth of knowledge and expertise will continue to benefit Paralympics Ireland.

Speaking about his appointment as the new Chief Executive Officer of Paralympics Ireland, Stephen McNamara said

“I am honored to be chosen by the Board as the new CEO of Paralympics Ireland.  I look forward to working with the President, the great team of staff, the athletes, all the board and volunteers, governing bodies, Sport Ireland and all stakeholders to help drive this great organisation forward.

Working in sport is a privilege; it is exciting and inspiring and there is huge opportunity for all as we look to the Paris 2024 games and onwards to LA in 2028.  The Irish public love sport and always get behind and support Irish athletes and I believe that the next decade can be transformative for our Paralympic athletes and their sports.” 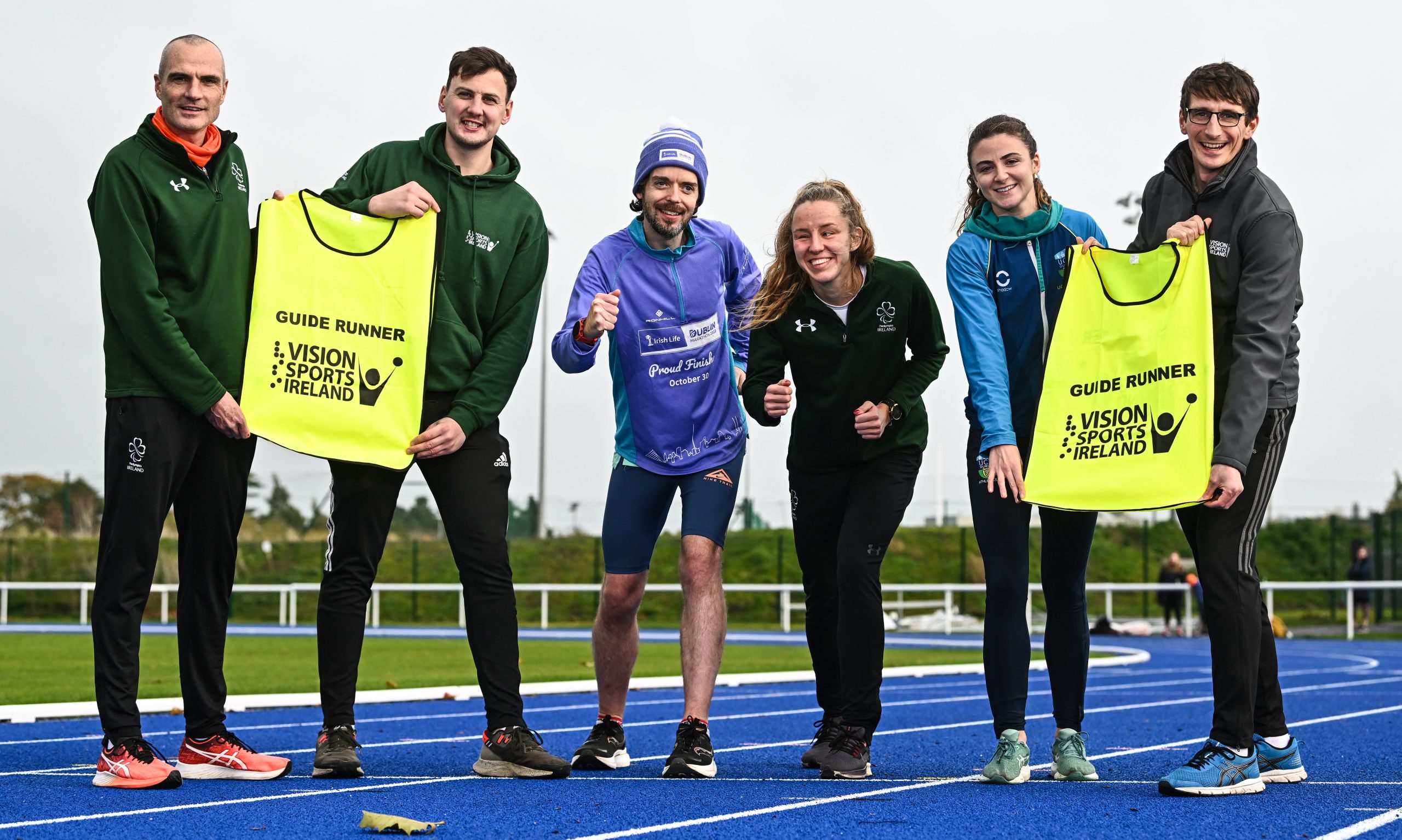 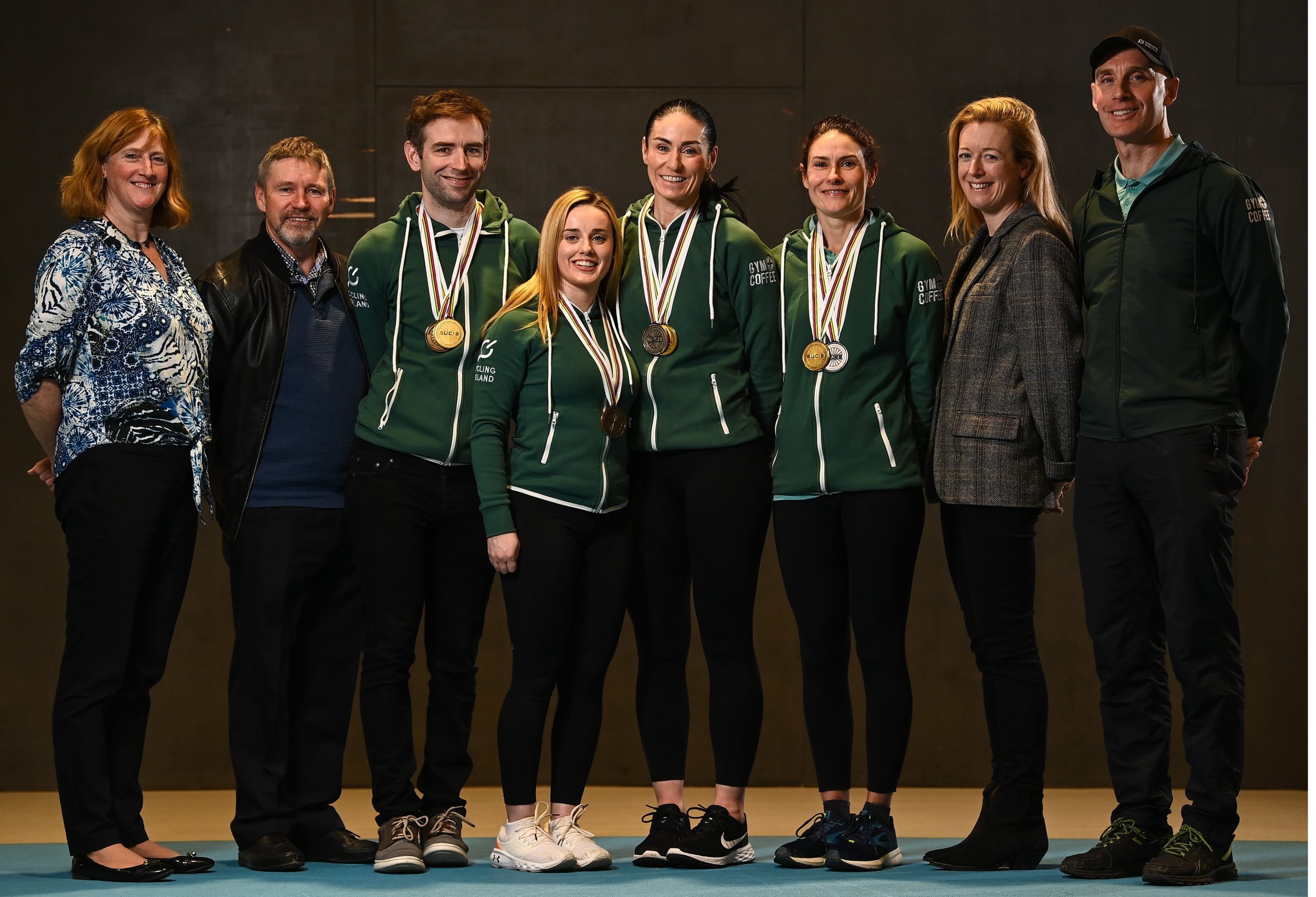