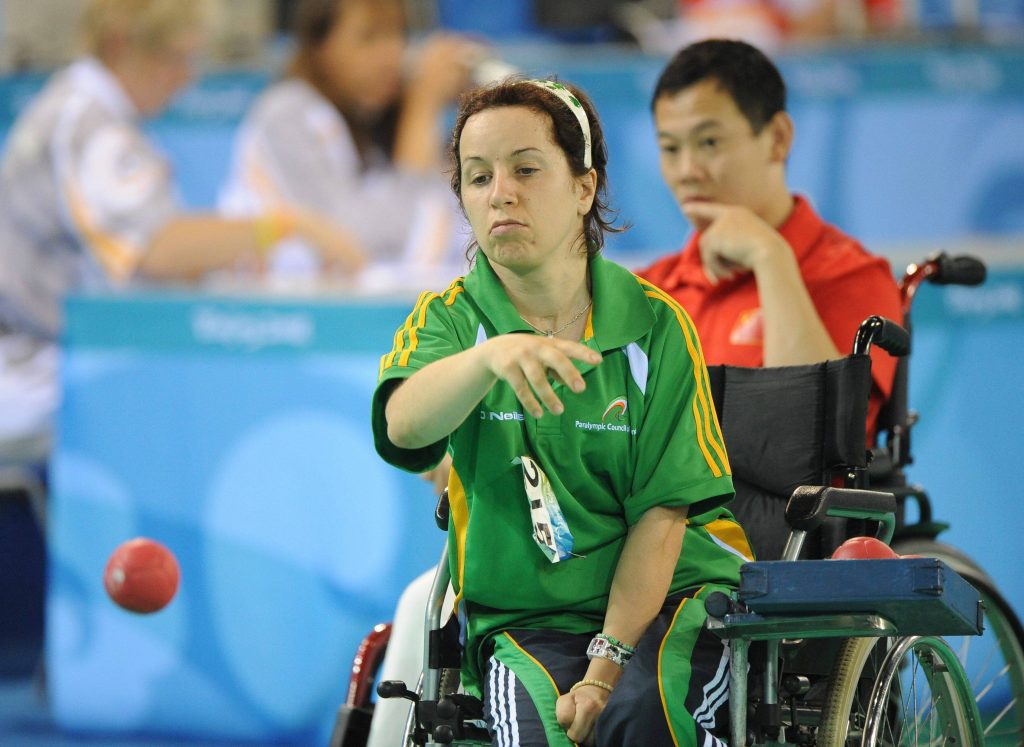 It is with great sadness that Paralympics Ireland heard of the passing of Roberta Connolly or ‘Bobbie’ Connolly as she was known by her many friends. Bobbie had a brilliant sporting career playing Boccia with Team Ireland and representing her country on four separate occasions at the Paralympic Games. Bobbie made her international debut for […] 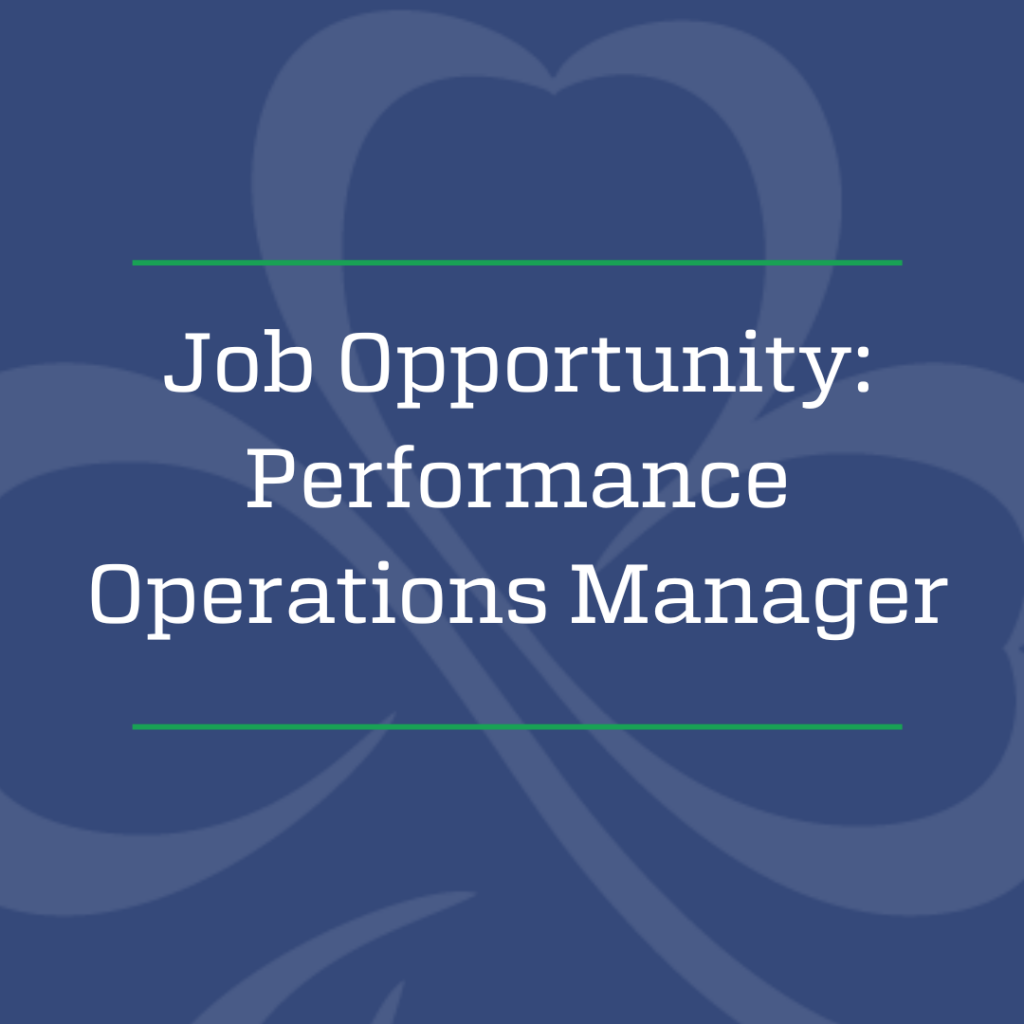 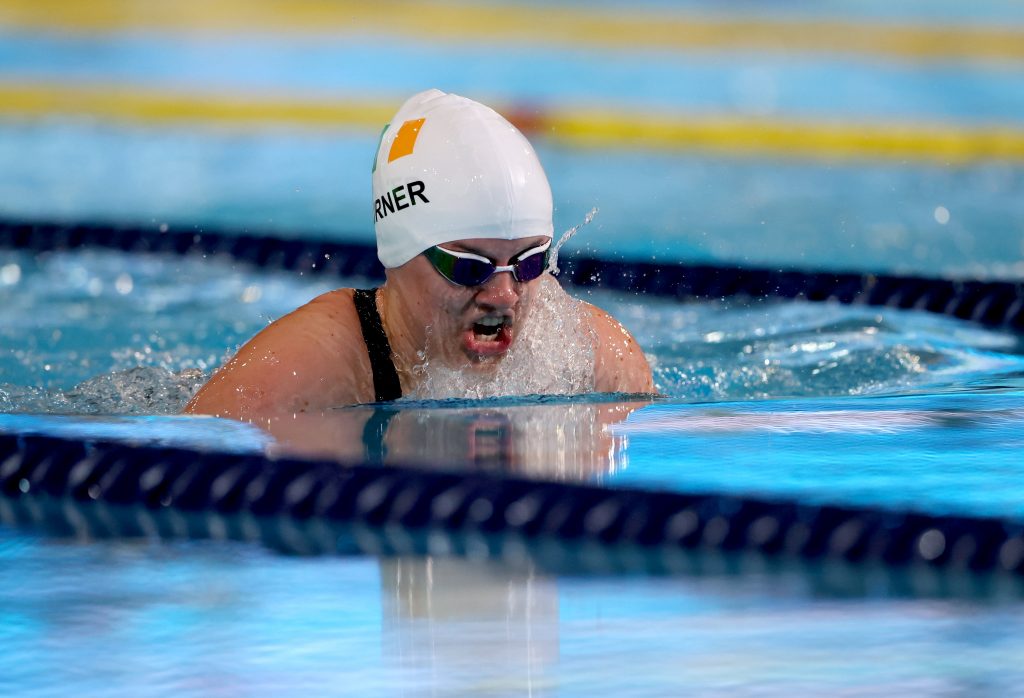 Nicole Turner ended the Madeira 2022 World Para Swimming Championships on a high for Team Ireland as she captured a bronze medal for her country in the S6 50m Butterfly Final. Turner went into the race as the fifth ranked athlete over the distance this year but she defied those odds in a close battle […] 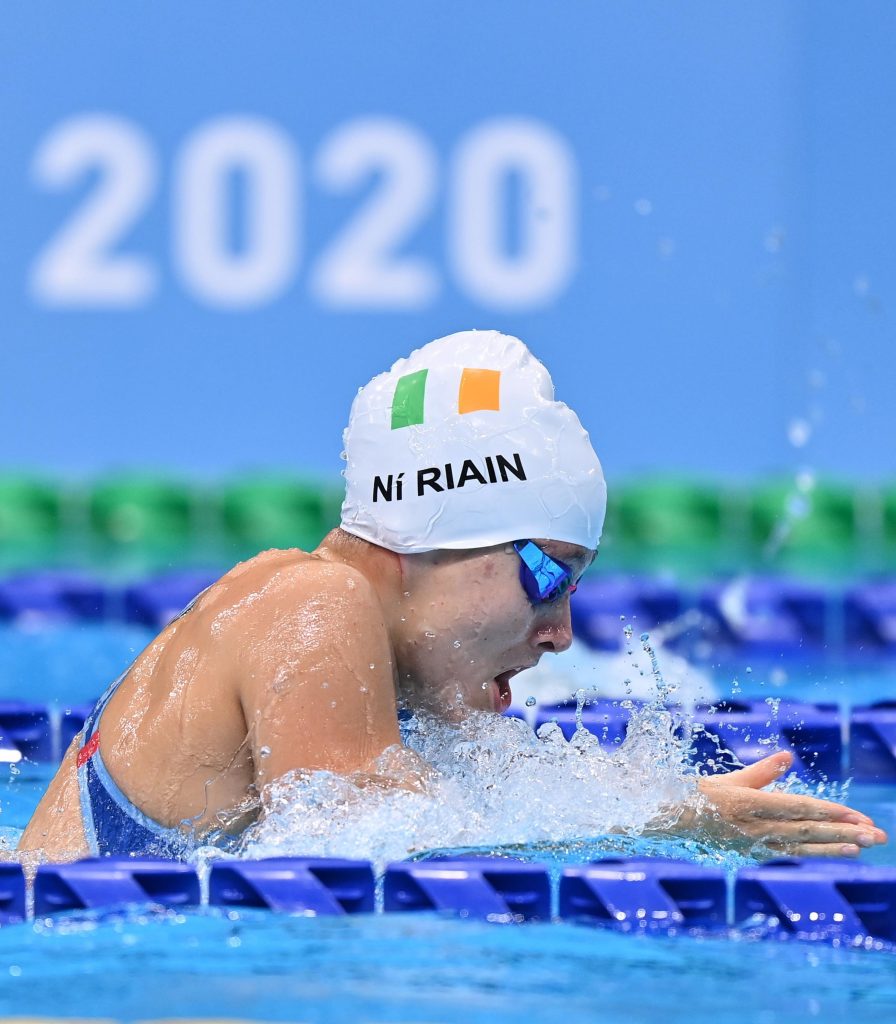 Róisín Ní Riain lost out by the narrowest of margins in a breath taking Women’s 200m Individual Medley SM13 Final. The Limerick native was within two hundredths of a second of clinching a third bronze medal at the World Para Swimming Championships in Madeira this evening. Ní Riain and the USA swimmer, Gia Pergolini, were […] 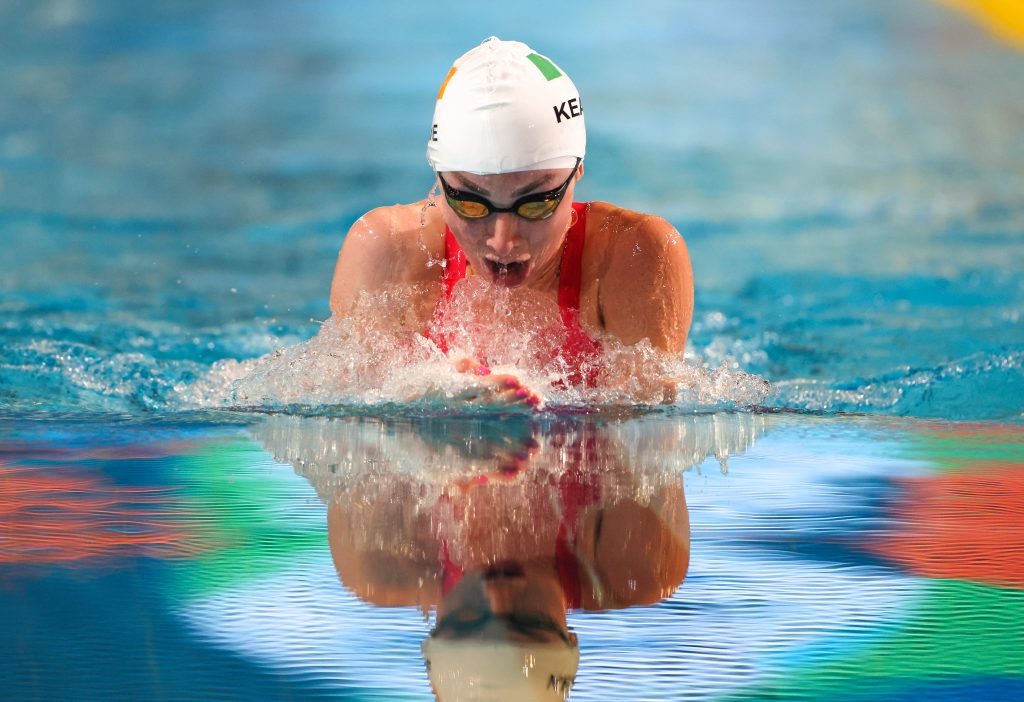 Ellen Keane showed all of her experience to stage a dramatic comeback over the final 50 metres of her SB8 100m Breaststroke Final to clinch a silver medal in an incredibly competitive World Championships Final in Madeira. Keane, who qualified in first place for the final raced out of lane 4 and she took over […]

Nicole Turner showed some of her best form this morning as she advanced through to the final of the S6 50m Butterfly as the number one ranked in her event.   Turner, who won the Paralympic silver medal in this event in Tokyo, lead from start to finish in this 50 metre sprint but had […] 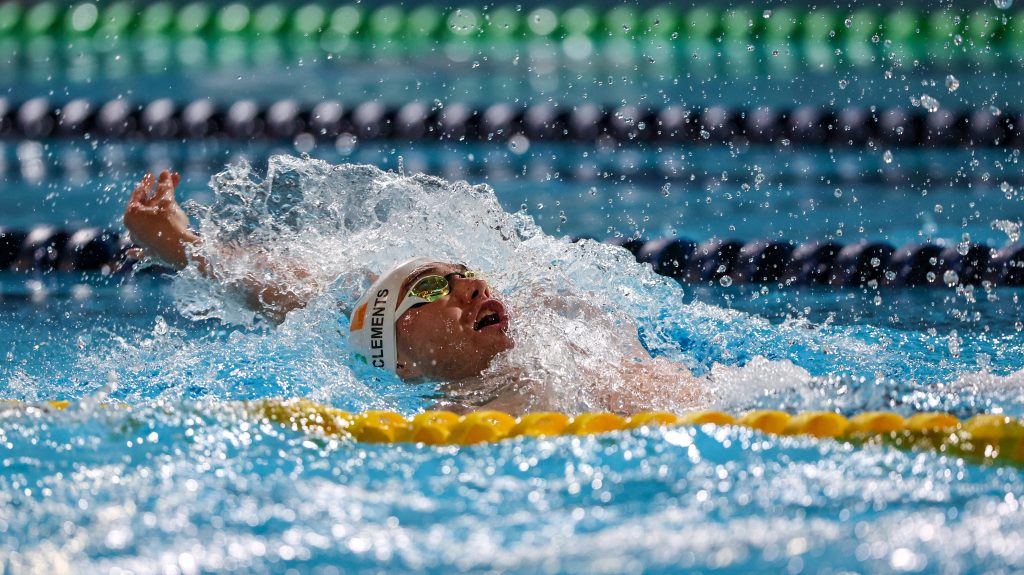 Barry McClements and Nicole Turner both progressed comfortably to their respective finals after competing in their heats this morning at the World Para Swimming Championships Madeira 2022. Both athletes maintained their record of having qualified for every final so far this week and they will be joined in the finals session by Róisín Ní Riain […] 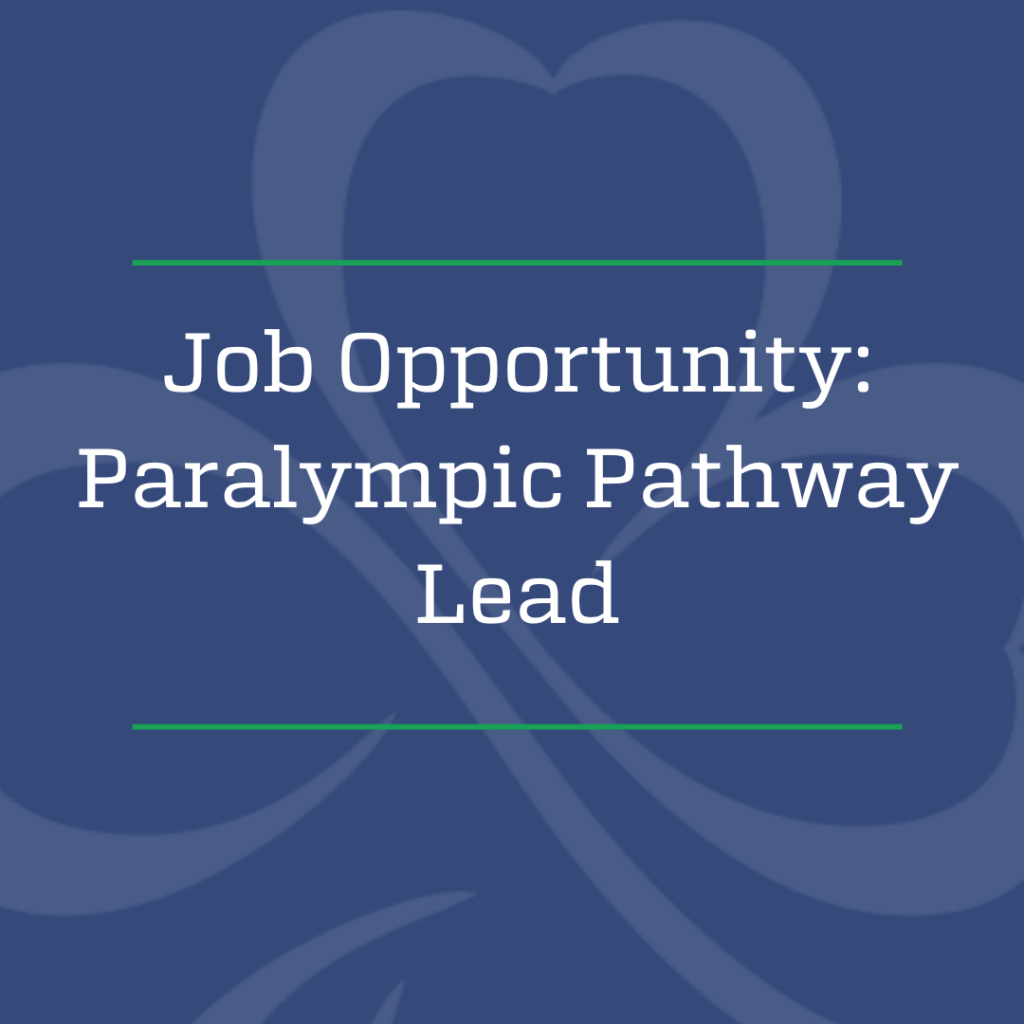 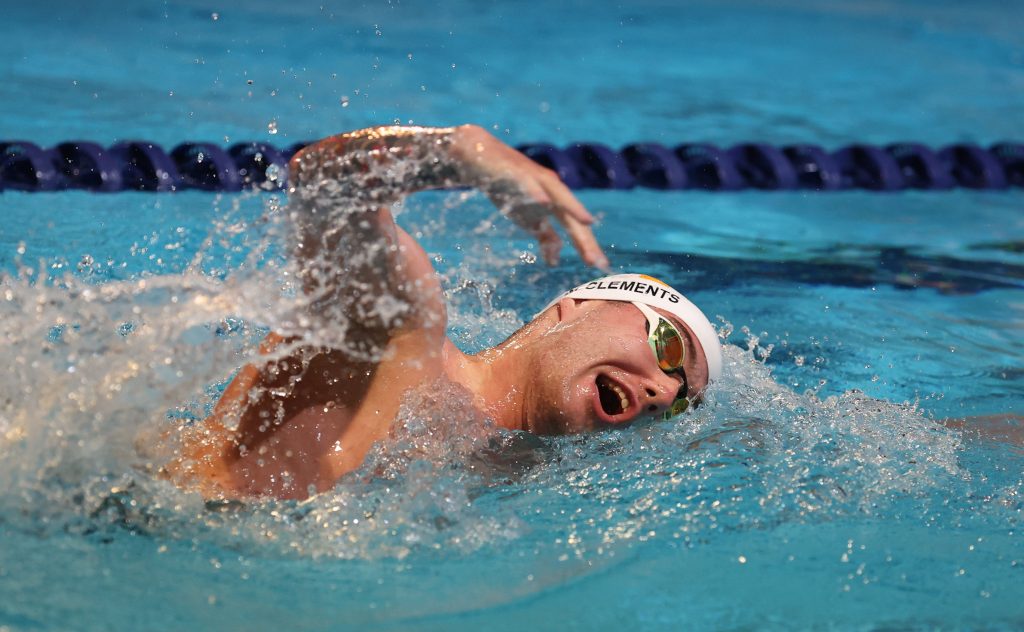 Turner and McClements Safely Through to Finals 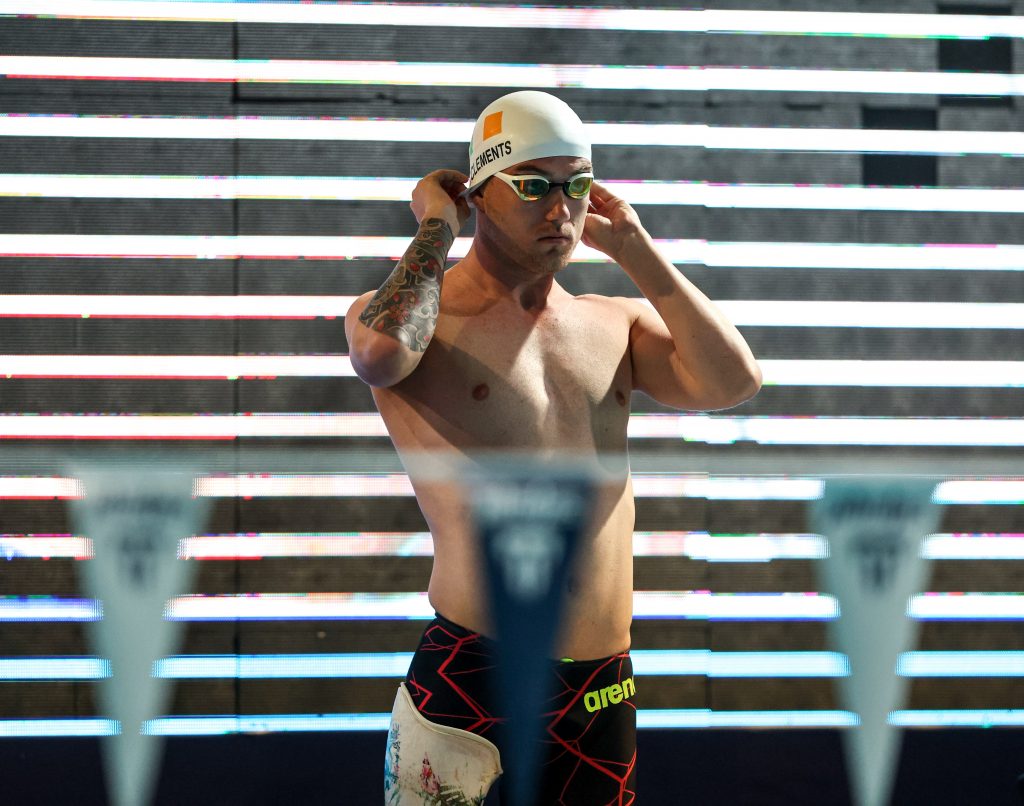 Nicole Turner joined her Team Ireland teammate, Barry McClements, in today’s finals session after she qualified comfortably from her heat of the Women’s 50m Freestyle S6. Turner will go for her second medal of the week when she returns to the competition pool at 8:31pm for the final of the event.   The 50m sprint […] 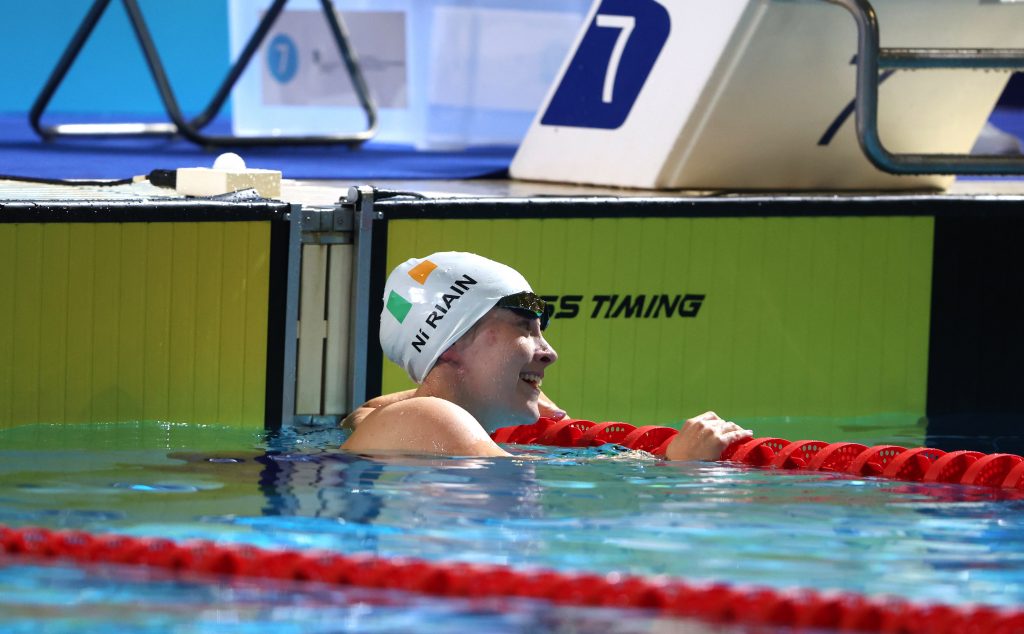 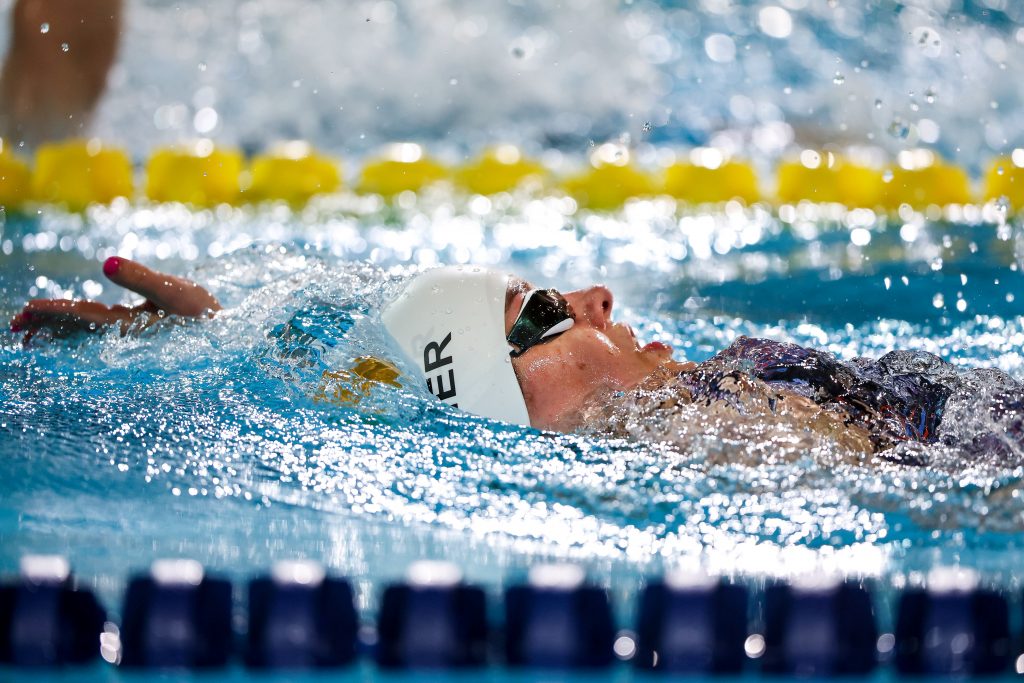 Paralympic silver medallist Nicole Turner has returned to the podium at the Madeira 2022 World Para Swimming Championships in Portugal. Turner’s fast start and determined finish saw her come home in third place to secure the second medal of the championships for Team Ireland after Róisín Ní Riain had won the first of the week […]