On the final day of competition at the Para-Cycling Road World Championships Ireland secured two gold medals and a bronze in the road races, adding to the silver and bronze that they won in the time trial earlier in the competition.

Dunlevy and McCrystal soled to victory to claim their 6th World Championship title. The double Paralympic gold medallists launched an attack on the climb, with one and a half laps to go, and were strong enough to hold their lead to the line to claim their 6th world title. The pair come away from a successful championship campaign with a silver in the time trial and gold in the road race.

Speaking after the event, McCrystal said:

“It was a nice course; it was the same as the time trial we just had an extra hill in it. It was a challenging enough course, but it was nice and flowy. We got away mid-race with the British team; we’ve been beaten before in a sprint with them so we just couldn’t take them to the line. We discussed tactics and we went on the climb of the second last lap, and we rode to the rainbow jersey which was great.”

“I’m absolutely over the moon. It’s our sixth World Championship medal and it’s as special as the first and you know we lost the titles last year so it’s great to that back to bring to Ireland.” Dunlevy added.

Competing for the first time internationally at the World Cup last weekend, Healion and Kelly have more than proved themselves as worthy contenders at this level. After the disappointment of suffering a major mechanical in the time trial on Friday which delayed them by close to 10 minutes, the pair left it all out on the road today and were awarded with a well-deserved bronze medal. In the end it came down to a sprint between Ireland and Poland for the bronze medal. Just 15 metres from the finish line the timing chain came off on the Irish bike, but Healion and Kelly had done enough to see them cross the finish line just ahead of Poland.

Ronan Grimes took a superb gold medal in the men’s C4 road race. Fresh from winning bronze in the time trial on Friday, Grimes proved strongest in the 5-rider sprint for the finish adding another title to his list of achievements this year.

Afterwards Grimes spoke about the journey he has been on to get to this stage on how things worked out for him today. “Every year I’ve been getting a tiny bit closer, but I never knew I would actually make that top step in a road race and thinking how that would actually happen. Today everything seemed to go right. It was a hard race and a long sprint to the link which you know which played into my hands perfectly today. If things had been a bit more cagey today I mightn’t have had that kick, but I think when it’s a hard, honest race, it played to my strengths.”

Damien Vereker and Dillion Corkery were unfortunate to get a puncture during the race, setting them back considerably, ultimately finishing in 8th position. 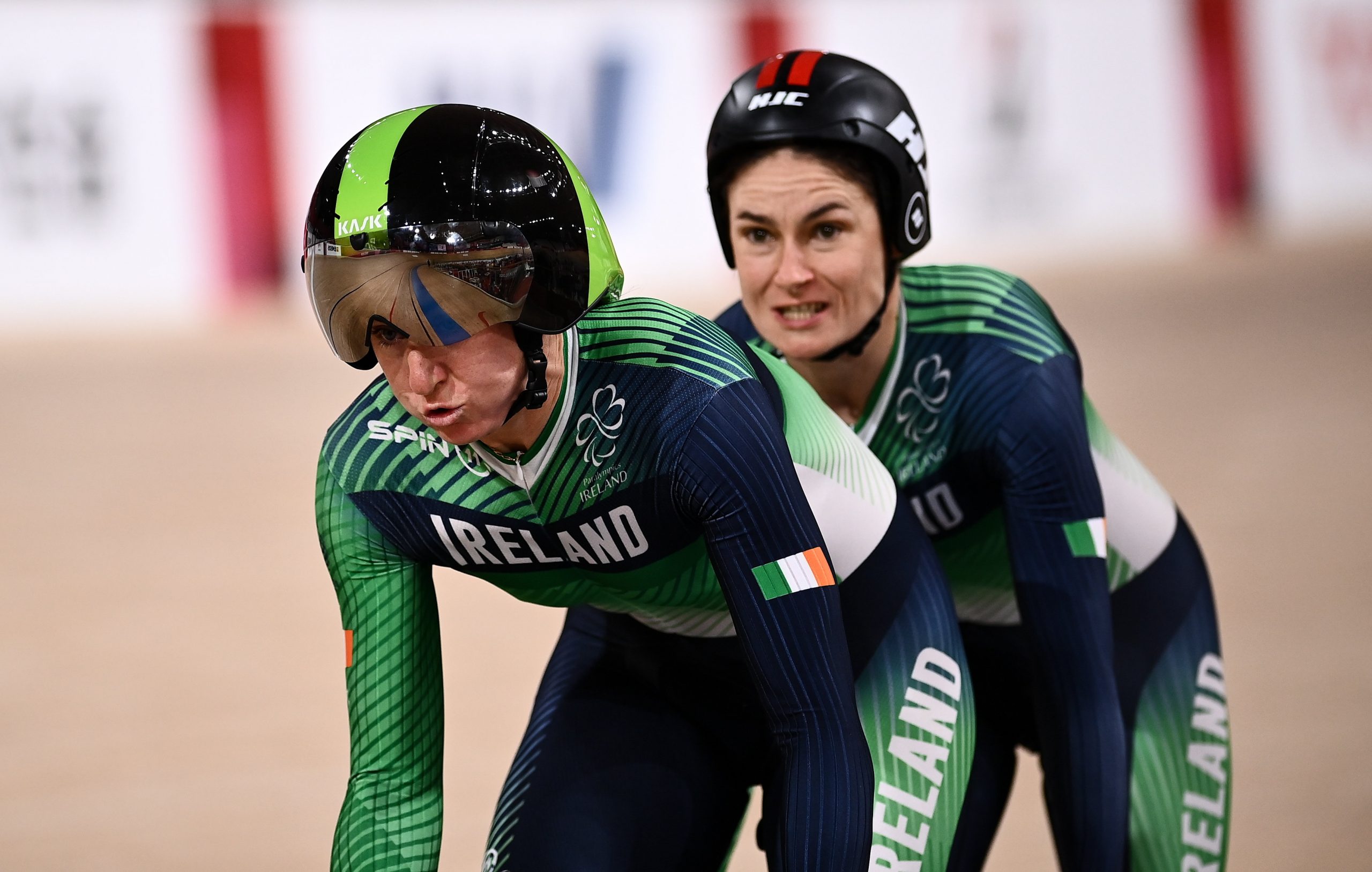 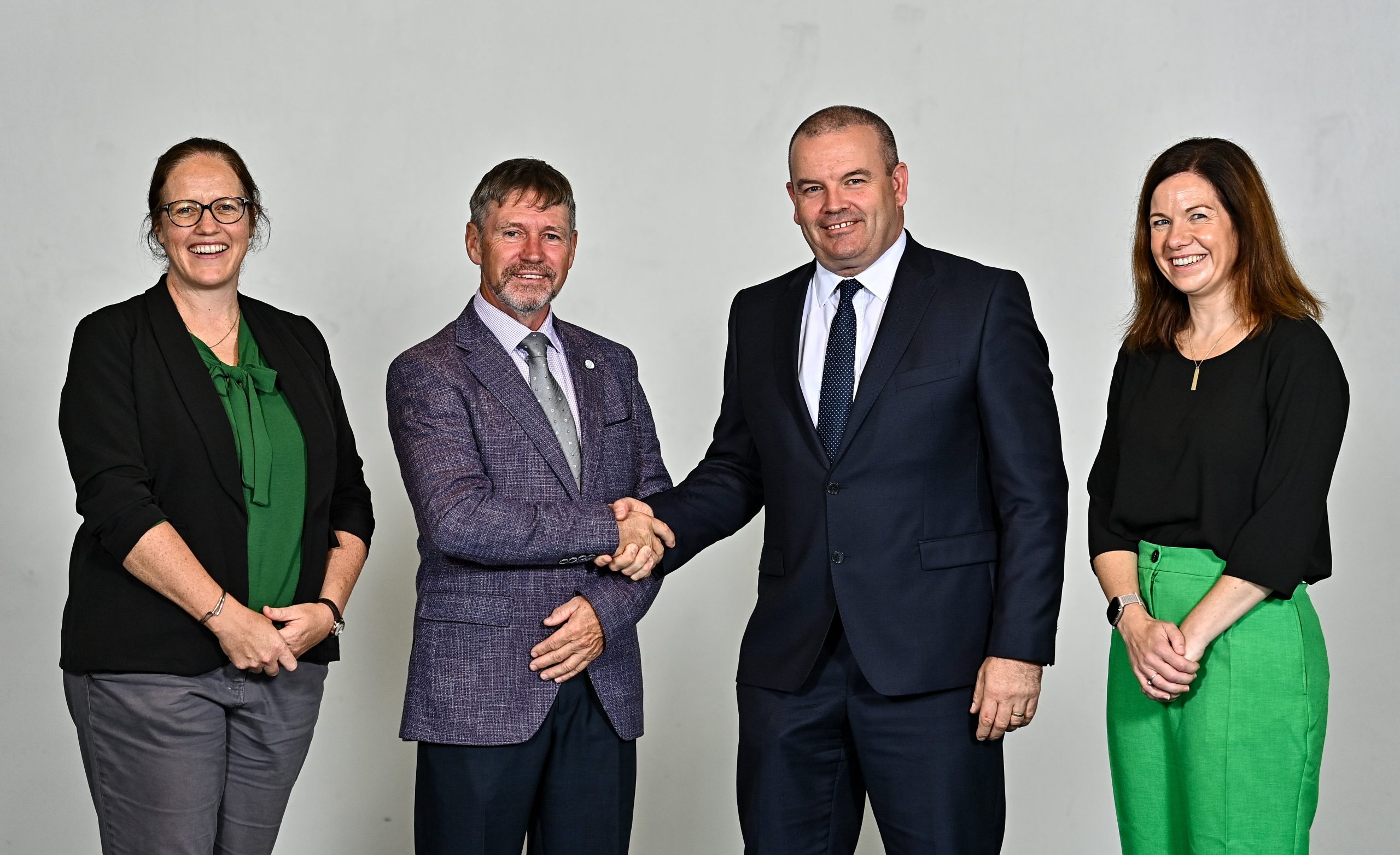 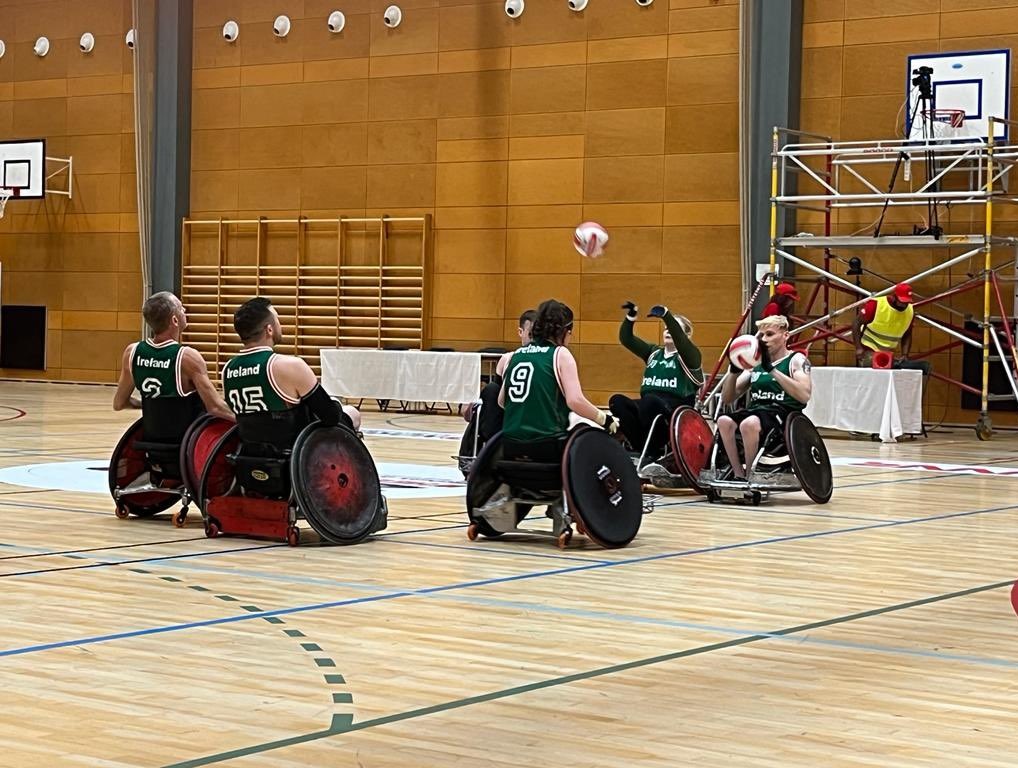