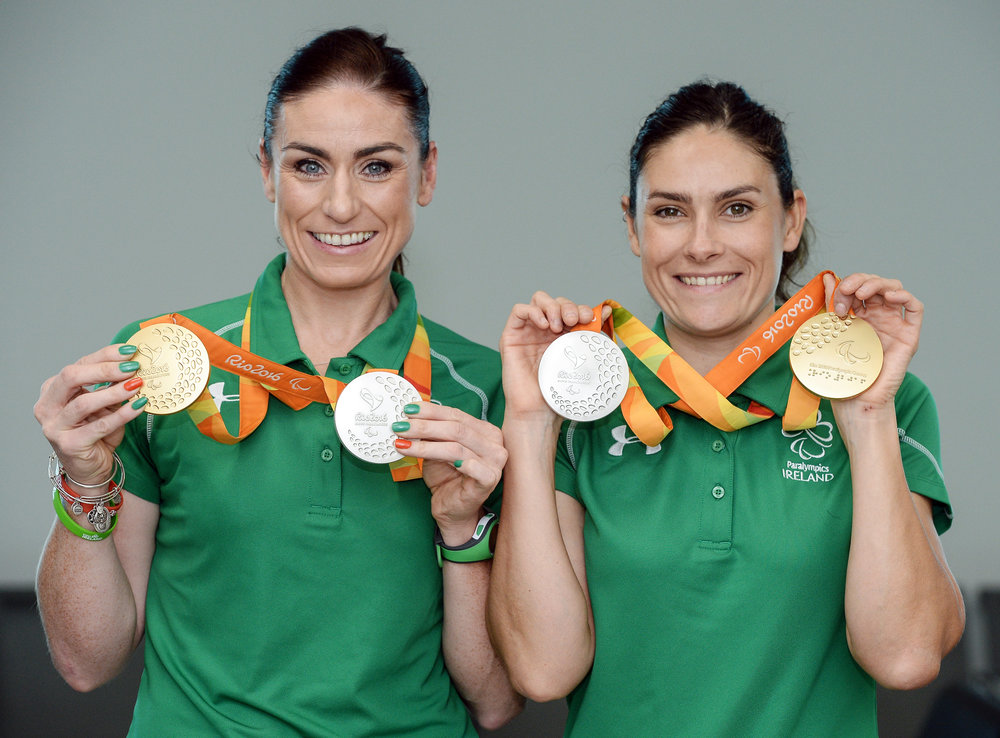 This week’s focus is on cyclist Eve McCrystal, who is pilot for Katie-George Dunlevy since 2013.

Since then, the cycling duo have seen a huge amount of success on the tandem, both on the road and track with plenty of Championship medals, both at a European and World Stage.

It didn’t take Eve and Katie-George long to click as they saw their first podium finish in 2014 at the UCI Para-cycling Road World Championships to finish in third place.

They then showed they have what it takes to compete and be successful on the biggest stage of them all, the Paralympic Games, Rio 2016. A time of 38 minutes 59.22 seconds in the tandem time trial saw them triumph to a first-place finish and their first gold medal since joining forces. They were not finished there, as they added a silver medal when they finished second in the women’s road race.

This showed the drive and determination of both athletes and they have undoubtedly showed their class with win after win since joining forces in 2013.

Eve and Katie have struck a remarkable relationship, both on and off the saddle, they can boast a remarkable twelve medals since 2014 and will hope to continue that success heading into next year.

This week we will highlight the Dundalk native, Eve McCrystal with a focus on Katie-George Dunleavy coming in a couple of weeks’ time.

Eve has been a brilliant example to aspiring women in sport, the mother of two has balanced family, work and sport commitments while finish on the podium along with Katie-George, time after time and will hope to build on a number of excellent years since Rio 2016 when Tokyo 2020 comes around.

Click the image of Eve below to read her Q&A: 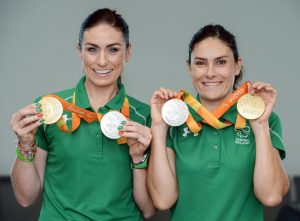