4th Place for Lee in Poland 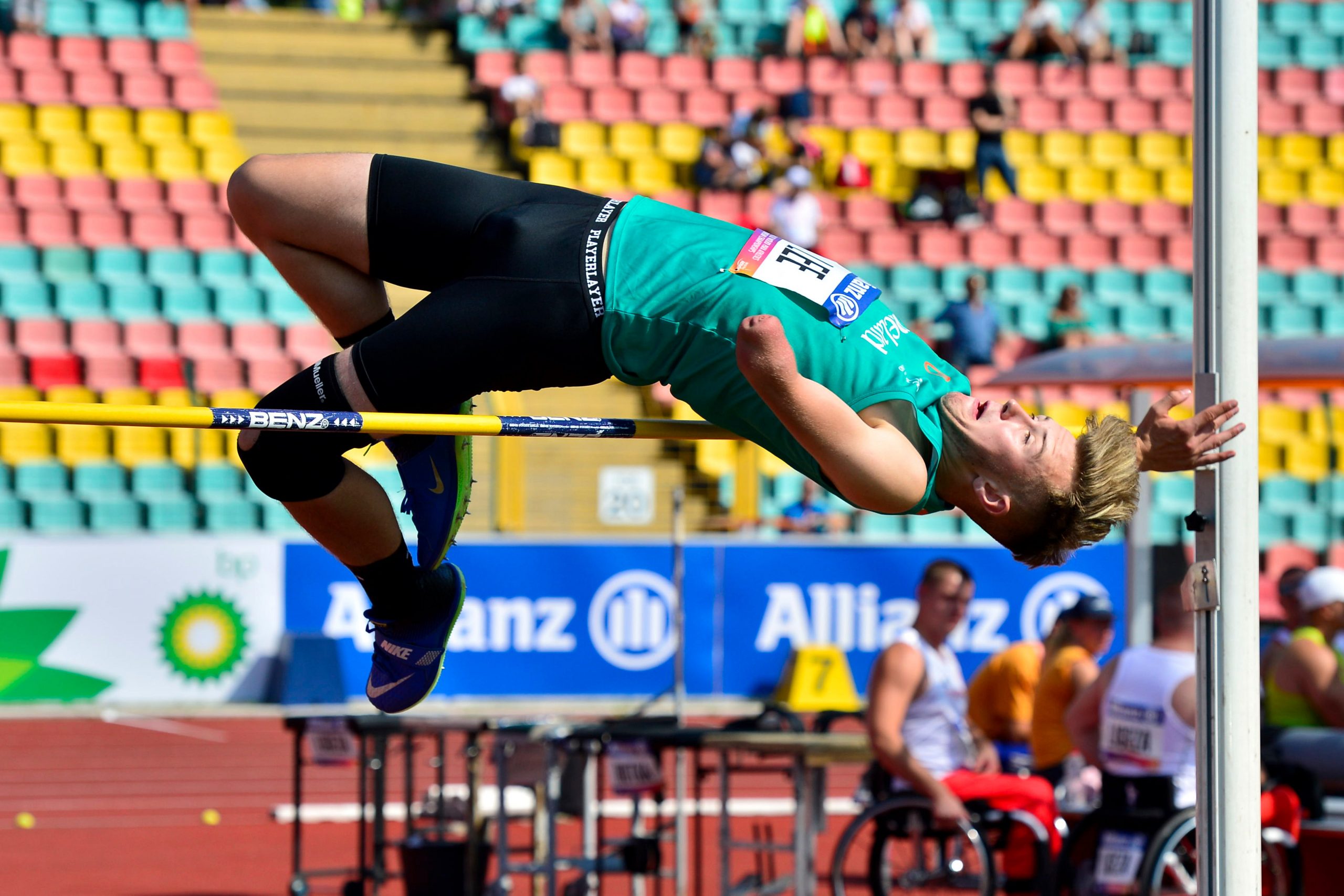 Lee took some time to hit his stride as it took him a second attempt to clear the bar at 1:79m and 1.83m. However, it appeared that Jordan had shaken off his rustiness as he sailed over the 1:87m mark on his first attempt. Unfortunately, that was as good as it got for Jordan who couldn’t quite clear the bar at 1:91m

Speaking after the race a disappointed Jordan said “I’m very disappointed, no point lying about it, I just got outperformed on the day. I can’t make any excuses, I was feeling healthy, feeling strong, those guys were just better today.”

Lee went on to say that there was better to come ”I’m going to go home, I’m going to be working on my approach, that’s something that really needs to be worked on, I feel like I’m in great physical shape, which I know I am and everybody knows I am as well so, technically, I just need to get that right, look, I know I can beat those guys out there. I know I can.”

Elsewhere in Poland Pat O’Leary had a busy day at the Canoe Sprint European Championship. The 2016 Paralympian competed in both the KL3 and VL3 200m sprint events finishing in 3rd and 5th respectively and progressing to the finals in both events tomorrow.

Colin Judge began his make or break campaign in the Paralympic World Qualification Tournament in  Slovenia this morning. Colin took on the Romanian, Makszin, in the first round and claimed a comfortable 3-1 win. Next up for Colin was Spaniard, Miguel Rodrigues Martinez, but Colin was not to be denied as he dispatched the Spaniard 3-0. Colin has already secured his progression from the group but will play Slovakia’s Primoz Kancler with the winner set to get the benefit of a better draw for the next round. Colin’s next match will be at 8:40am Irish time tomorrow and can be watched live here: https://t.co/SBN74sNp6A?amp=1 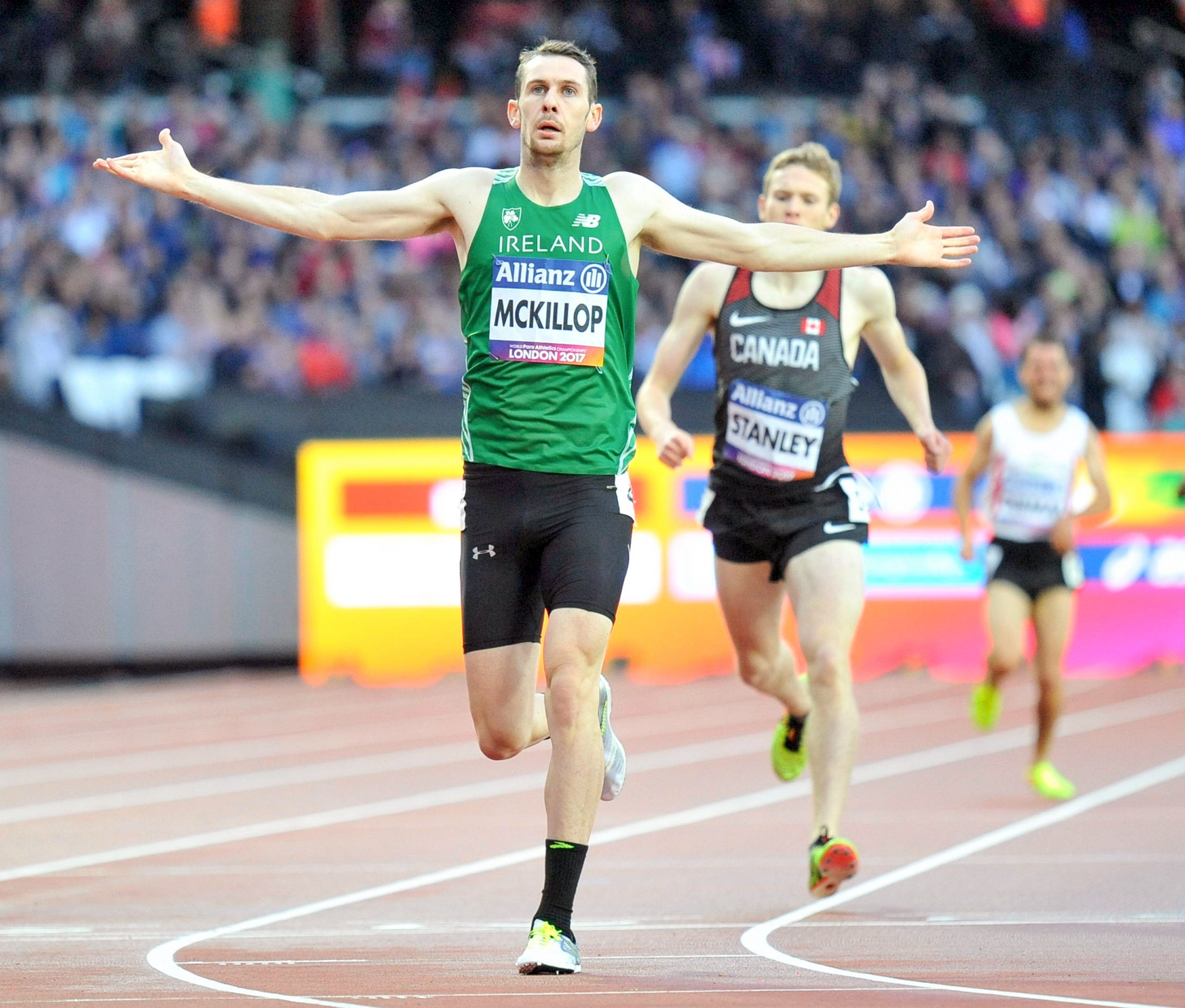 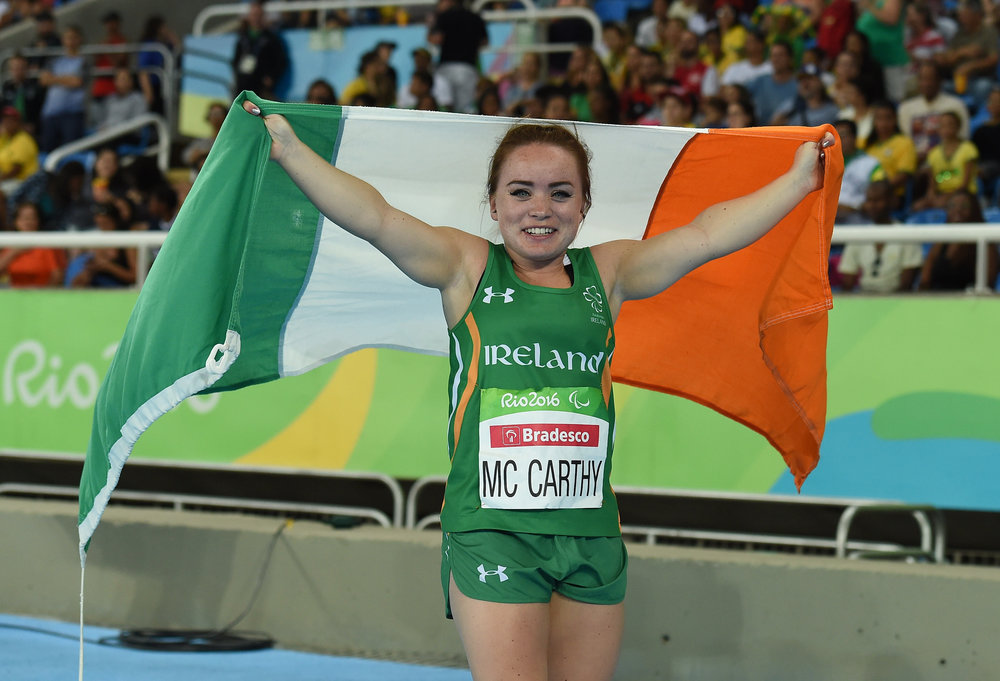 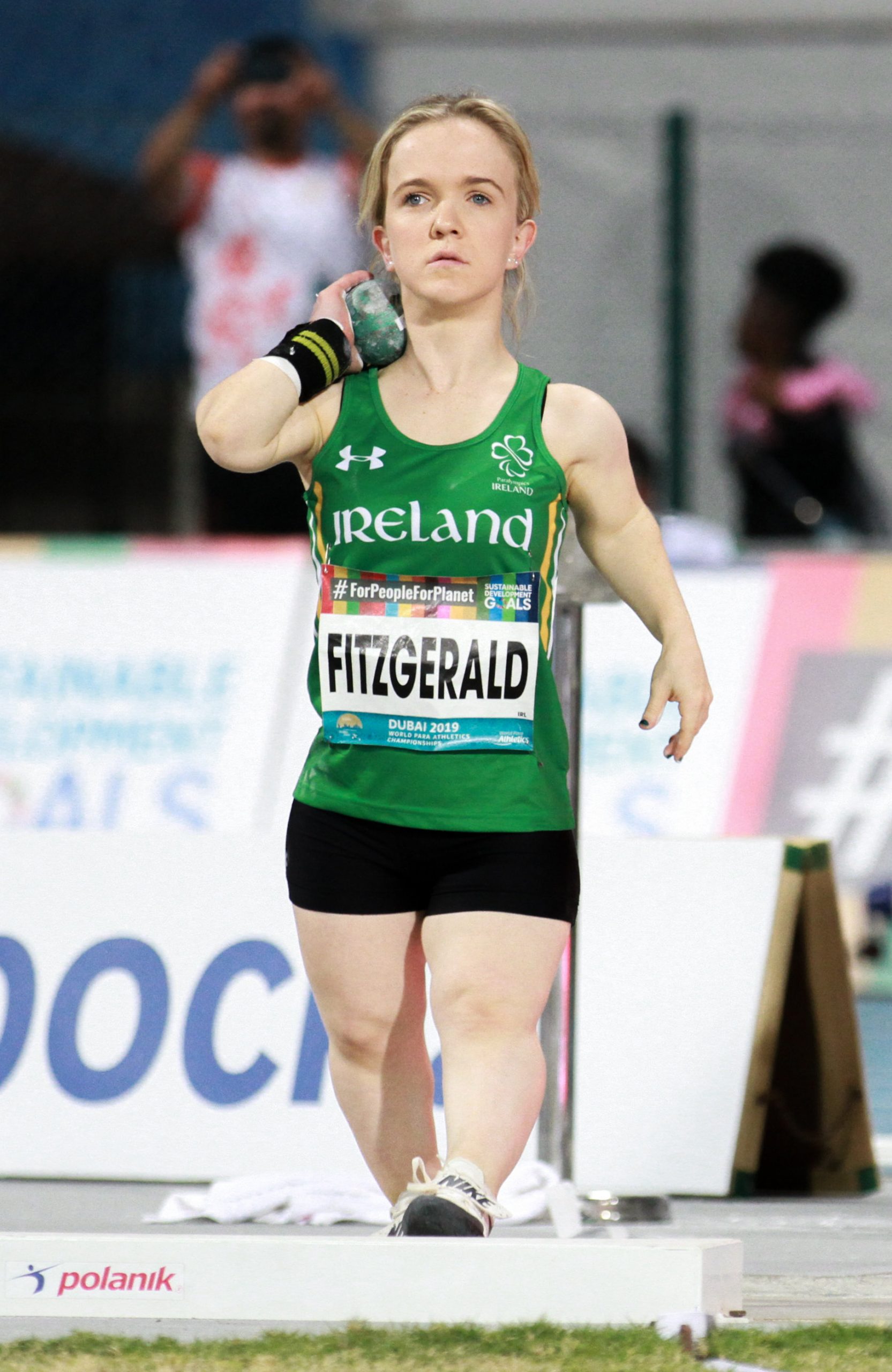