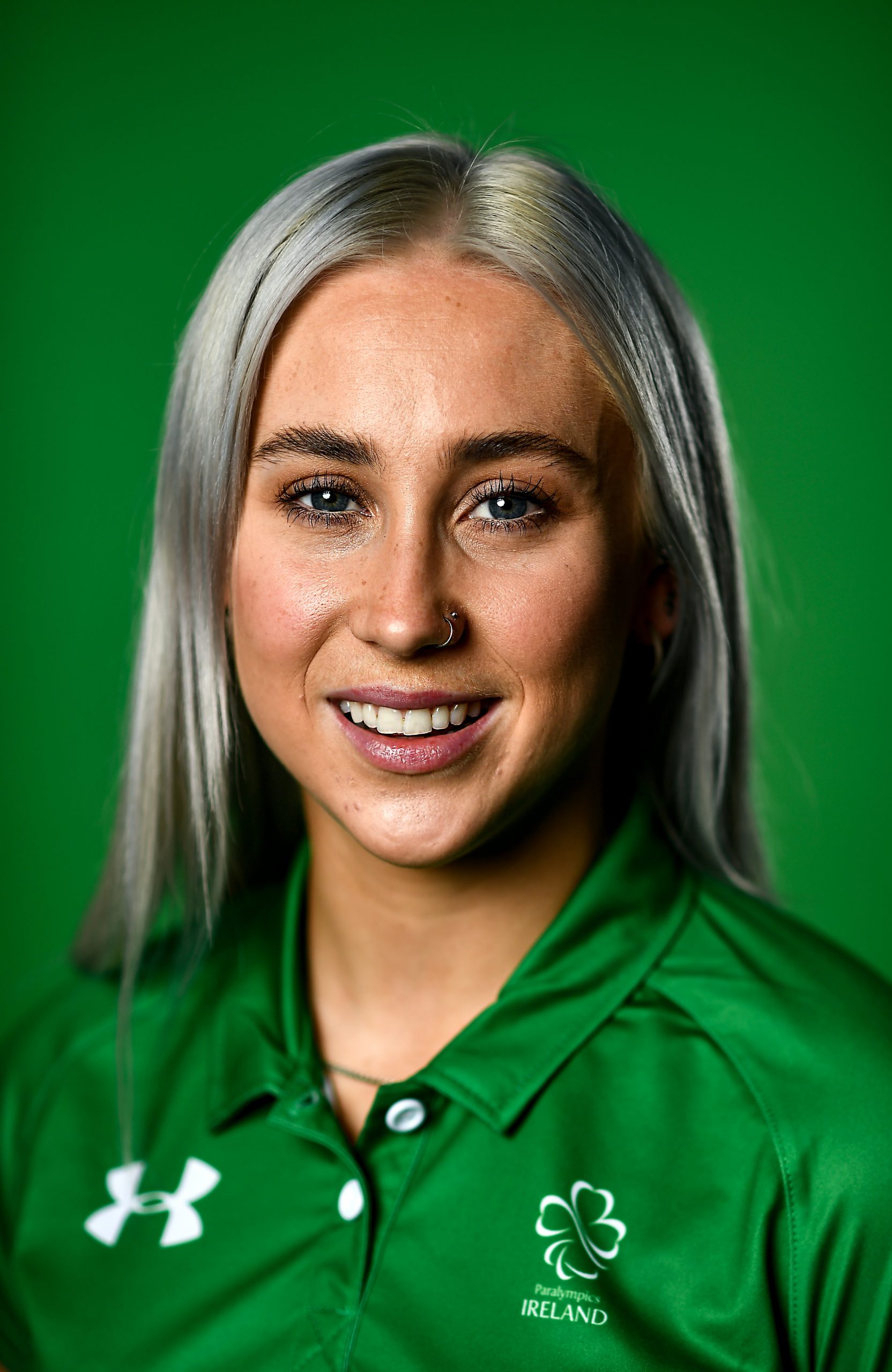 The world’s fastest Paralympian, Jason Smyth, will be the returning for his 4th Paralympic Games where he will hope to extend his amazing record of never having lost a competitive Para Athletics race. He will be joined on the team by fellow four-time Paralympian, Michael McKillop who has overcome serious injury to claim his place on the team where he will look to defend his 1500m gold medal.

World Championship bronze medallist and Paralympic silver medallist, Niamh McCarthy will compete at her 2nd Paralympic Games having finished second in the Discus in Rio. She will be joined as a two time Paralympian by her team mates, 1500m European champion, Greta Streimikyte, Wheelchair marathon athlete, Patrick Monahan and the returning Orla Comerford who has put her injury worries behind her to return for the 100m event.

Two athletes will be making their Paralympic debut as Kilkenny’s Mary Fitzgerald and Kerry’s Jordan Lee will become Ireland’s newest Paralympians in track and field. Mary Fitzgerald has been in superb form having set a new Personal Best thrown of 8:12m in the shot put in Templemore last weekend. Jordan Lee was a bronze medallist in the high jump at the European Championships in 2018 and has gained invaluable experience competing at the World Championships in 2019 and the European Championships earlier this year.

Greta Streimikyte will be the first member of the Para Athletics team to compete when she takes to the start line of the 1500m on day 4 of the Paralympic Games. On the following day, Sunday the 29th,  Jason Smyth and Jordan Lee will begin their Paralympic Games. Orla Comerford will compete in the 100 metre heats on Day 7 of the Games with Niamh McCarthy competing in the F41 Discus on Day 8. Michael McKillop must wait until September 3rd, Day 10 of the Games before he competes in the heats of the 1500m and should he progress to the final he will share the arena with Mary Fitzgerald on Day 14. Patrick Monahan will be the final athlete to compete for Ireland at Tokyo 2020 as he brings the curtain down on the Games for Team Ireland on closing day in the T53 Marathon.

The team will travel to the holding camp at Narita City on Thursday, August 12th departing from Dublin Airport on Aer Lingus flight EI 154 before transferring to the Athletes Village in Tokyo.