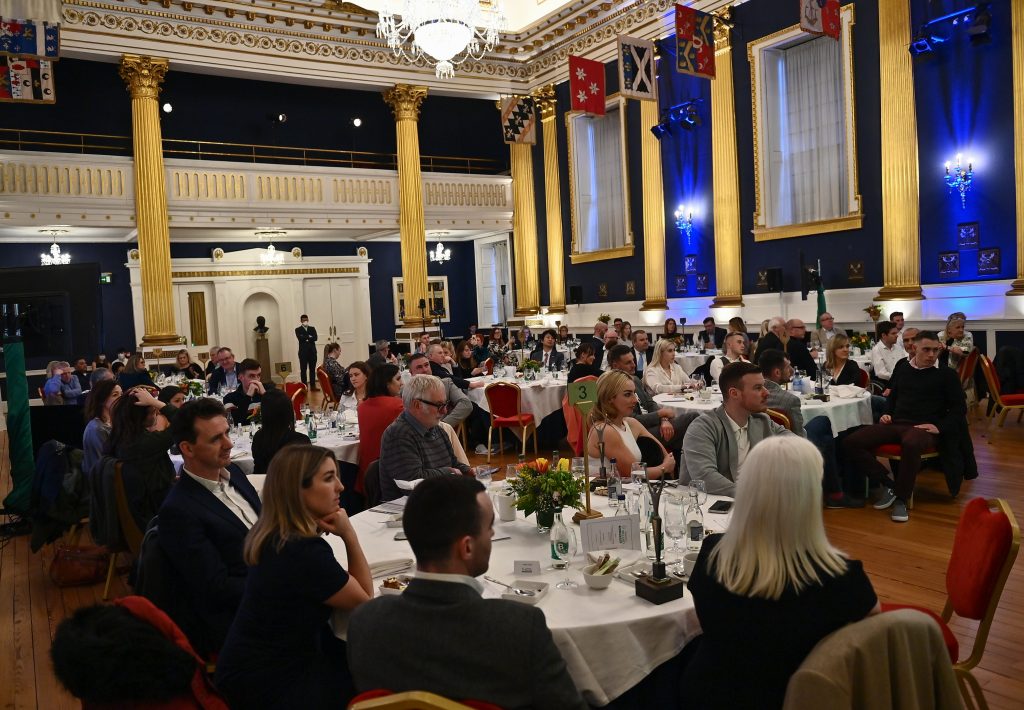 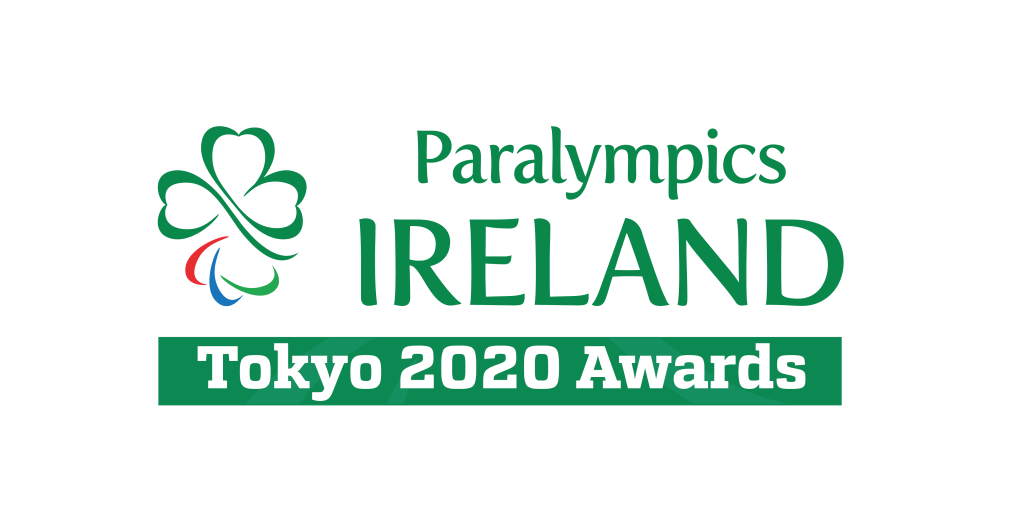 The team that represented Ireland at the Tokyo 2020 Paralympic Games will gather in Dublin Castle on Friday, 4th February for the Paralympics Ireland Tokyo 2020 Awards Ceremony. Athletes, coaches, and support staff of Team Ireland will be joined by An Taoiseach, Micheál Martin, Minister Catherine Martin, Minister Jack Chambers and Japanese Ambassador to Ireland […]

Katie-George Dunlevy to be Flag Bearer for Ireland 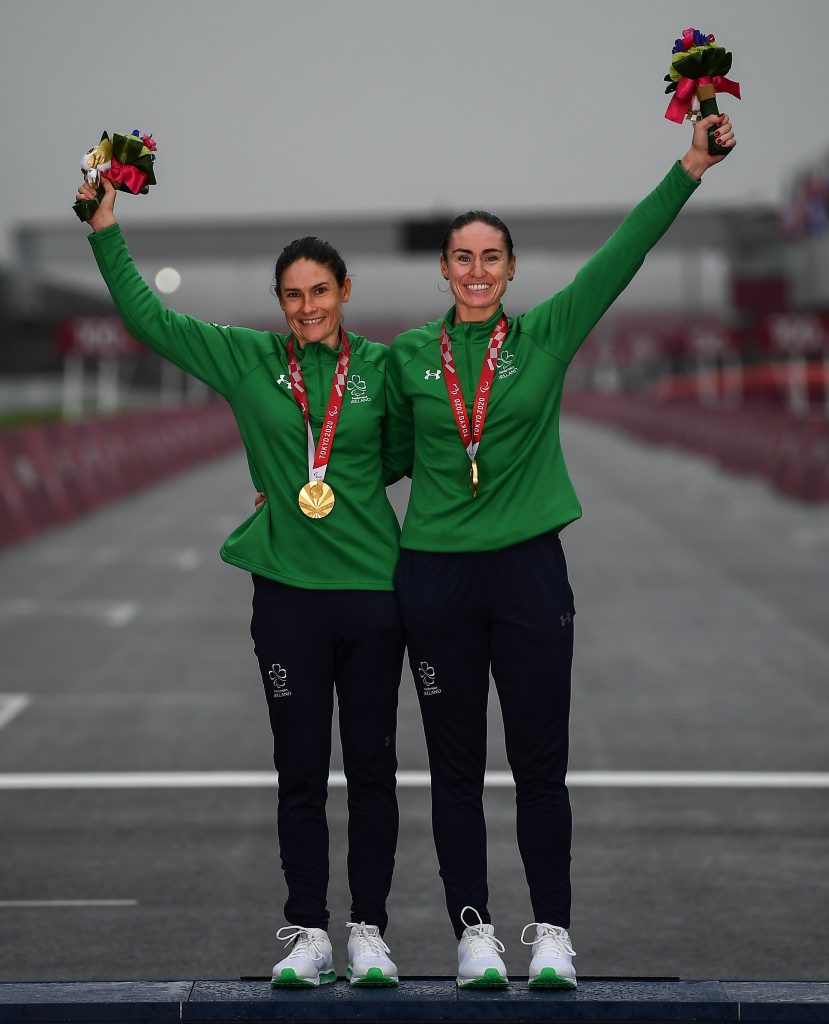 Monahan Brings Curtain Down on Tokyo 2020 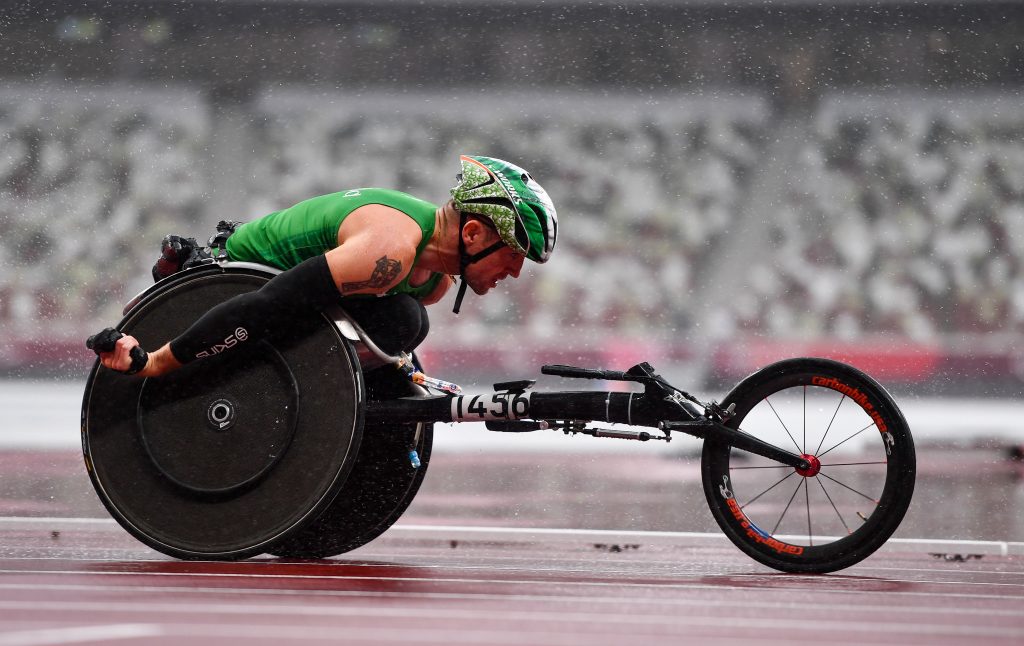 After 12 days of competition and five years of preparation Team Ireland’s involvement at Tokyo 2020 has come to an end on the final day of the Paralympic Games. Team Ireland will return home on Tuesday, September 7th with a brilliant haul of seven medals including four golds, two silver and one bronze medal. Team […] 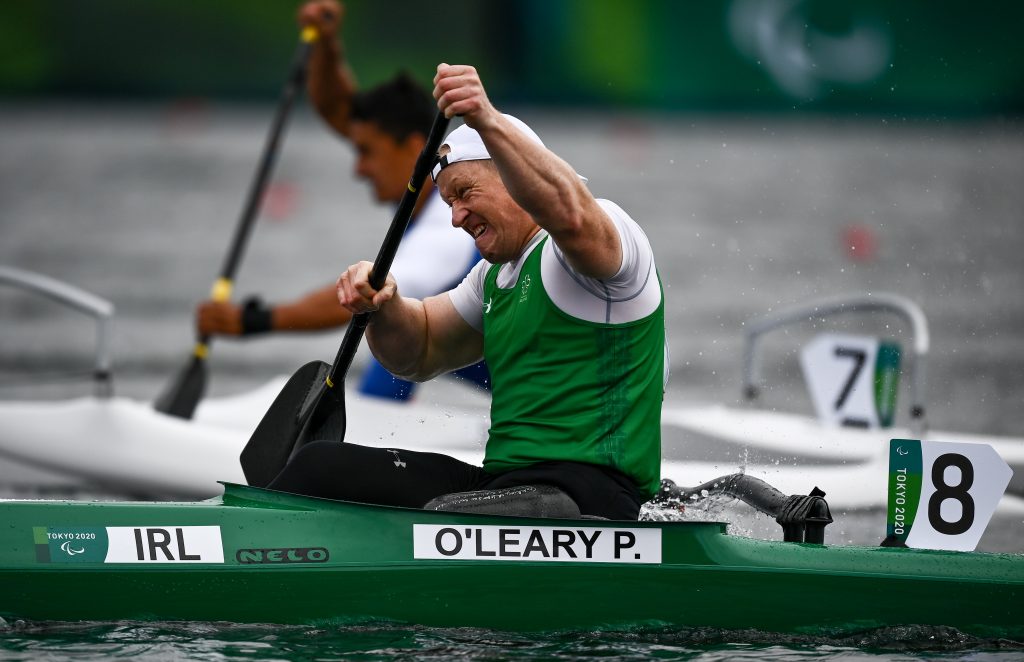 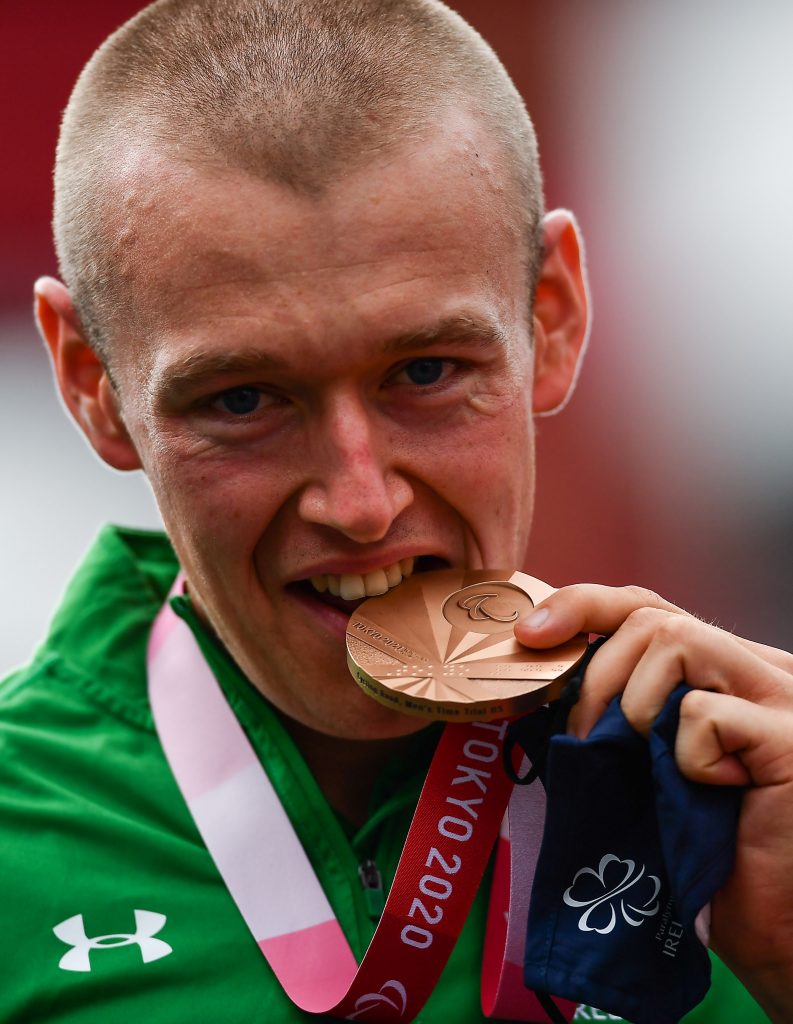 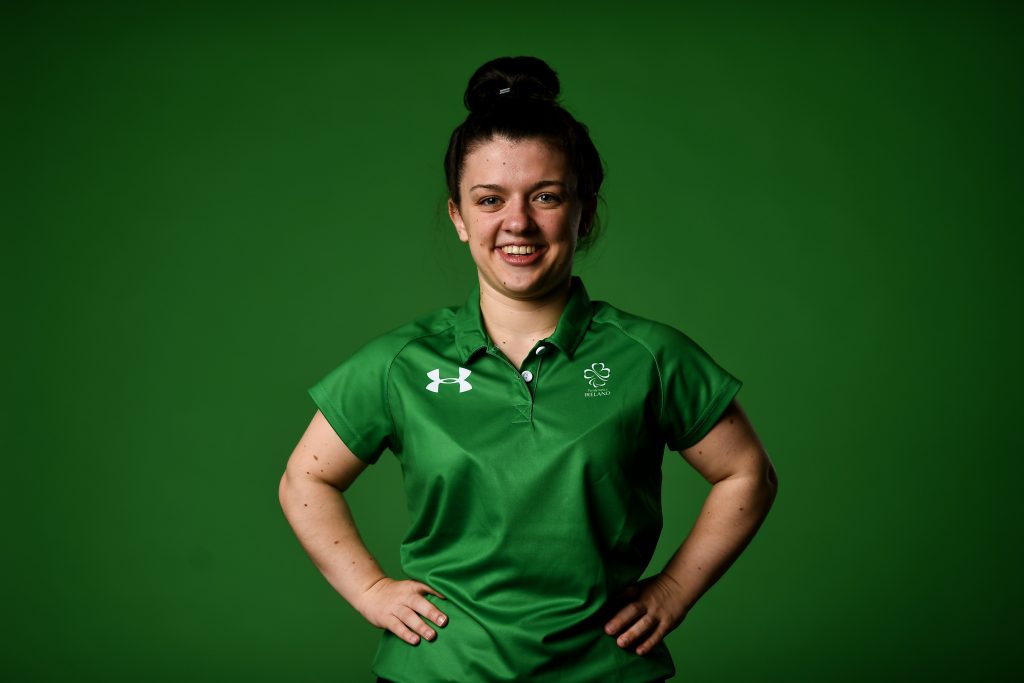 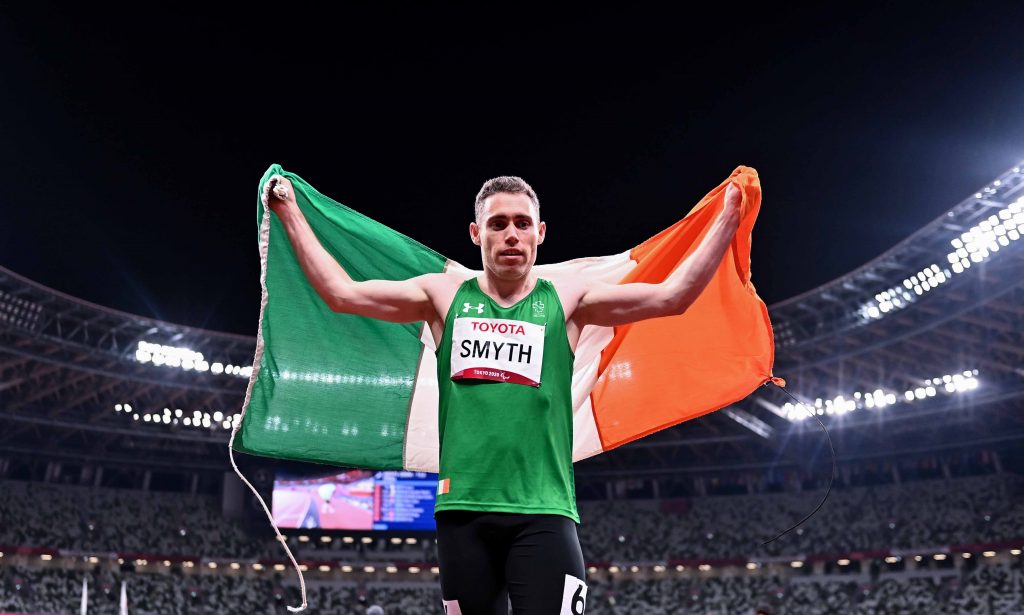 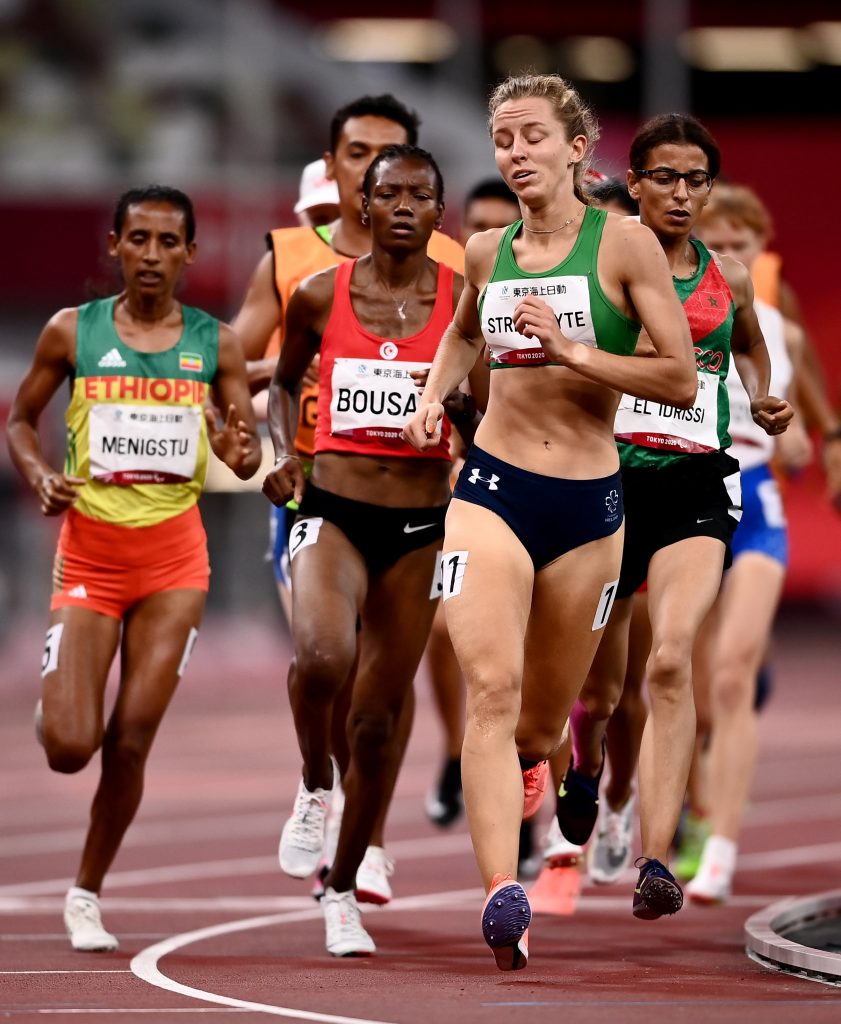 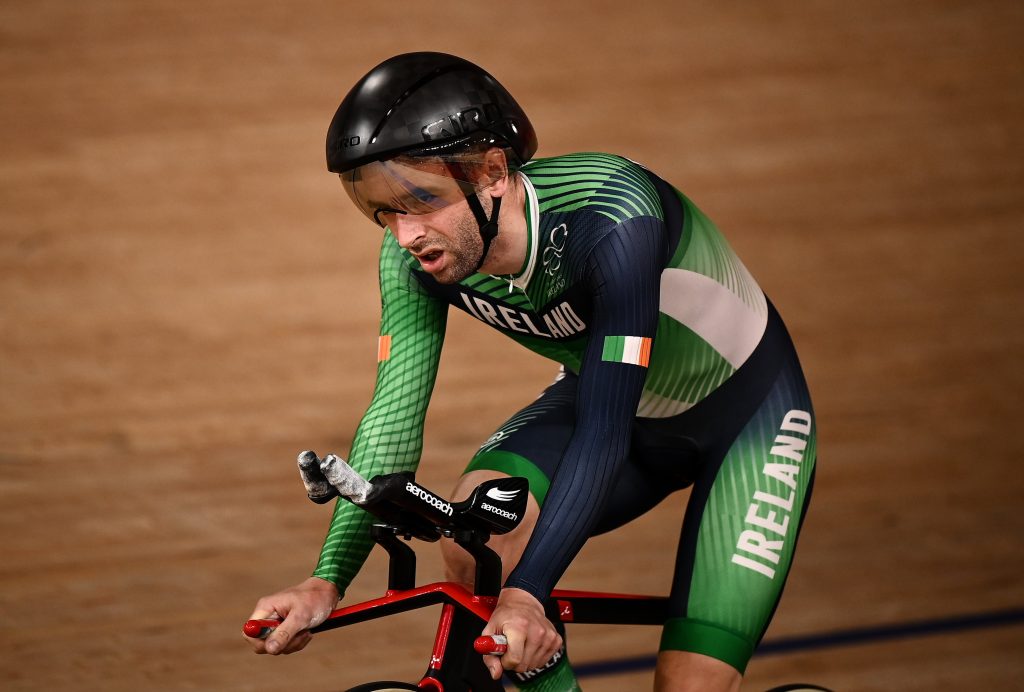