Katie George Dunlevy and Eve McCrystal made it an incredible Double gold on the road for Team Ireland as they won the Women’s tandem road race in dramatic fashion. They have now added the gold to their haul of silver on the track and gold in the Time Trial to finish their Tokyo 2020 Paralympic games with a tremendous haul of two gold medals and a bronze.

The tandem duo raced a perfect tactical race as they dualled with the Swedish and British bike throughout the 92.4km track as it became clear that the medallists would come from amongst this trio. Not alone did they have their competitors to battle with but they also had to overcome the treacherous conditions that saw several bikes and their riders crash heavily throughout the day.

Their tactical masterstroke came on the last climb as the Irish pair attacked and overtook the Swedish bike and never relented from there to the finish as the Swedish and British pair could not respond to the Irish move. At the end of the final straight it was Katie George Dunlevy and Eve McCrystal that raised their hands over their heads in celebration as they confirmed their status as the best women’s tandem pair in the world.

After the race Eve McCrystal said “That is the most stressful race I have ever done in my life as a pilot, just with the weather and the corners.

The Swedish really put it to us on the technical parts of the course. She was such a good bike handler. Gaps came on the corners, it was a lot of work to get them back. The climb was tough every lap. I found it so stressful. I can’t believe we are after winning, I am just shocked, shocked.”

Katie George Dunlevy said “I struggled at school, I found school really hard. I was diagnosed at 11 – I would have liked to have been able to say to my younger self then that everything is going to be okay – great things can happen. Just believe in yourself and there are things you can do and that is what I would tell someone young with sight issues at home watching this.”

There was frustration for the men’s tandem duo on the road this morning as they were unable to finish the men’s tandem road race at the Fuji International Speedway due to the torrential rain and difficult track condition. The pair withdrew shortly after the beginning of the race. Despite the disappointment both men were very pleased with their overall performance and experience at the Games;

Martin Gordon said “It’s been an incredible experience from start to finish, the whole Summer culminating in, when it came down to it, when it mattered we delivered on the track and, in and out, day in day out, it’s just been a wonderful experience.”

Pilot Eamonn Byrne said “You think about it so long, this is not our first major competition, we’ve been to four world’s since 2017 and oftentimes we haven’t performed but we absolutely nailed it this time and at the right time, it’s a great feeling like, I don’t have a single ‘what-if’ or niggle walking away from it and I think that’s not often you can say that as an athlete. So, really happy.”

PAT O’Leary’s bid to make the second Paralympic canoeing final of his career is still on hold but he finished today on a high after winning the KL3 ‘B Final’ in what he deemed his best performance of the year so far. The Cork paddler, who finished sixth in Rio 2016, needed to make the top three today (Fri) to go through to the KL3 kayak final and missed out by just one place, despite his fastest time of the year.

He finished fourth in a season-best time of 42:203 behind Great Britain’s Rio silver medallist Tom Kierey (41:647) in a semi-final won by Australia’s Dylan Littlehales in a blistering 40:223. But the 48-year-old NUI Galway chemistry lecturer went on to win the B final in what he felt was his best executed race this season, giving him a great boost ahead of his VL3 semi-final tomorrow/ (Saturday, 2:26am Irish time). His upcoming VL3 semi-final includes the Rio KL3 bronze medallist Caio Ribeiro de Carvalho from Brazil but Pat is the reigning European in this brand new event.

“The semi-final was tough. To be fourth when just three went through was difficult but I knew going in I’d have to give everything and still need to be a bit lucky the way the draw had gone. It was probably the tougher of the two semi-finals.
“That was probably the fastest time I’ve done this year and I was happy that I gave it all I had. Then, even though the time in the B final was .2 of a second slower, that was the best race I’d done this year and I’m very happy with that.”
“There’s five in my VL3 semi, three to go through and you could probably cover us with a coin going over the line. It would be fabulous to make a final here but what’s important is that what I get out of the race what I want to.
“I know what I’m capable of. I know what it feels like to do a really good run. If I do that and someone’s ahead of me that’s fine. If I do that and people aren’t ahead of me that’ll be even better.”

Patrick Flanagan brought the curtain down on his, and Team Ireland’s Para swim team’s involvement at the Tokyo 2020 Paralympic Games. Flanagan was the last of the Irish Para swimmer into action at the Tokyo Aquatic Centre and he produced his best performance of the season on the biggest stage.

Flanagan was determined to soak in the atmosphere on his final event at the Paralympic Games as he waved to his team mates in the stands before taking his place on the starting block for his S6 100m Backstroke heat. Flanagan showed plenty of determination in the pool as he always ensured he was in touch with the leaders in the pool. It was in the final 50 metres that he most impressed as he cut the gap to the leaders to eventually finish in fifth place with that season’s best performance of 1:26.81.

Speaking after the race Flanagan reflected on his Paralympic Experience “The Team atmosphere has been unbelievable since we left. I’ve done two Europeans, a world champs, loads of British championships and stuff and I don’t think we’ve ever had an atmosphere this good. The camaraderie and support of the staff and the athletes has just been so good and I think you’ve seen that in the pool. Not only are people medalling but they are Pb’ing and that’s just so good and I’m so happy to be part of this team.”

Roscommon’s Richael Timothy completed her programme on the Fuji International Speedway this morning in the C1-C3 Road Race. Richael stayed with the group for the first lap as everyone adjusted to the soaking wet road conditions. As numerous attacks happened on the steep hills it became more difficult and Timothy was unable to maintain touch with the front runners. However, she did produce a good finish of her own to come home 11th place narrowly getting the better off Sarah Ellington from New Zealand in a time of 1:21.22

“I didn’t really expect to be here at all, to be here was the goal and to give my all in each event. I can call myself a Paralympian now. Three years ago I was told to find something for myself to do – sport isn’t an option. But I kept pushing it that I wanted sport in my life that was how I found the paracycling and it gave me a purpose to get out and do something and now it is my livelihood.”

The conditions played a huge part in Ronan Grimes’ Road Race as only 11 riders were still in the race after the first lap. Disaster was to strike for the Galway man as his bike jack-knifed under him under a bridge as he tried to avoid another crash. After getting back on his bike it was to prove too great a challenge to catch back up to the main group as he spent the next two hours battling gamely on his own to finish the race in 11th place on 2:29.21.

“An honour to be here. I think every race I performed as well as I could. On the track I was unlucky with the fourth place but it was a performance to my best. Here in Fuji I am happy with how I performed here too. I am happy with my games, I couldn’t have done better.” 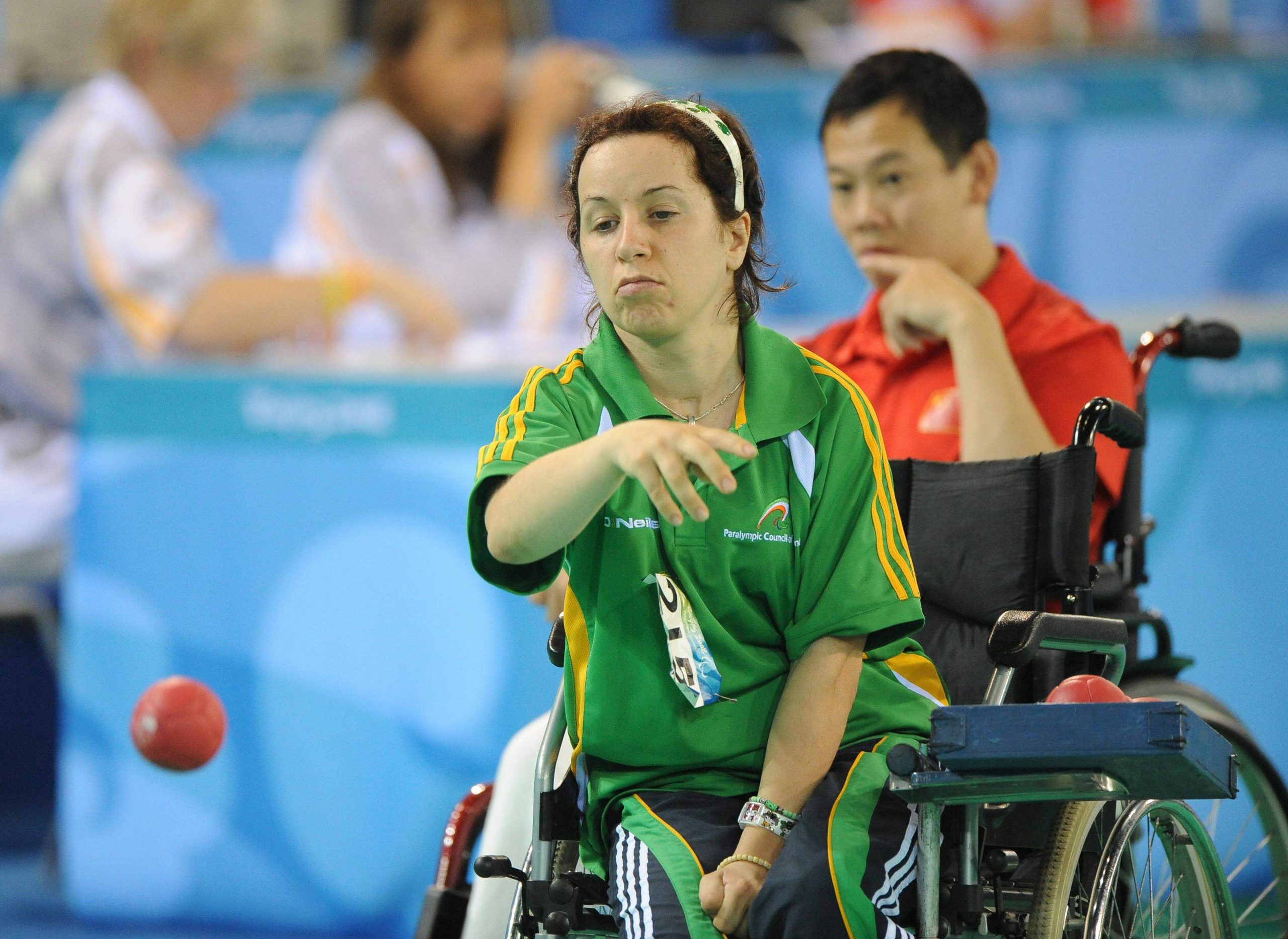 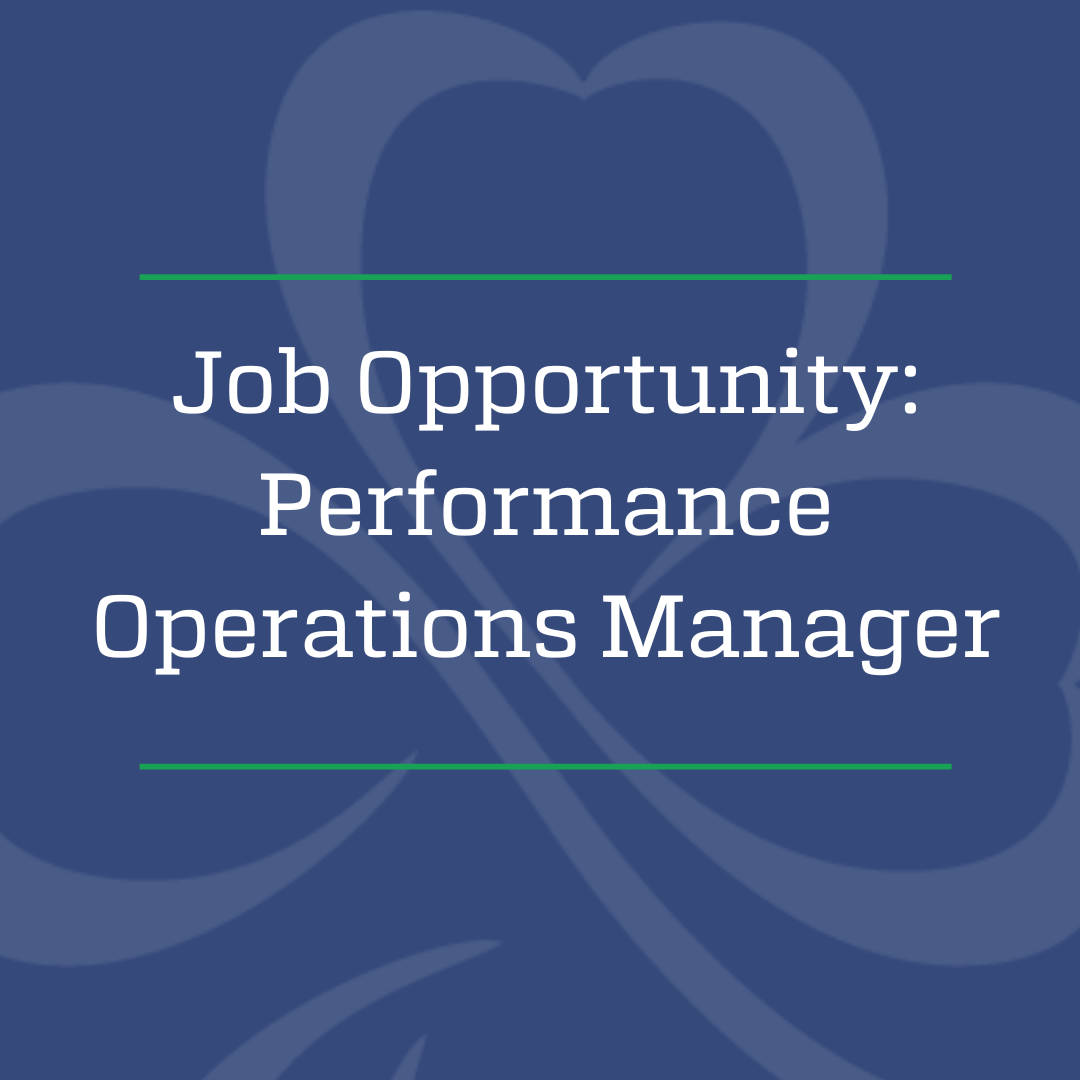 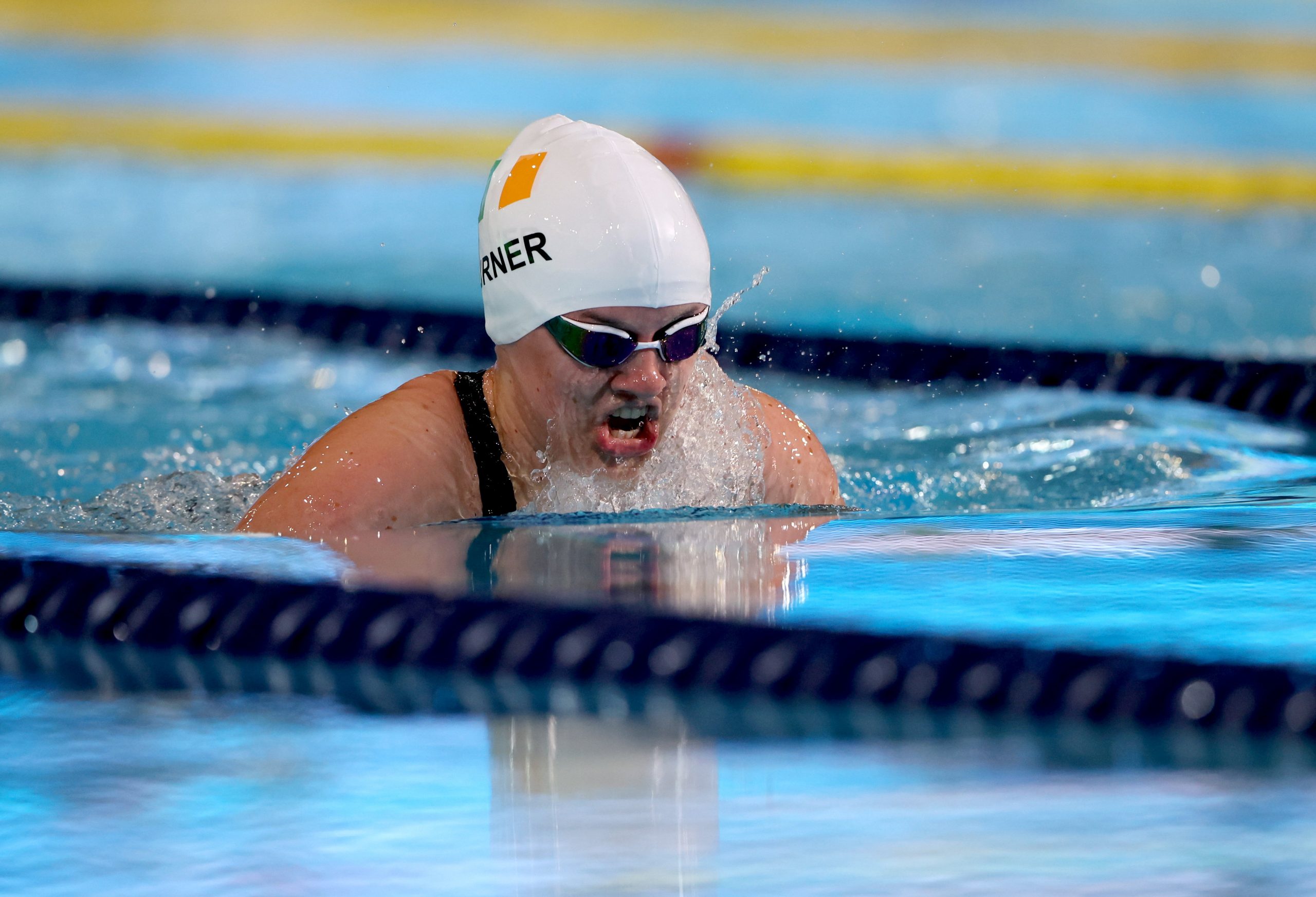