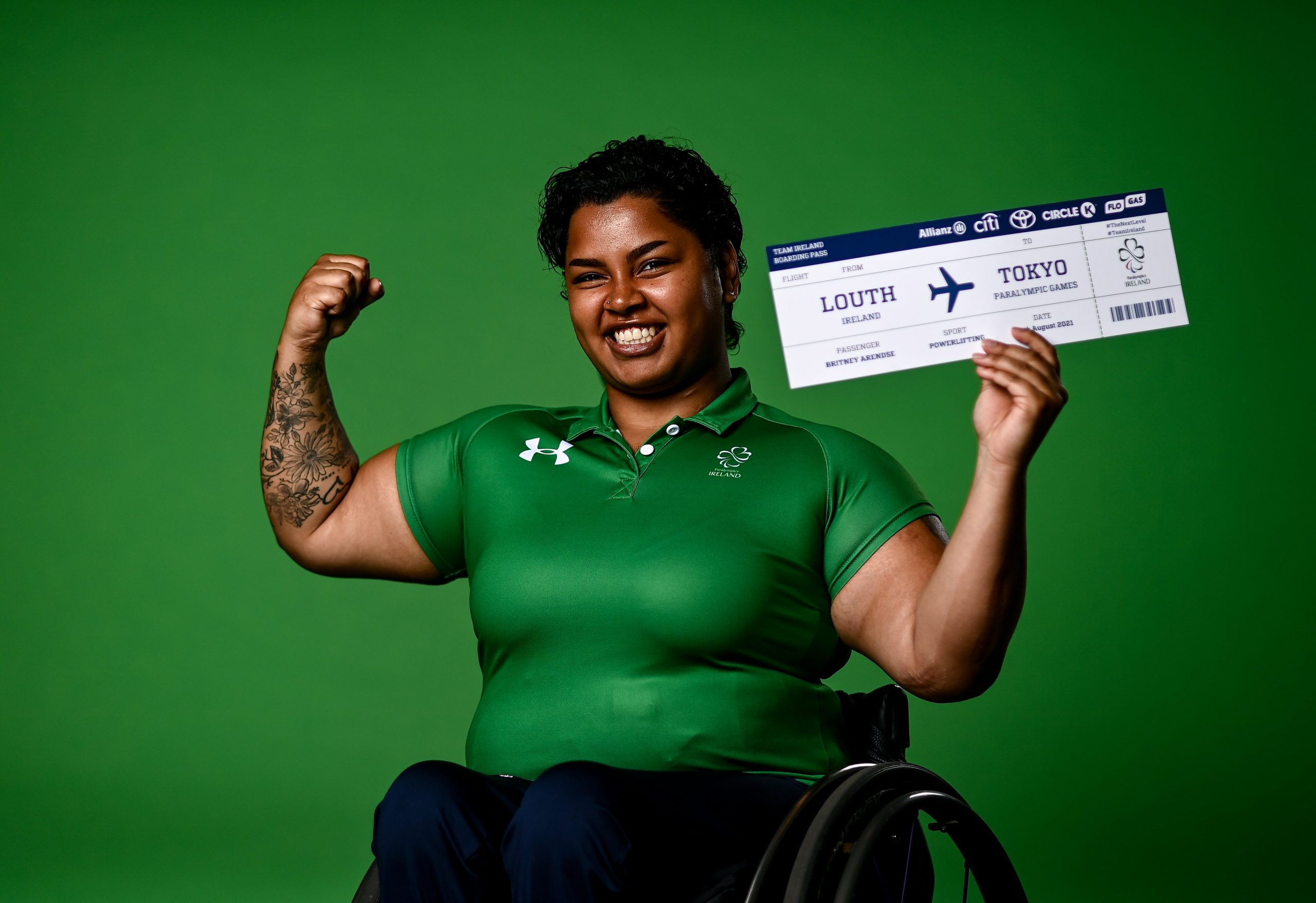 Colin Judge will hope to maintain some excellent form that saw him reach the semi finals of the Para Qualifying Tournament in Slovenia in June. Kerrie Leonard will compete at her first games in archery after enduring a disrupted qualification campaign due to the Covid pandemic that saw her opportunities to compete internationally become very limited. Britney Arendse is the Junior World Record Holder in the 73kg category with a lift of 98 kg in 2019 and she has continued to progress into a top class athlete since then.

Pat O’Leary has produced some of his best ever form in recent weeks as he was crowned European champion last month. The Galway based lecturer in NUIGalway was the first ever man to represent Ireland in Para Canoe when he finished 6th in Rio and now he will race in two events in Tokyo including the new ‘Va’a’ category.

Paralympics Ireland Chef de Mission, Neasa Russell announced the team saying “I am delighted to be able to announce the first five Irish athletes that will represent our country at the Tokyo 2020 Paralympic Games. Being selected for the Paralympic Games is an incredible achievement for any athlete, it is the culmination of all of their hard work and dedication. I want to take this opportunity to congratulate Pat, Phil, Britney, Kerrie and Colin on their selection, I know that they will represent all of us with distinction and I can’t wait to see them all compete in Tokyo.” 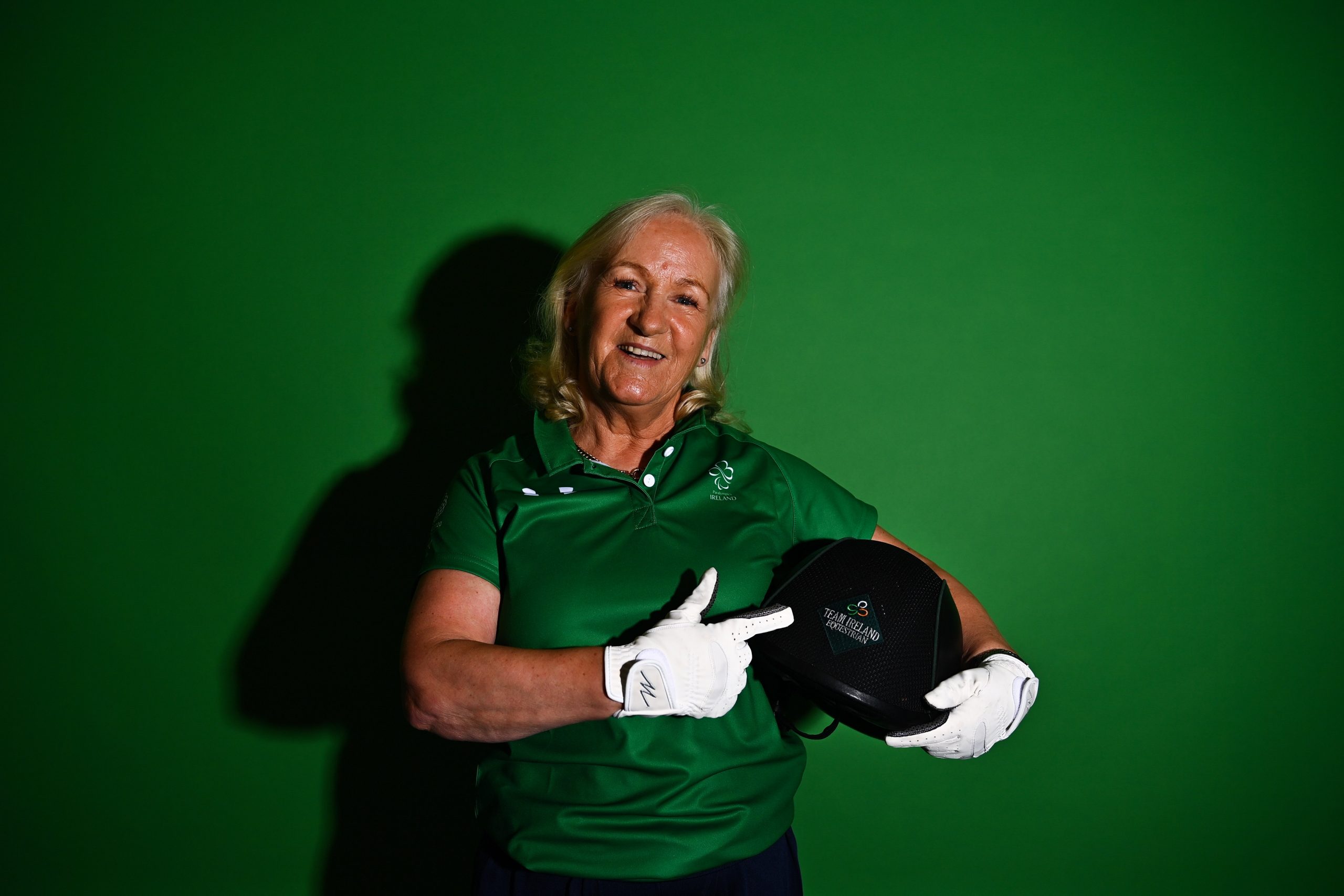 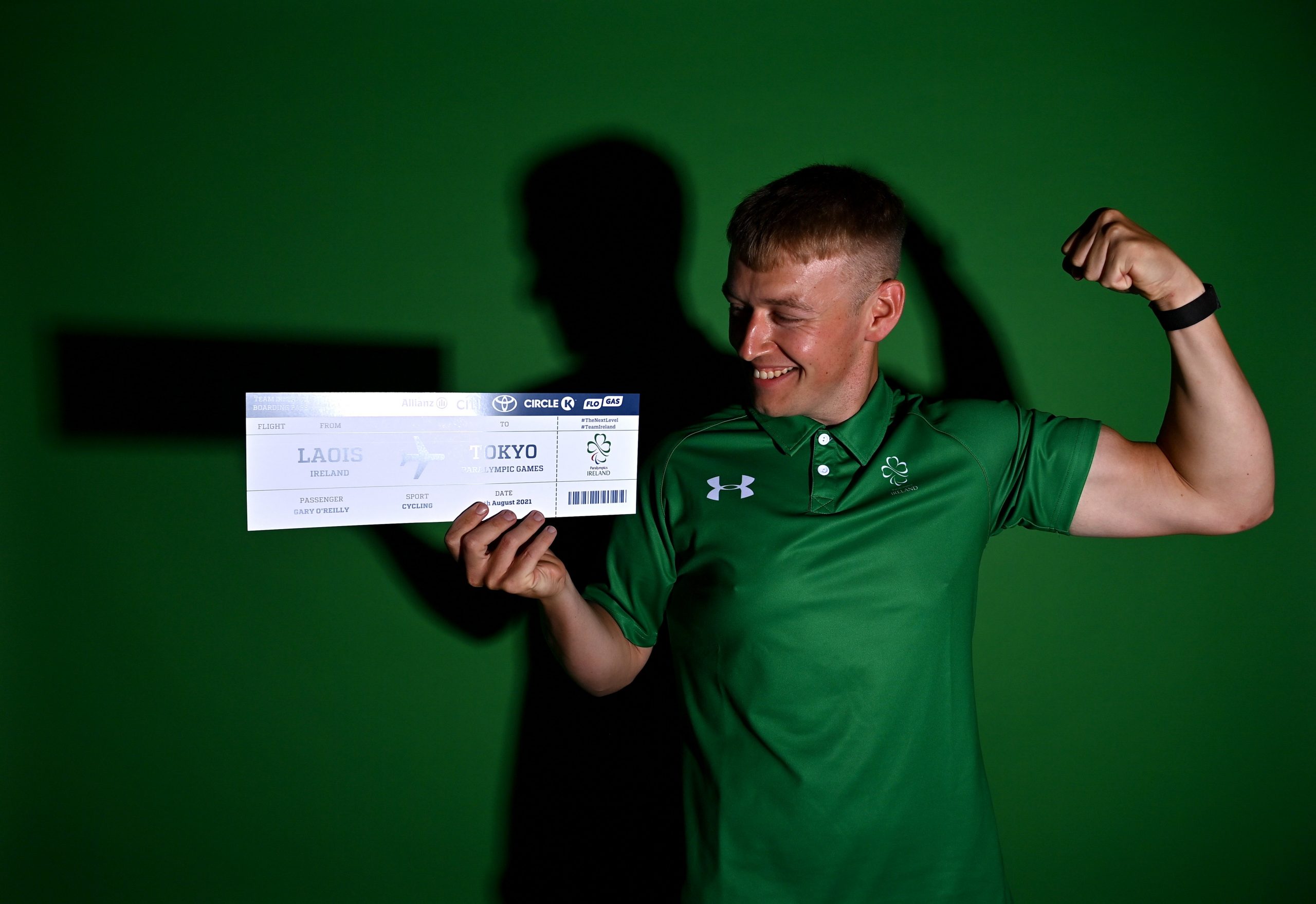 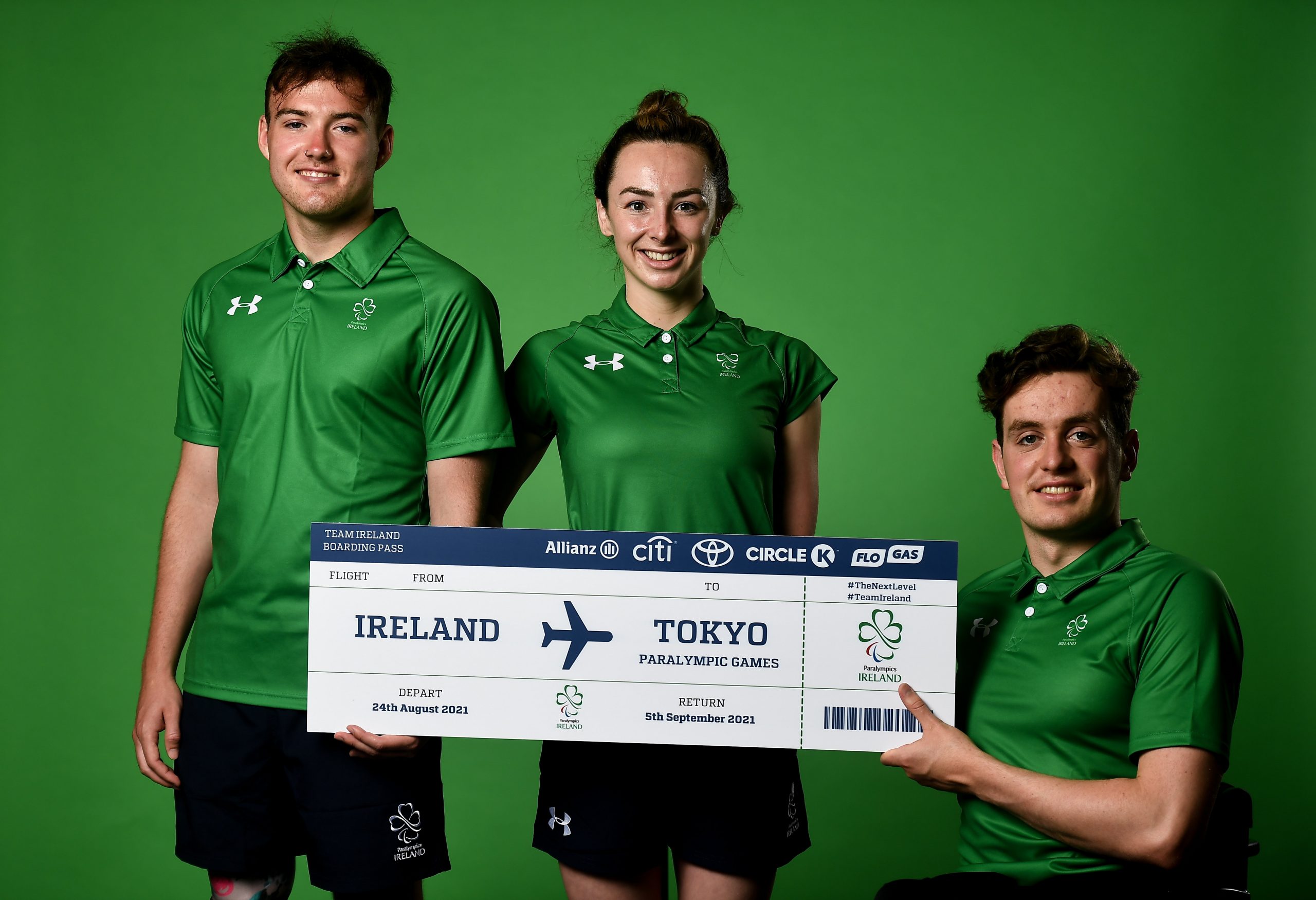