The Para Cycling team completed in the first round of the Paracycling Road World Cup in Ostend, Belgium last weekend, there was a strong contingent of riders from the Irish National squad and development squad supported by Cycling Ireland.

Not only was it the first race of the season for many, it was also the first race since the Tokyo 2020 Paralympic Games for the Paralympians within the squad. Ireland secured a gold, two silver and a bronze medal over the 4-day competition in Ostend, Belgium.

Double Paralympic Gold medallists Katie-George Dunlevy and pilot Eve McCrystal showed no signs of slowing down as they powered to victory in the Time Trial claiming gold by over 45 seconds. they completed the 20km course in a time of 25:54.195 beating British riders Sophie Unwin and Jenny Holl.
For their first time on the tandem together since Tokyo 2020, both riders were unsure of how the time trial would go but were delighted to come away with the win. McCrystal said:
“It’s our first race since Tokyo so you really don’t know where you are so it was really nice to go out today and get the win but we didn’t want to expect anything. It was a nice course and I really enjoyed it.”
“It was a bit of the unknown in terms of the competition and how we were going to do. It seems like a long time since Tokyo in some ways and were still getting our fitness up and hoping to peak for the World Championships but it was really good to get the win today and looking forward to the rest of the season.”
Their attention switched to the road race on Sunday where they won the silver medal. After the 91.8 kilometres it came down to a sprint finish between Ireland and Great Britain with tandem duo Sophie Unwin and Jenny Holl securing gold.
Fellow Paralympian, Ronan Grimes, was also on the podium for Ireland as he claimed two medals over the course of the weekend in the Men’s C4 category. Ronan initially finished third in the Time Trial, however, this was upgraded to silver due to a rider’s classification not being confirmed. There was a similar outcome in the road race which saw Grimes being upgraded to a bronze medal after a 4th place finish.
Ronan said: “Yes, I’m delighted with that. It’s great to be back racing on the international circuit again and to come away with a silver medal in the first race of the year I really couldn’t have wished for much more. It’s a great start to the season”.
The second Paracycling Road World Cup gets underway this weekend from May 12-15 with the same riders competing for the Irish National Team except for Linda Kelly who will pilot for Katie-George Dunlevy instead of Eve McCrystal. Allister McSorley is the sole rider on the development squad.
Full results from the first Paracycling Road World Cup are as follows: 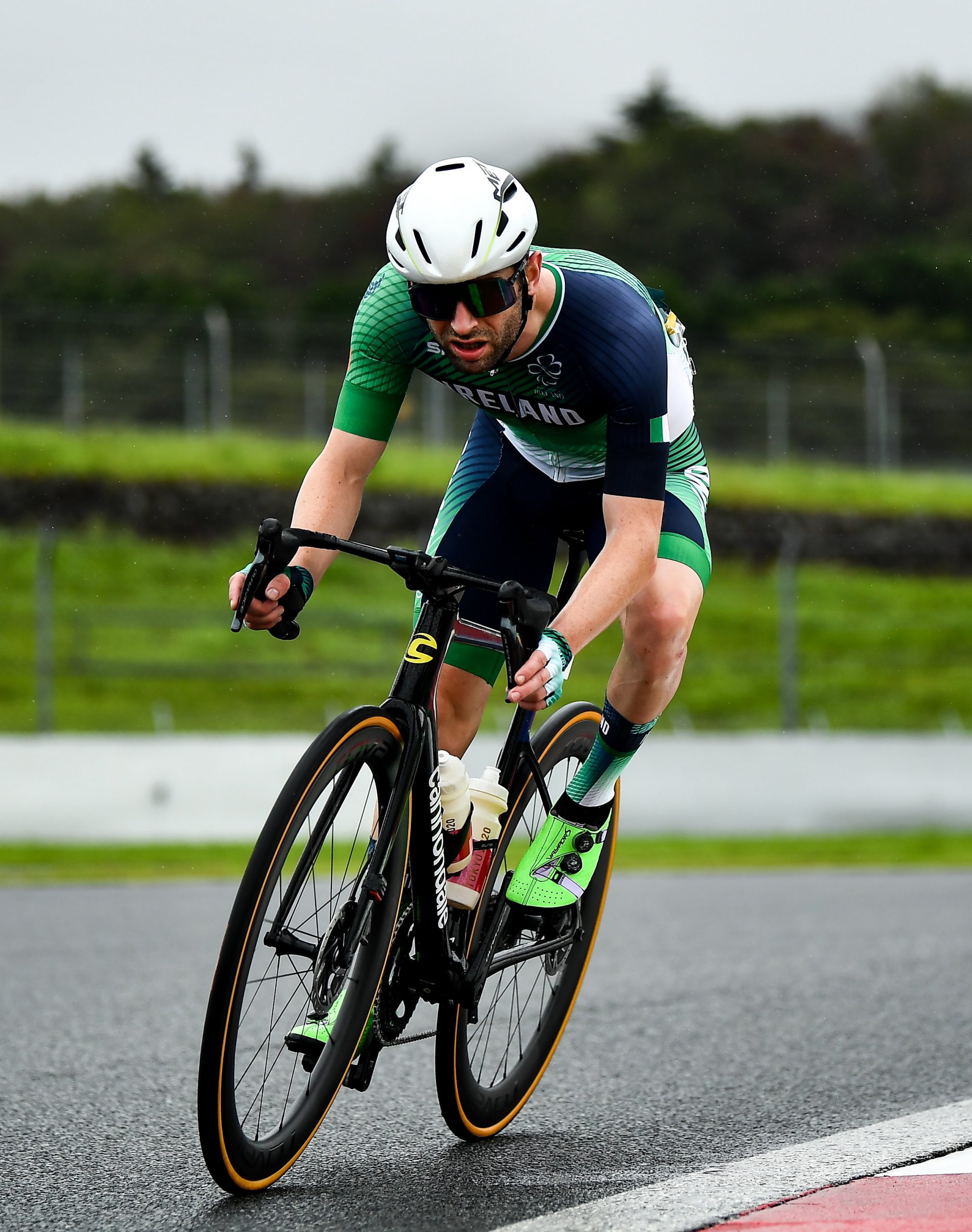 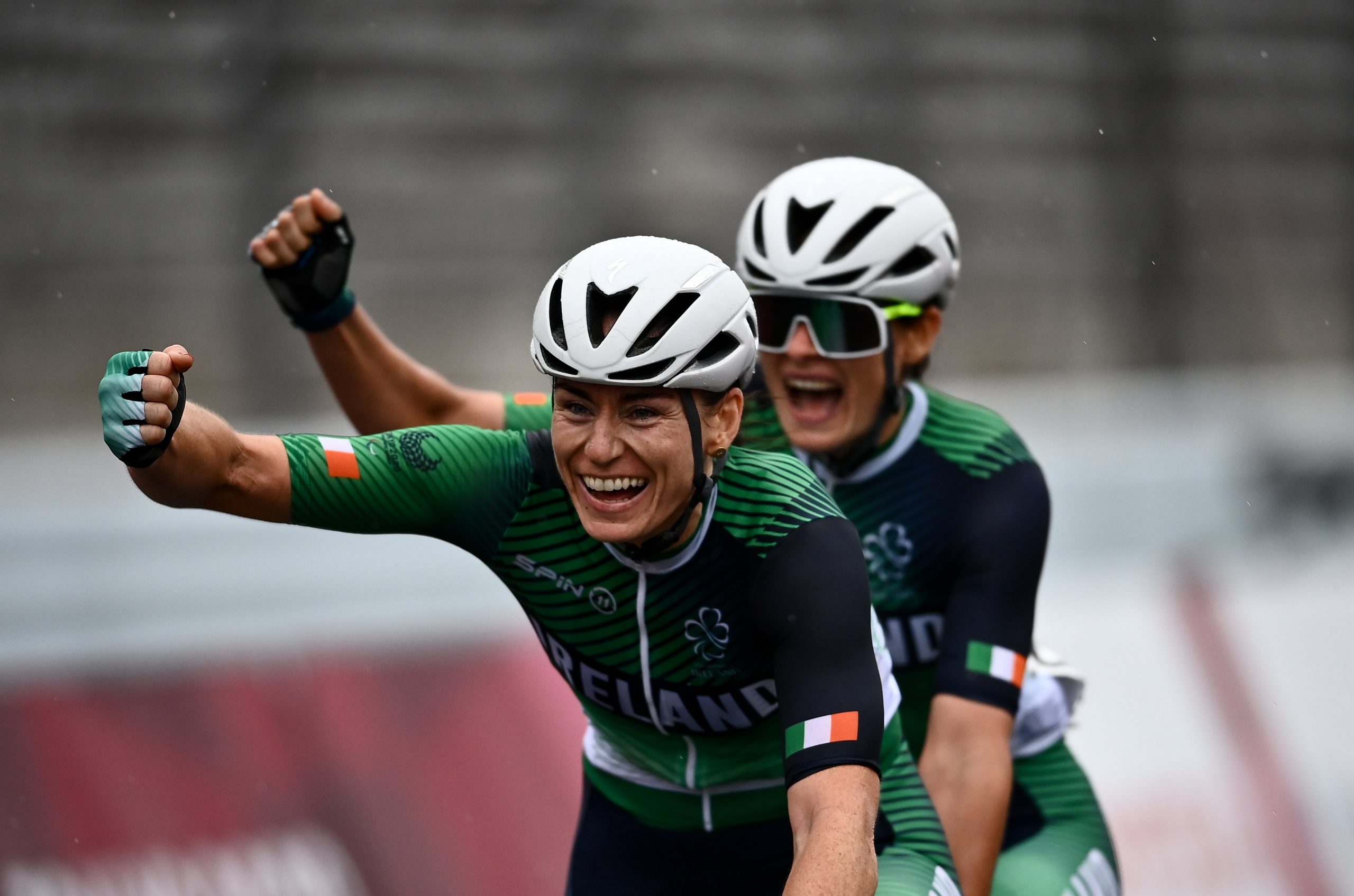 Para Cyclists in Form for Worlds