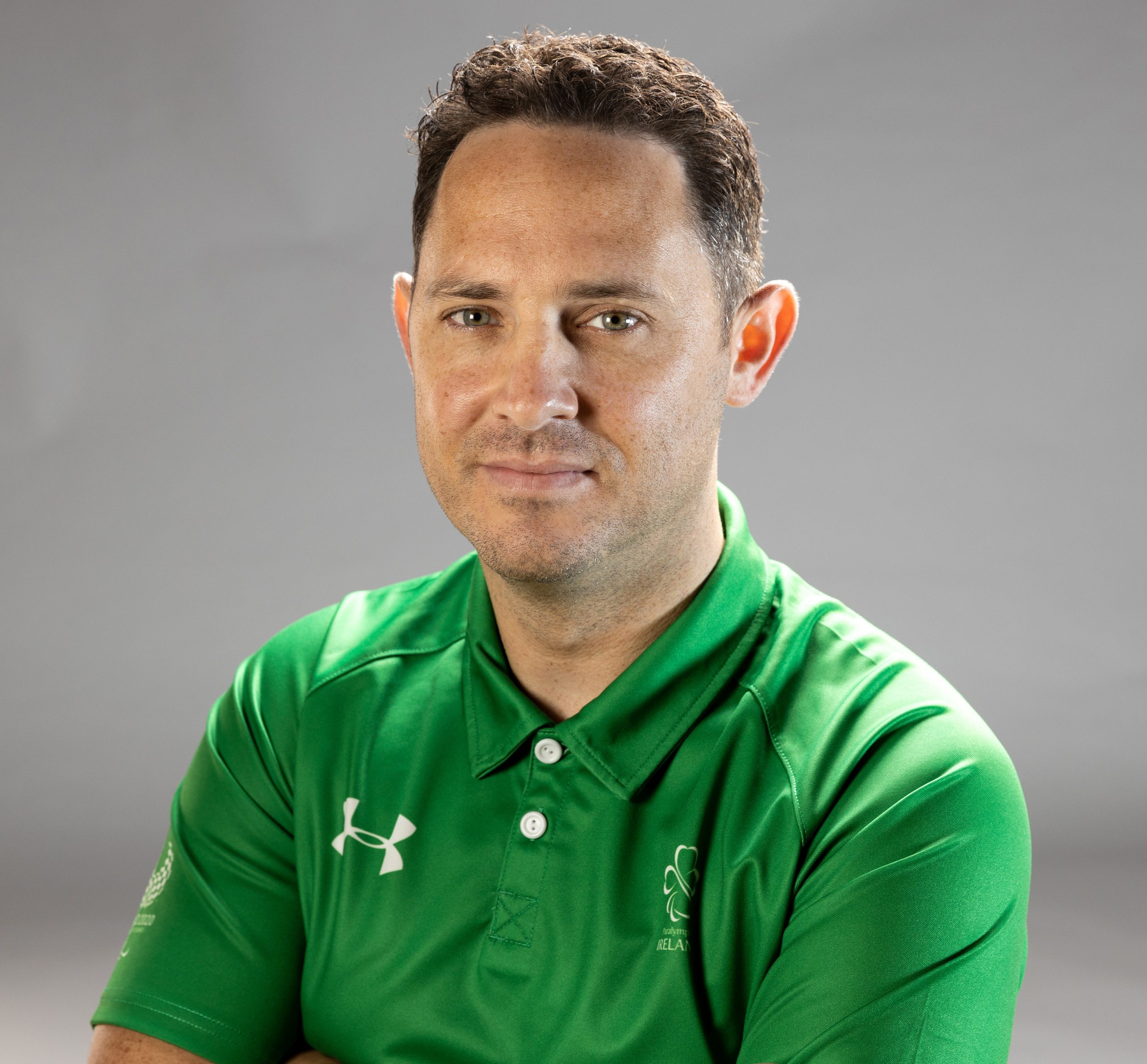 In 2010, Phil was serving as a Corporal with the Royal Marines on in Afghanistan. At the age of 29, Phil returned home to Dungannon, Co. Tyrone from his tour and was admitted to hospital with flu like symptoms. The diagnosis was Q Fever, an airborne disease spread to humans by infected animals. The illness causes chronic muscle weakness, fatigue, joint pain and breathing problems, which resulted in Phil needing a wheelchair.

Phil was introduced to Para Shooting in 2012 at an event in the USA aimed at wounded veterans and give them another opportunity at competitive sport. The sport allowed Phil to rediscover his competitive nature again, he returned to the same event for the following two years and began to take in more serious in 2015.

He went on to qualify for the Rio 2016 Paralympic Games representing Team Ireland, finishing in 30th place in the 10m Air Rifle event. His main drive was to qualify for the Games, making his wife Julie proud and being a good example to hid children, Travis, Tyler, and Mason.

Since Rio, Phil has continued to prevail and battle against the odds, over the five years has represented Ireland at various Championships around the world. In 2019, Phil created history in Sydney at the World Championships, winning Ireland’s first ever World Championship medal in Para Shooting. The result also secured Team Ireland an all-important slot for the Tokyo 2020 Paralympic Games. Phil donned a clean-shaven look, losing his beard, which became Phil’s signature look at Rio 2016. The Tyrone man has said he used the beard as a coping mechanism when struggling with his mental health, using the beard as a ‘disguise’. He has since used #PhilsBeard to start a conversation around mental health and wants people to feel comfortable sharing their struggles.