To Team Ireland, With Love – From Circle K 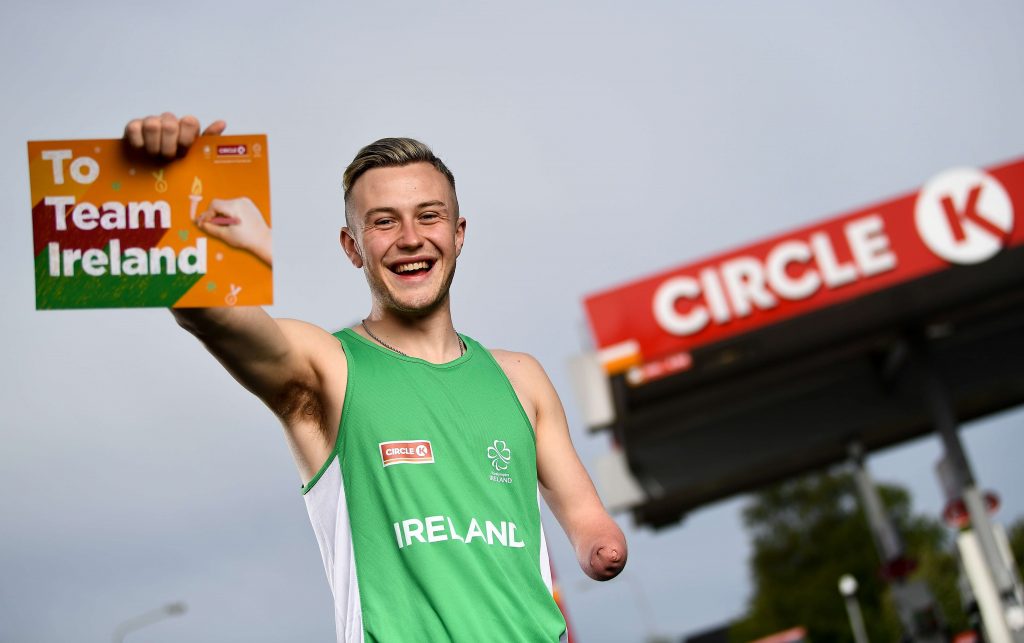 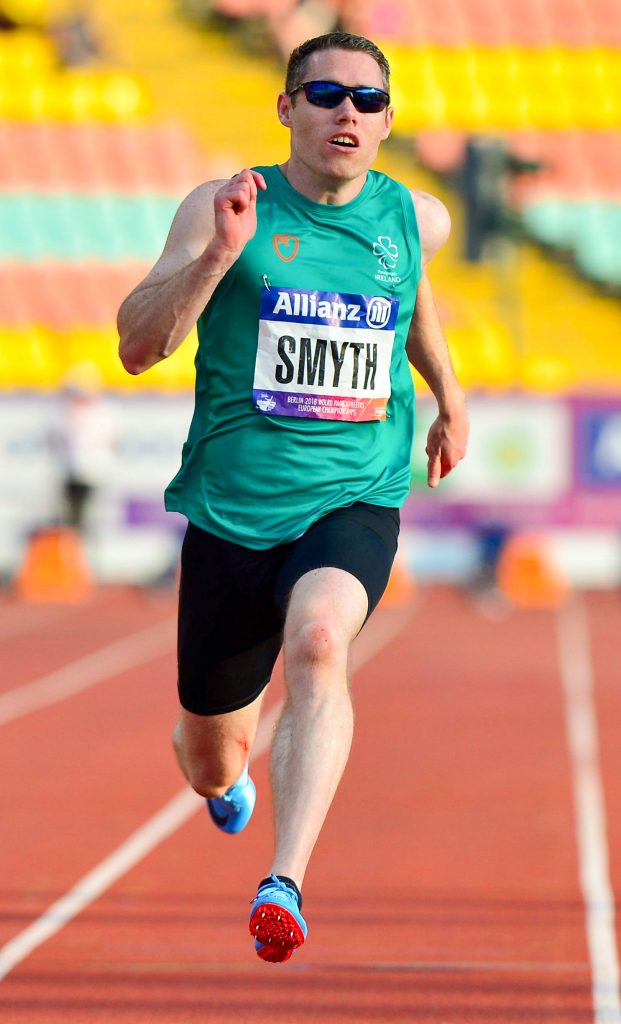 Jason Smyth has progressed through to the Final of the T13 100 metres at the World Para Athletics Championships with relative ease as he won his heat with a time of 10:84.   Jason, who holds the world record for this event and has never been beaten in Para Athletics event, was comfortable throughout and […] 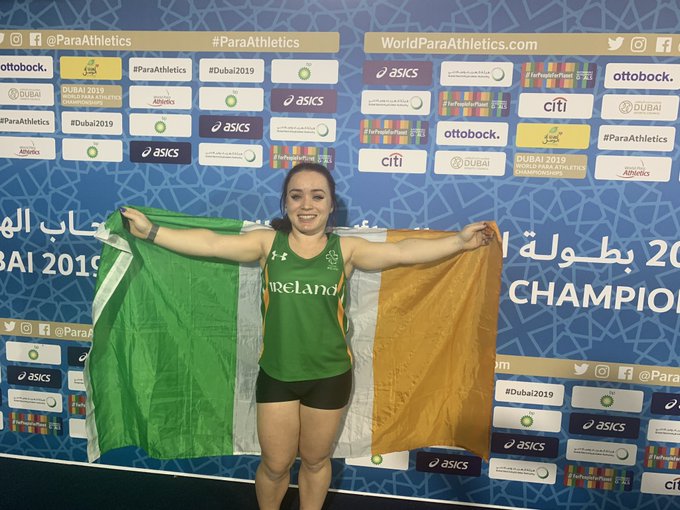 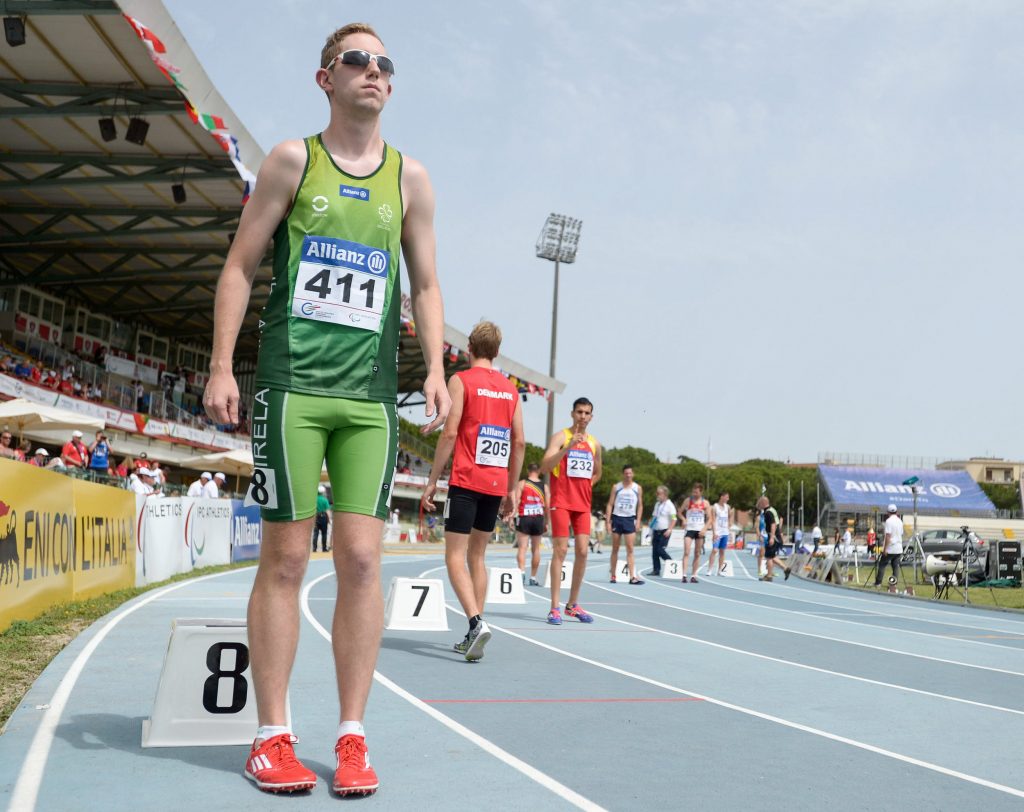 Circle K are 'Here for Ireland' 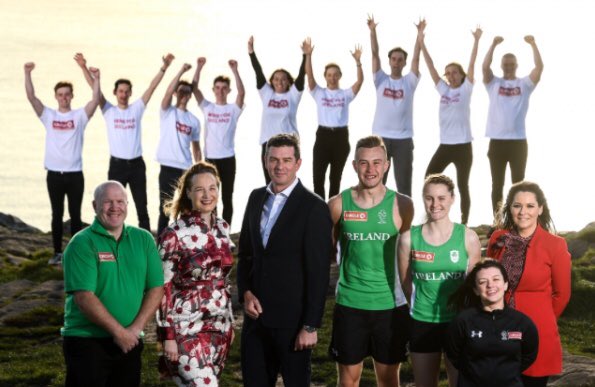 Circle K, Ireland’s largest forecourt retailer and proud partner of both Irish Olympic and Paralympic Teams, today launches the ‘Here for Ireland’ initiative, which has been developed to support Irish athletes on the road to the Tokyo 2020 Games. From today, Circle K customers can show their support for our homegrown champions by simply scanning […] 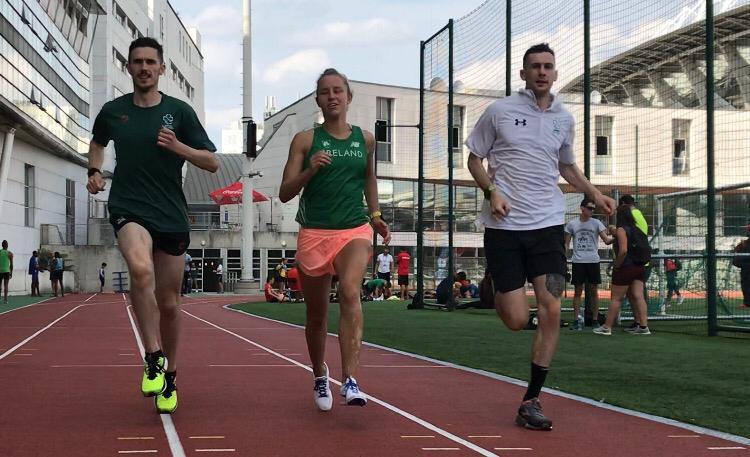 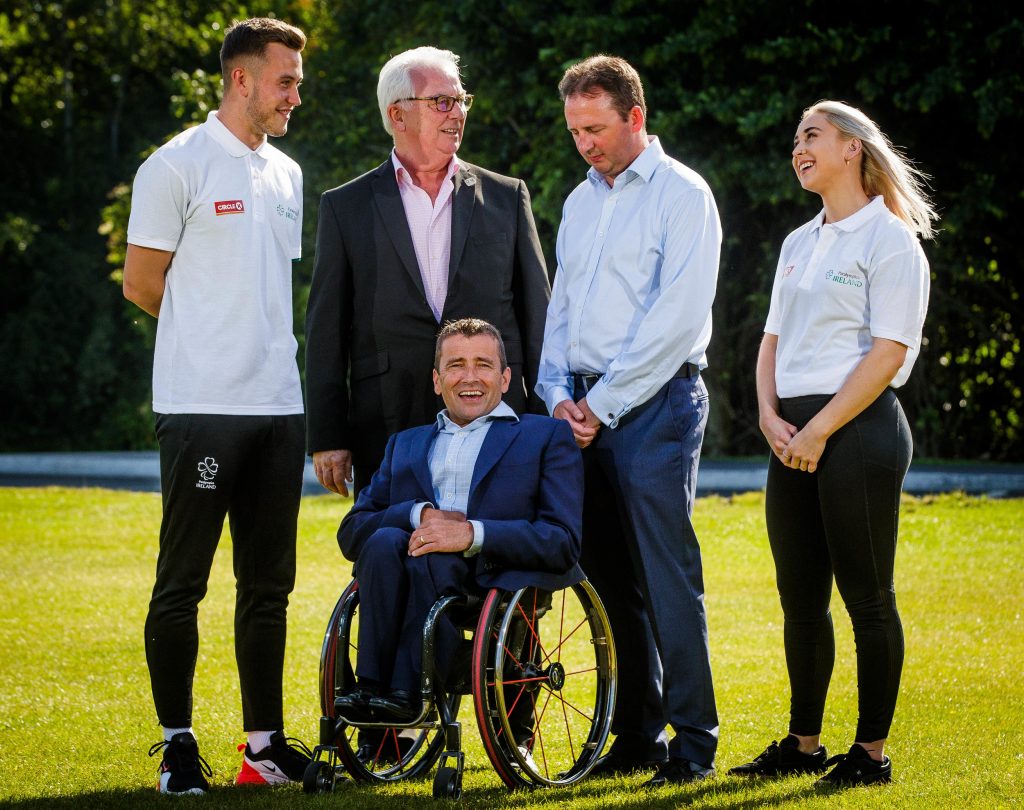 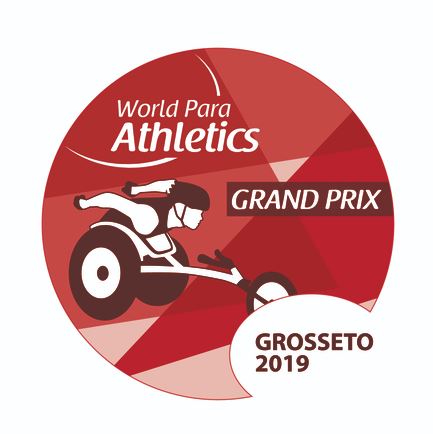 Comerford Doubles up in Berlin Orla Comerford has secured her second medal of the World Para Athletics Championships after a battling performance in the T13 100m final. Comerford held off the challenge of Engelleiter of Germany to claim the bronze medal right on the finish line. Comerford came into the race in relaxed form after winning her first medal of […]

18 year old Kerry native, Jordan Lee, became the latest Irish Para Athlete to claim a European Championship Medal. Despite only being a relative newcomer to the sport, Lee looked comfortable in the surrounding of the Friedrich Ludwig Jahn Sportpark as he cleared 1.75m to secure third position in the T47 Final. Lee was roared […] 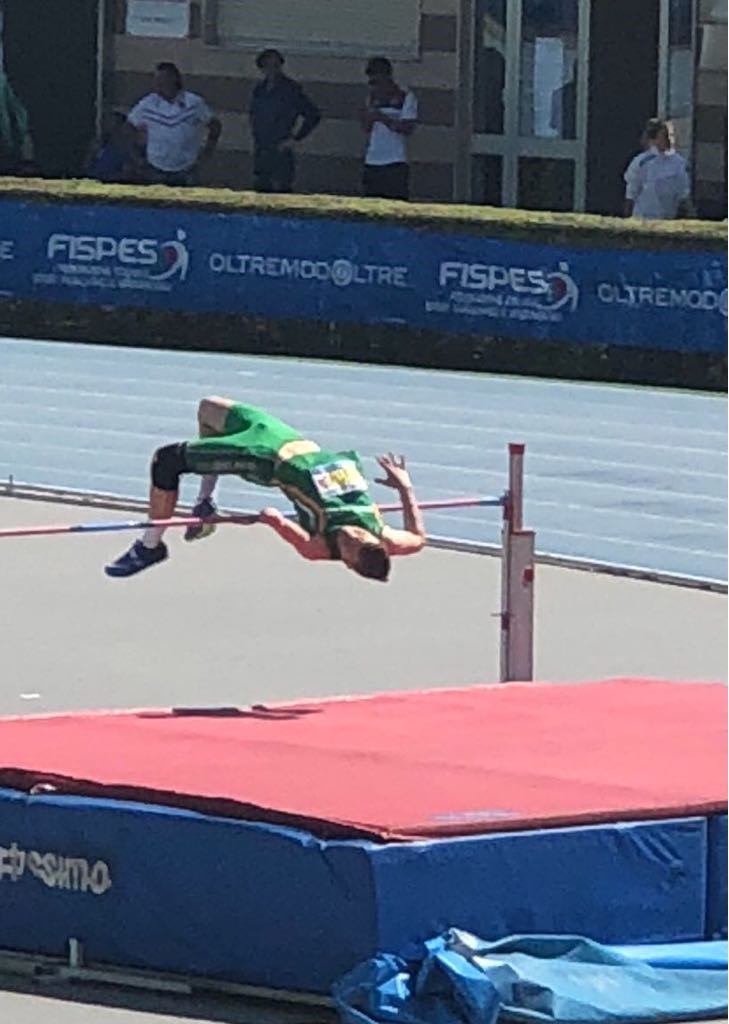