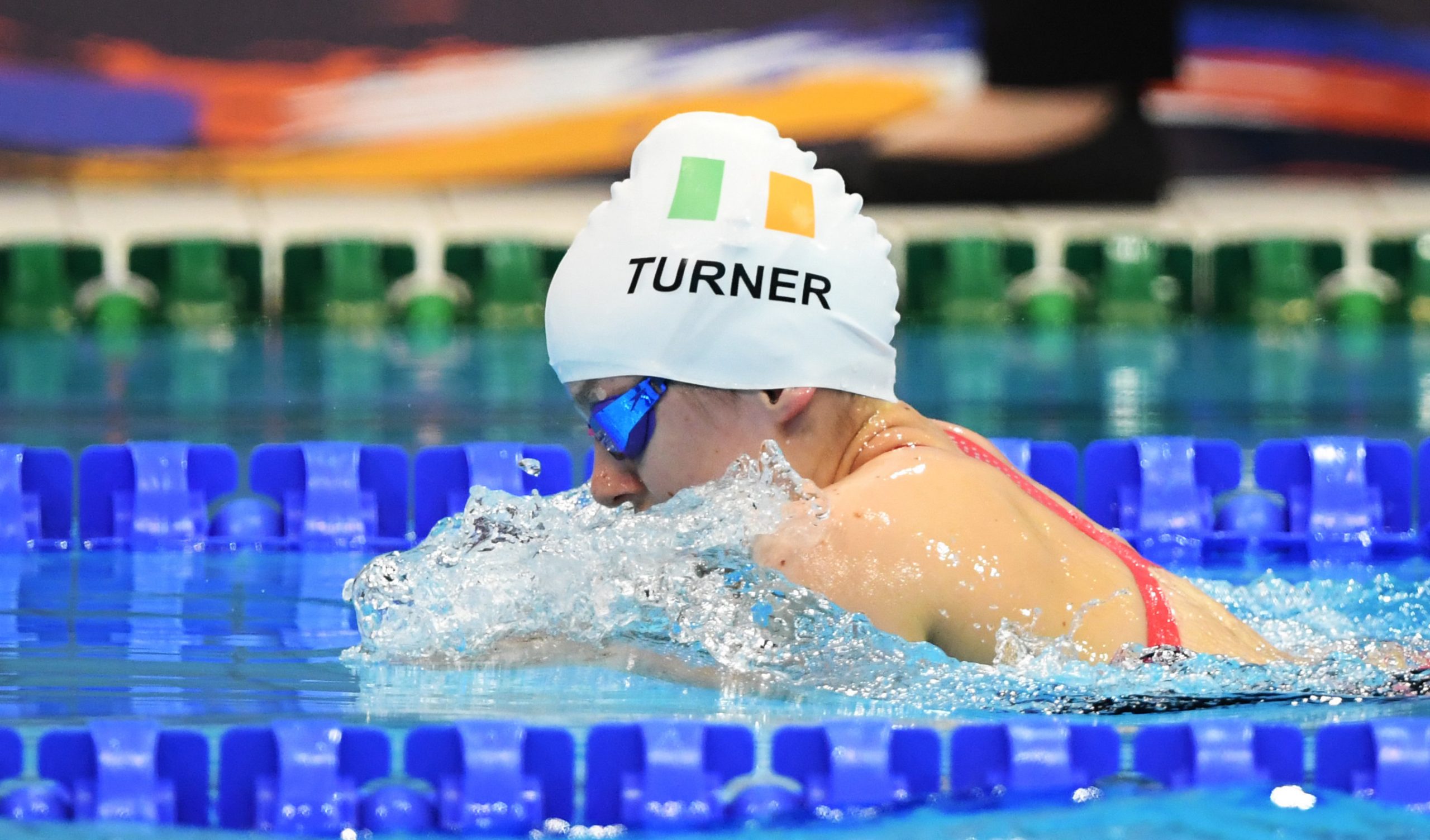 The Irish team that will compete at the World Para Swimming Open Championships was announced today. The five-person team will compete from 16-22 May at the Penteada Olympic Pool Complex in Funchal, Madeira. This event will serve as a key opportunity for some athletes to hit Minimum Qualification Standard times (MQS) for Tokyo 2020, while others, who have already achieved this, will use it as an opportunity for some much-needed competitive swimming prior to the Paralympic Games.

Róisín Ní Ríain will make her debut appearance in a major competition for Team Ireland. The 16-year-old Limerick swimmer impressed a fortnight ago at the Irish National Team Trials in Abbotstown, reaching the MQS time for the Paralympic Games in several disciplines. Roisin will be joined by World Championship Bronze and European silver medallist, Nicole Turner along with Patrick Flanagan, who will have his sights set on medalling and hitting the MQS time for Tokyo. The five-person team will also include Jonathan McGrath and Sean O’Riordan, both of whom put in a number of impressive performances at the recent Irish National Team Trials and will look to hit MQS times in their events.

The World Para Swimming European Open Championships will serve as one of the last opportunities for Tokyo 2020 hopefuls to compete at a major competition before the Tokyo 2020 Paralympic Games. It will also be the first major competition for some since the London 2019 World Para Swimming Championships. Importantly, it will be another opportunity for athletes to adapt to the necessary Covid-19 countermeasures that will be implemented throughout the event and at the Tokyo 2020 Paralympic Games.

Speaking on the announcement of the Irish Para Swimming Team, Paralympics Ireland President, John Fulham said: “We are pleased to name a strong team to compete in Madeira next week, the event will serve as another great opportunity for athletes to get some much-needed competitive racing under their belt.”

He added: “As the to the Paralympic Games draws closer, it is brilliant to see our swimmers return to the pool at a major competition, particularly the World Para Swimming Europeans, which was last held on our shores in 2018 at the National Aquatic Centre.”

See attached for names of athletes and schedule of events.

More details and live streaming of the event can be found HERE.

Day to day coverage, including athlete interviews will be posted daily on the official Paralympics Ireland channels.