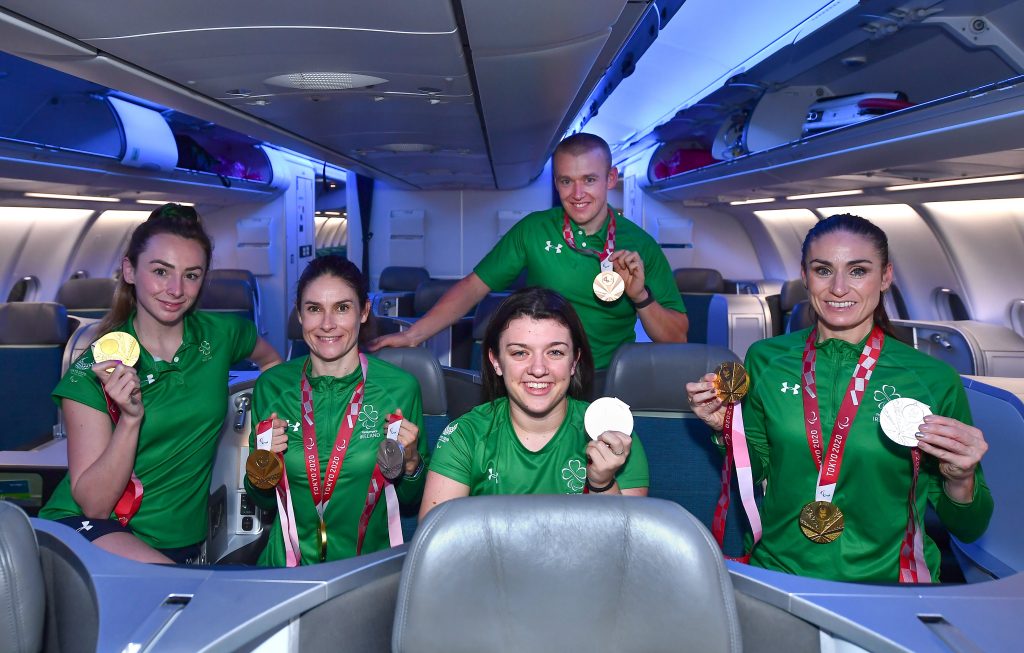 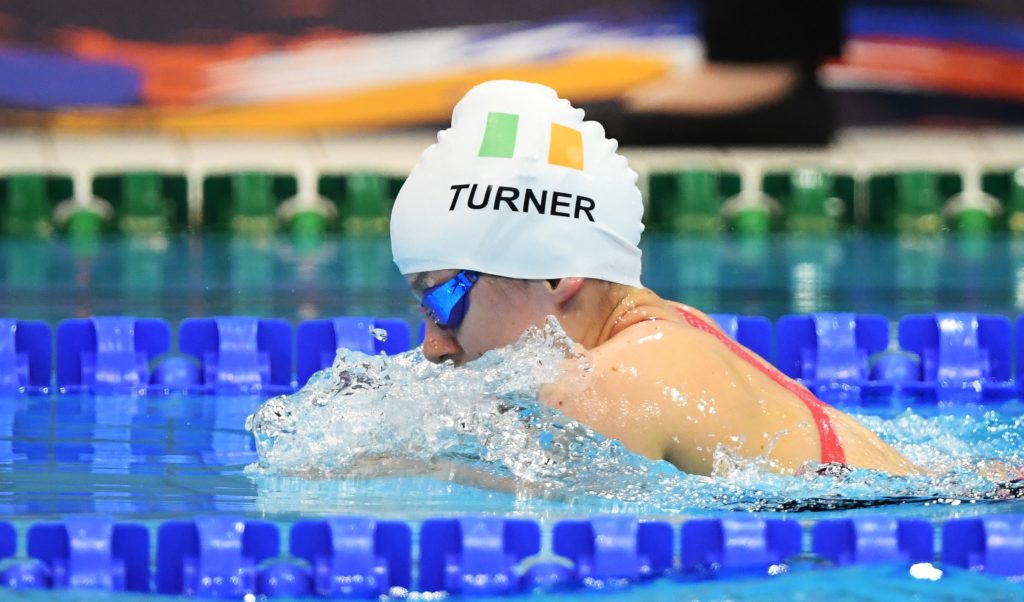 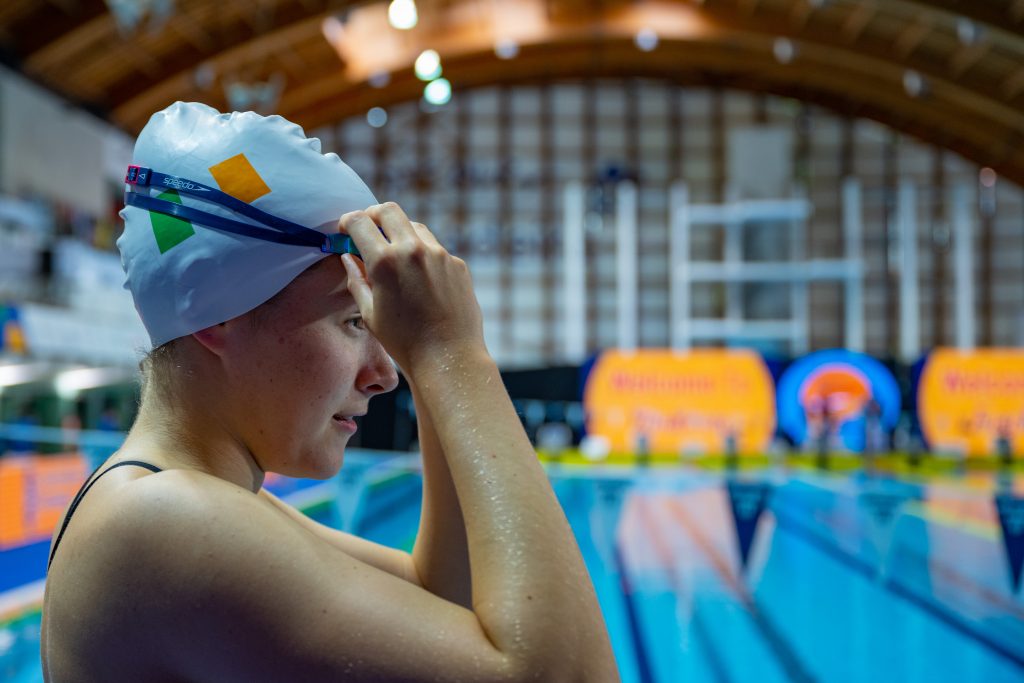 Róisín Ní Ríaín claimed her first medal at a major Para competition in the S13 100m Backstroke on Day 4 of the World Para Swimming Championships in Madeira, Portugal, which is the second medal of the week for Team Ireland. Róisín finished in a time of 1:09.37 to secure third spot on the podium in […] 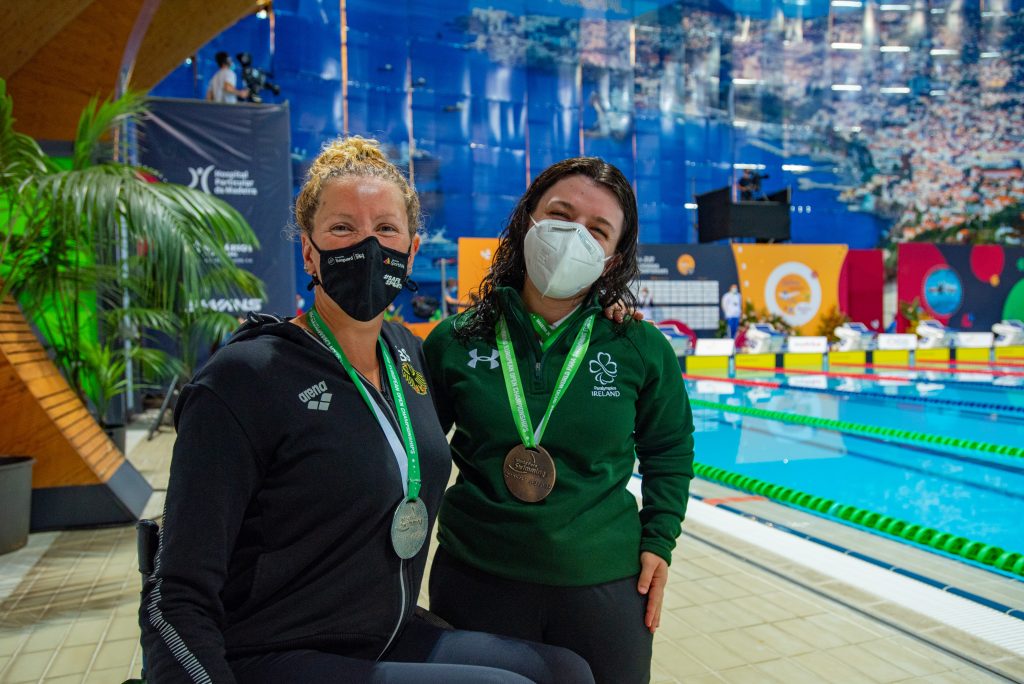 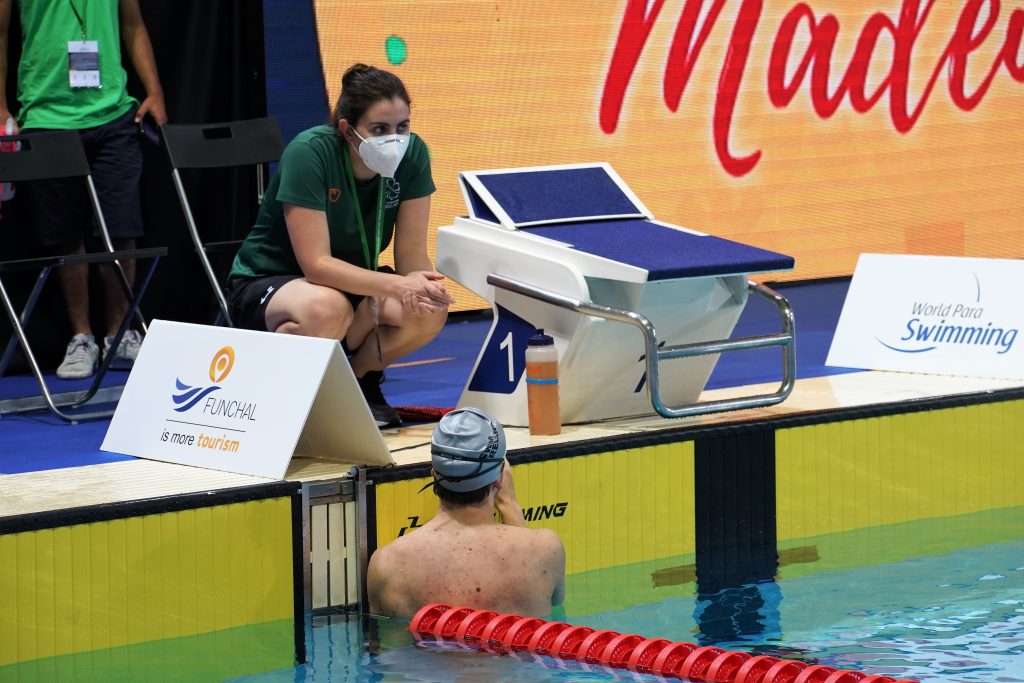 The 2020 World Para Swimming European Open Championships got underway today in Funchal, Madeira, with Patrick Flanagan, Jonathan McGrath and Róisín Ní Ríaín all competing on Day 1 for Team Ireland. Patrick Flanagan was the first Irish athlete in the pool, the Longford man put in a strong performance, finishing with a time of 1.28.93 […]

The Irish team that will compete at the World Para Swimming Open Championships was announced today. The five-person team will compete from 16-22 May at the Penteada Olympic Pool Complex in Funchal, Madeira. This event will serve as a key opportunity for some athletes to hit Minimum Qualification Standard times (MQS) for Tokyo 2020, while […]

Irish National Team Trials Round Up

The Swim Ireland National Team Trials have continued throughout the week in the National Aquatic Centre, there has been a number of excellent performances from the Para swimmers, all of whom returning to competitive swimming after a long absence. On the back of a warm weather training camp, several of the Para swimmers returned to […] 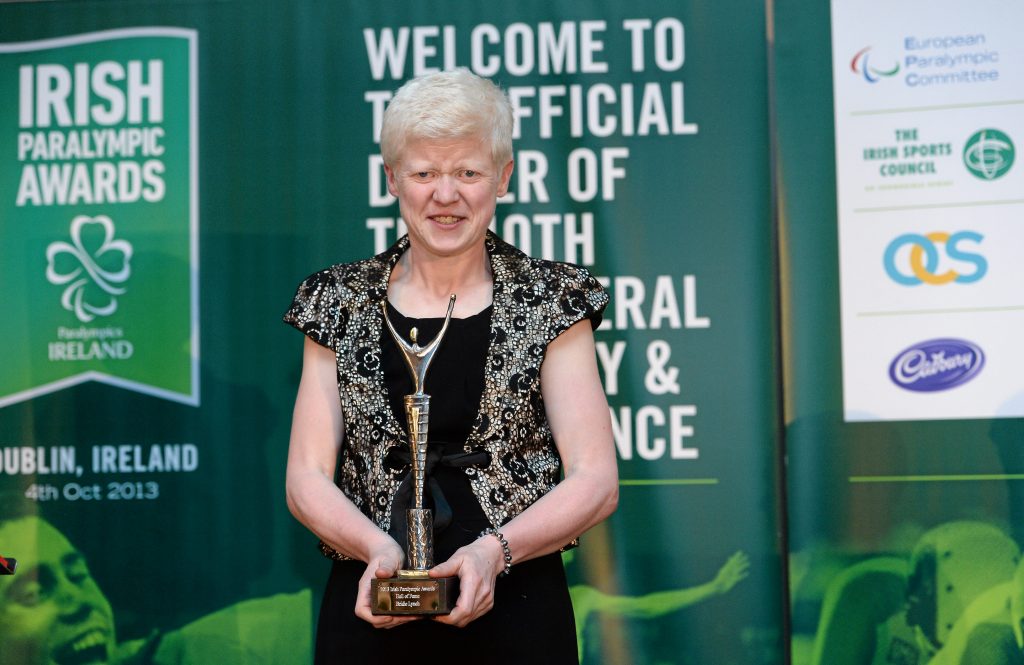 Bronze for Keane and Ireland 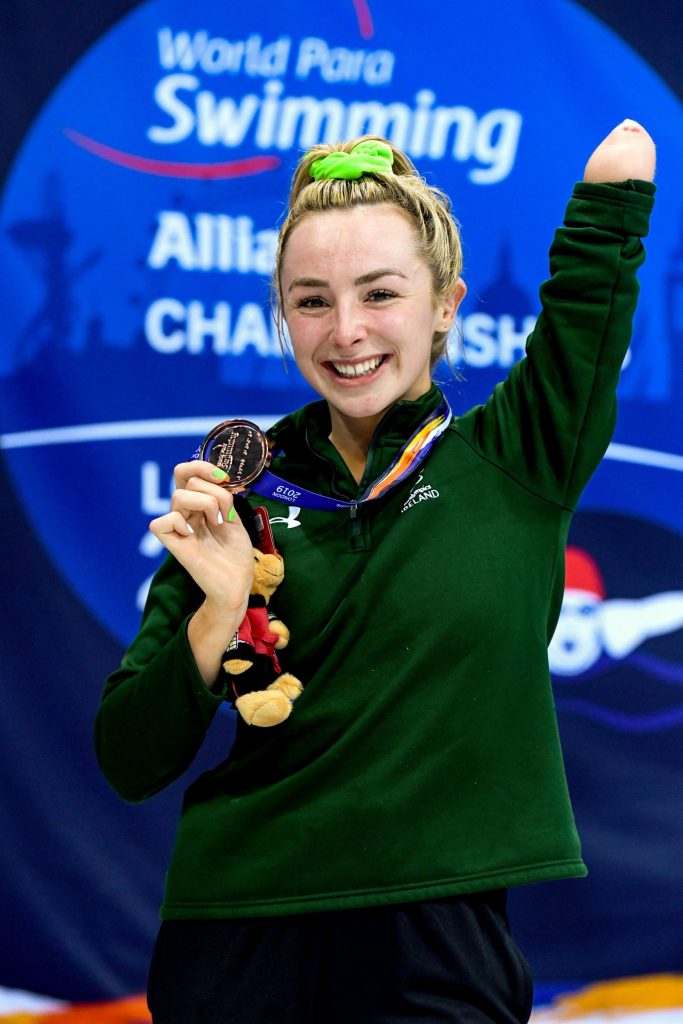 Ellen Keane won Ireland’s second bronze medal of the World Para Swimming Allianz Championships for after finishing 3rd in a stunningly fast World Championship final that saw a new World Record from Brock Wiston of Team GB.  Keane, who knew she would be up against it after seeing the heats where Wiston set a new […] 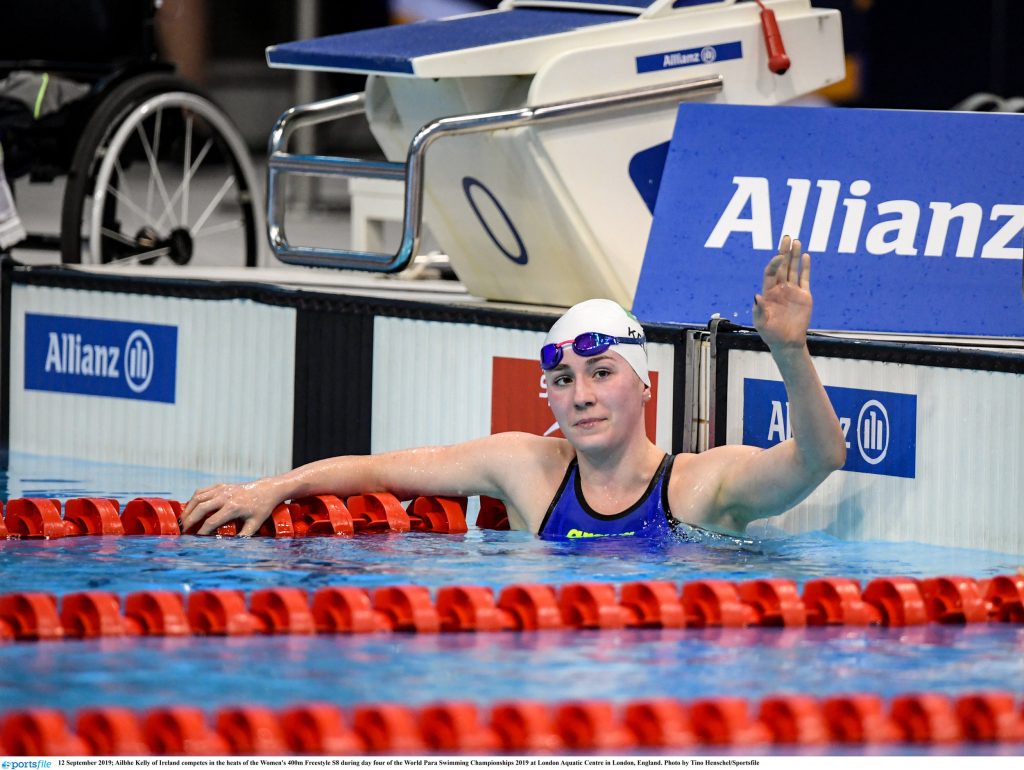 Team Ireland were represented by three swimmers in the heats of the World Para Swimming Allianz Championships in London this morning as Patrick Flanagan, Ailbhe Kelly and Jonathan McGrath competed at the London Aquatics Centre today. After her race in the 400m Freestyle, Ailbhe Kelly went on to announce her retirement from Para Swimming.   […] 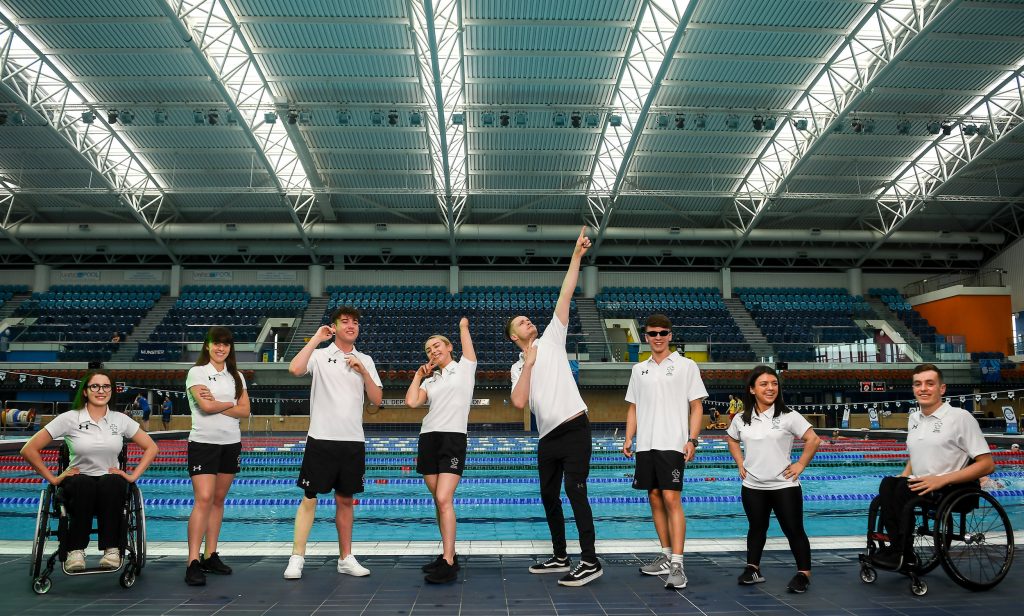 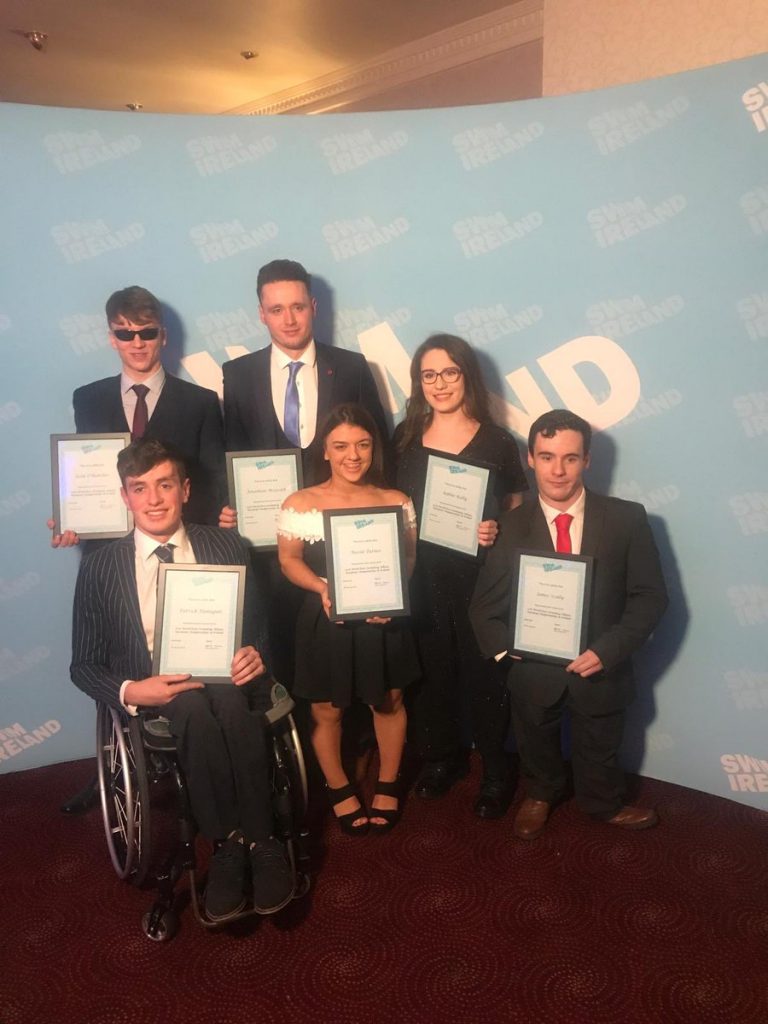 Irish Para Athletes were honoured at the end of season awards for both Swim Ireland and Cycling Ireland over the weekend. The Swim Ireland awards took place in Clare on Saturday night where the great of Irish swimming were recognised after a long and successful season. Amongst that number were the Irish Para Swimming squad […]